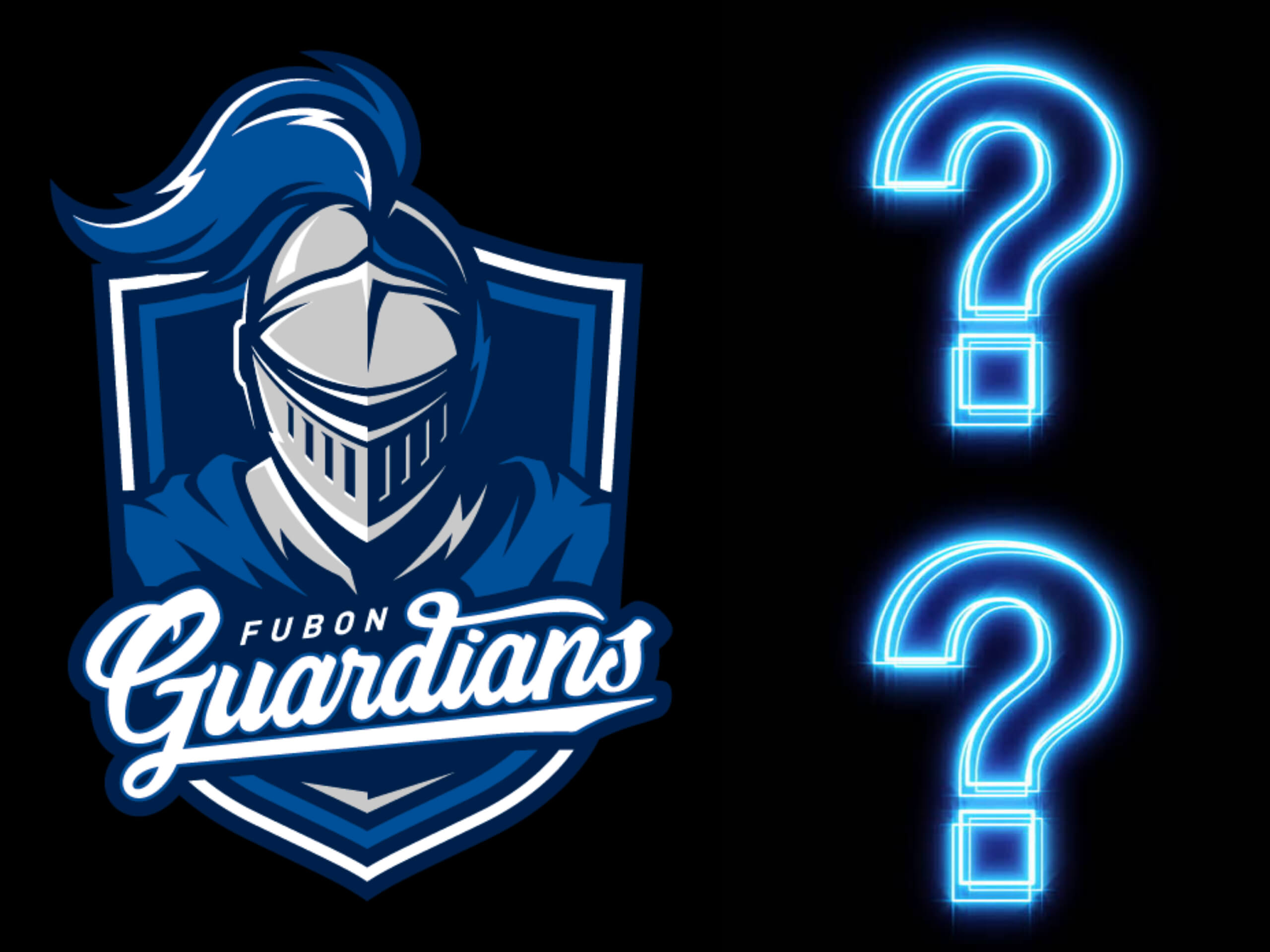 On November 15, the Fubon Guardians team owner Chris Tsai went on the P. League podcast to talk about his professional basketball team, the Fubon Braves, and answer some fans’ questions.

During the show, there was a question regarding the Guardians’ future plan for foreign players. Chris Tsai then revealed that they are planning to sign two foreign hitters for the 2022 CPBL season.

“We will announce it once we complete the signing. This is something that is a work in progress,” said Chris Tsai. “The 2021 CPBL season is still not over yet, and we will not talk about the next season’s foreign players for the time being.”

The Guardians team owner also hinted the team is likely to go with two foreign pitchers and two foreign position players format. The team can freely adjust the number of foreign hitters in the first team based on their needs. 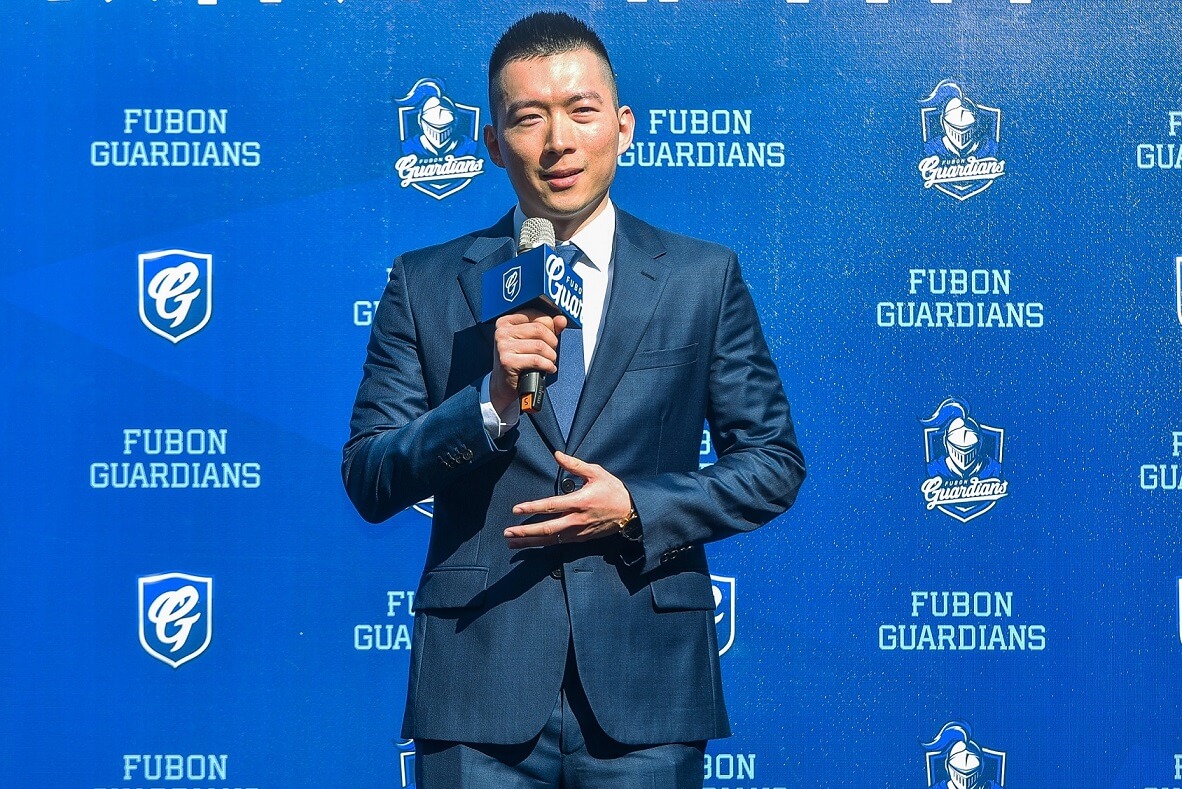 “We will get at least one foreign hitter,” Hong I-Chung told SET News. “Ideally, we want middle infielders that can hit for power and also can contribute defensively, but someone like that is hard to find in the foreign players market. There is too much uncertainty.”

In 2021, the Guardians signed Yamaico Navarro, but the CPBL voided his contract due to his past criminal records. [Further Reading]

Álex Guerrero, the former NPB home run leader, also reached an agreement with the Guardians. But he decided to opt out of the contract because the CPBL season was suspended due to the pandemic. [Further Reading]

FIRST HOME RUN IN THE #CPBL! The Fubon Guardians Eduardo Núñez belts a go-ahead 3-run shot to give the Guardians a 6-4 lead. pic.twitter.com/vMo2Tzvj47