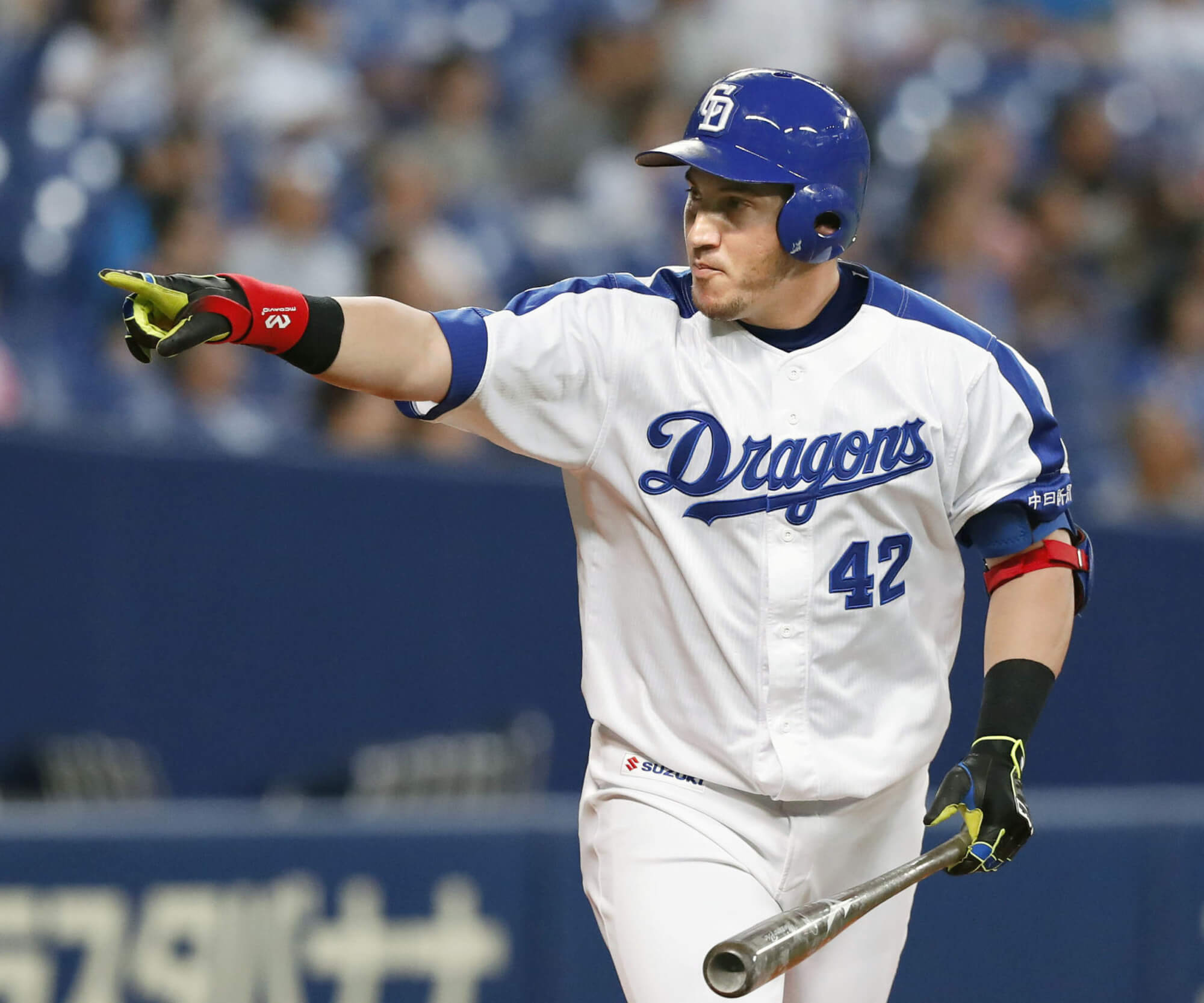 After days of rumour and speculation, the Fubon Guardians finally revealed the identity of their new foreign hitter. Well, sort of.

On September 26, the Guardians assistant general manager told the media that 34-year-old Cuban slugger Álex Guerrero is the player they signed. However, Álex Guerrero has decided to opt out of his contract and not come to Taiwan anymore.

Apparently, the Guardians have been tracking Álex Guerrero since 2020, and Guerrero himself also expressed interest in playing in Taiwan.

Both parties have reached an agreement back in May this year. However, shortly after sorting out the contract, the domestic coronavirus outbreak happened in Taiwan. The league was suspended for almost two months, and Taiwan has closed its border to all foreigners.

After almost four months, Taiwan CDC finally granted special entry permit visas to new foreign players in the CPBL. But Álex Guerrero felt by the time he completed his 14+7 days quarantine, the 2021 season would be almost over.

“He thinks under the circumstances, he would not be able to contribute to the team right away,” said the Guardians assistant GM. “He also feels sorry that he will not be able to come this year.”