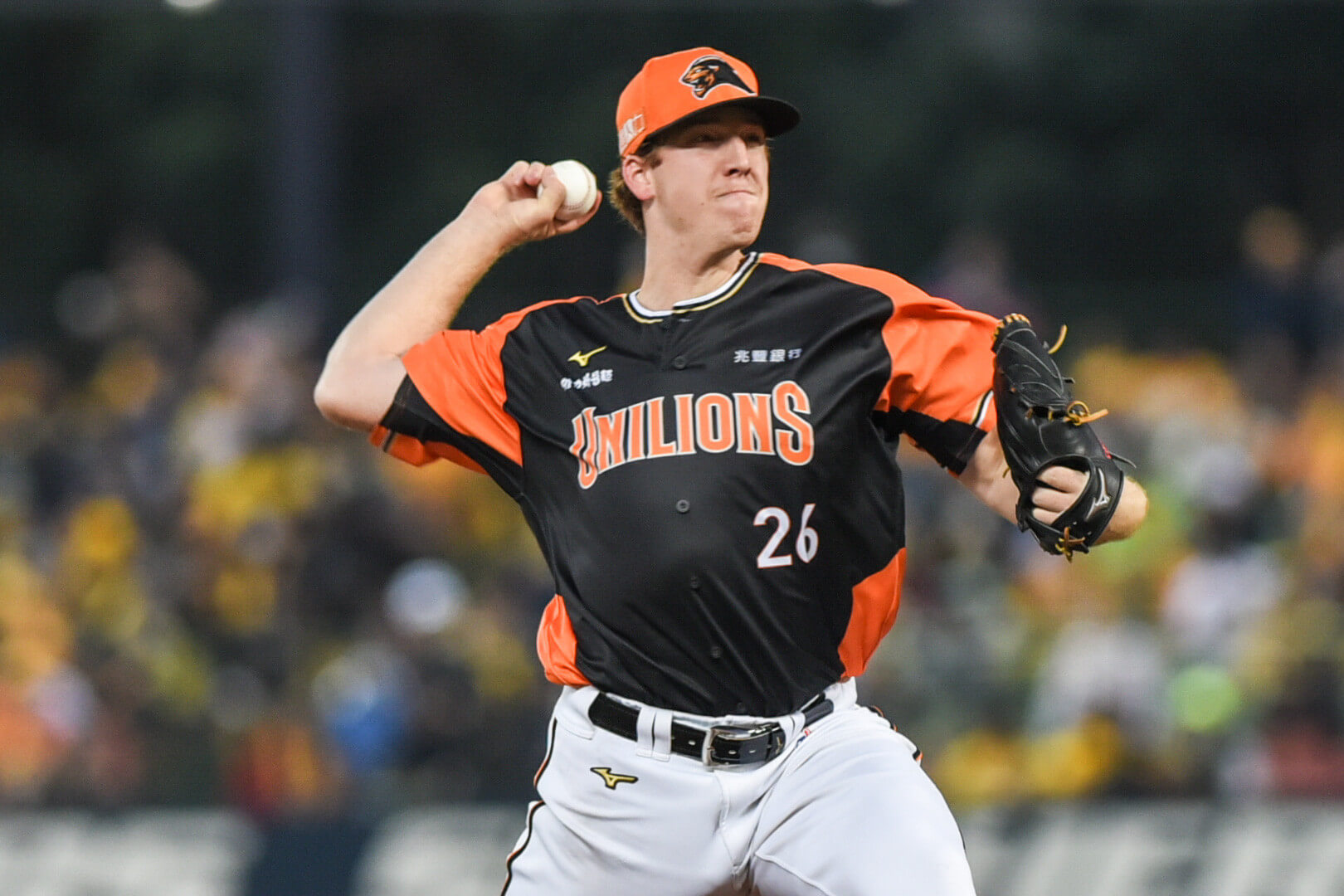 Talk about adding another ace to your already rock-solid rotation. On December 3, the CTBC Brothers announced the signing of Teddy Stankiewicz for the 2022 CPBL season.

According to ETtoday, both parties reached a preliminary understanding back in early November and managed to finalise the deal at the end of November.

The 28-year-old American right-hander is widely considered to be one of the top-tier CPBL foreign players in the past few seasons. During Teddy Stankiewicz’s short stint with the Uni-Lions in 2021, he posted a dominating 1.18 ERA and 0.69 WHIP over 53.1 innings.

Despite being the ace of the Uni-Lions, in early July, the team parted ways with Teddy Stankiewicz because he wanted to represent Team Mexico in the Tokyo Olympics. And after the Olympics, he will be seeking opportunities elsewhere.

According to the Brothers, Teddy Stankiewicz is currently training in Texas and working out in a few private training facilities.

“I am very excited and honoured to be coming back to Taiwan next year,” said Teddy Stankiewicz. “My goal is to win the Taiwan Series Championship for the Brothers again.”