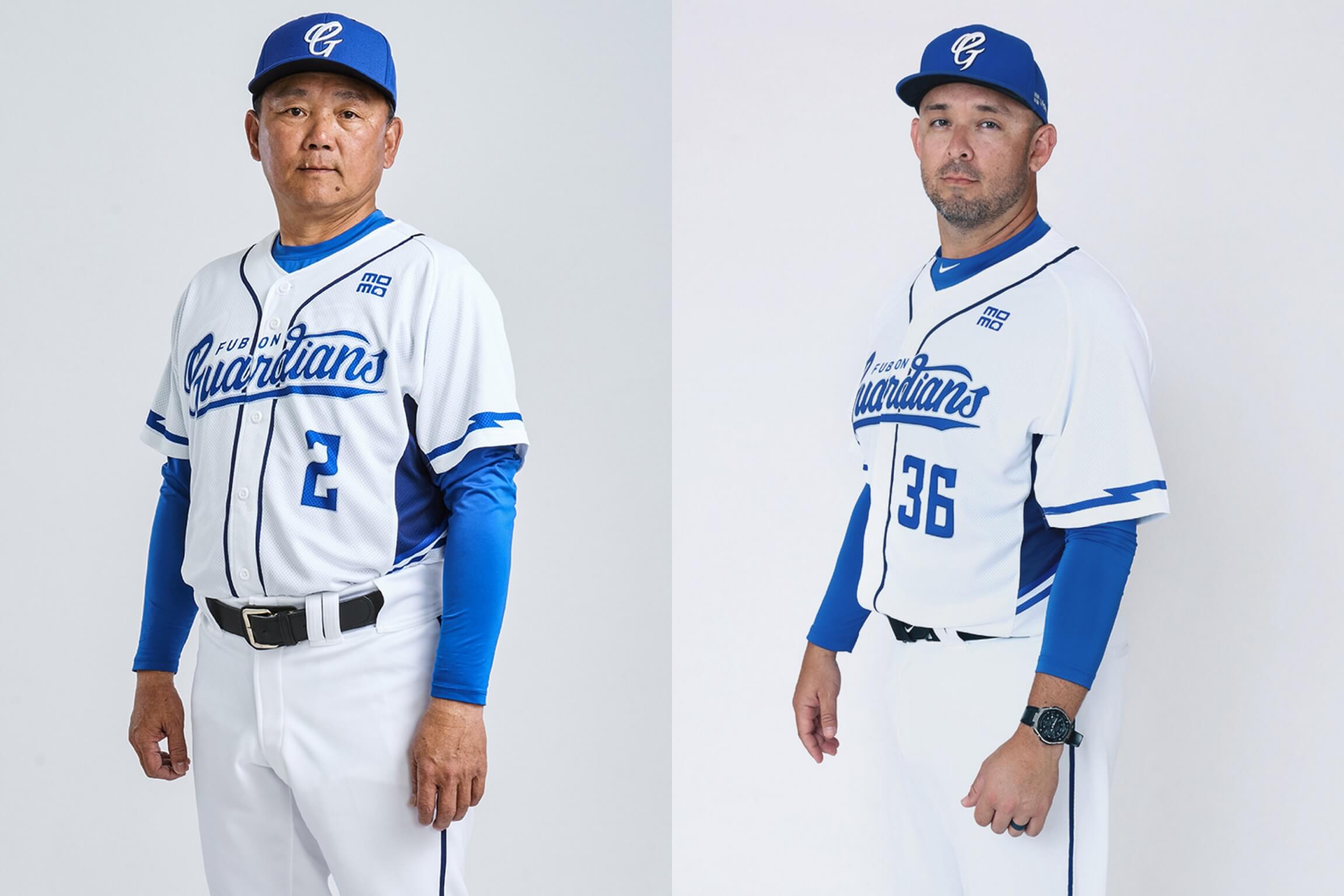 Oh, drama drama drama. The Fubon Guardians are at it again with their never-ending clubhouse issues. This time we have a showdown between the pitching coach and the manager.

On November 15, rumours began to circulate on the PTT message board that the Guardians manager Hong I-Chung and pitching coach Bruce Billings got into an argument in the dugout during the game on November 14.

Later that day, more news about the incident surfaced. According to multiple media outlets, there was a heated argument between Hong and Billings over bullpen management.

According to Liberty Sports, the whole incident started when manager Hong I-Chung told some pitchers to warm up without consulting the pitching coach Bruce Billings. Both then began to argue on their way back to the locker room and had to be separated by players and coaches.

An unnamed Guardians player told the media that shortly after the incident, Bruce Billings told the players that he would be leaving the team.

When asked upon by the media, the Guardians have declined to comment on this matter. The team later released a short statement saying Bruce Billings will leave the team and return home to the USA.

The following day, the Guardians assistant general manager told NOW News that he thinks the incident was caused by the difference between the Eastern and Western culture.

Half-arsed explanation and blaming the whole thing on culture difference? The Guardians fans are not buying it at all.

At the same time, fans also show plenty of support to Bruce Billings and blame the team for losing a good pitching coach due to unnecessary petty drama. 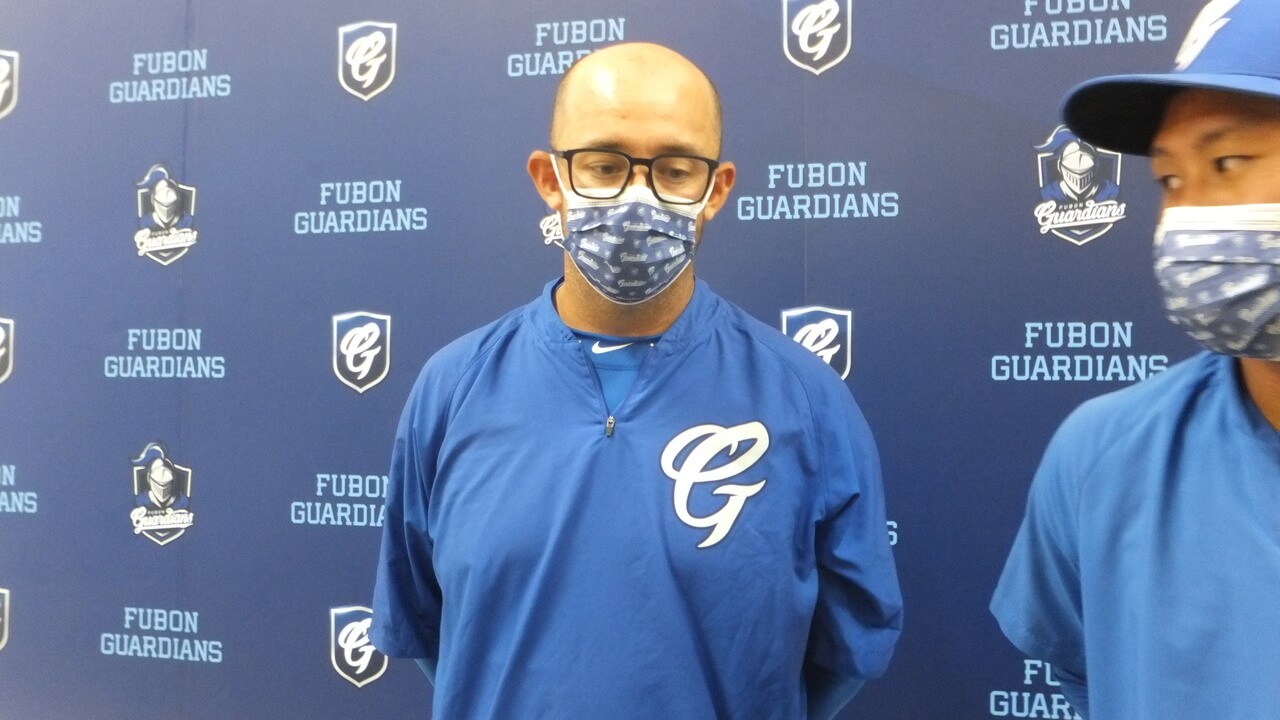 Here’s Why Bruce Billings Is a Good Pitching Coach

Before Bruce Billings took over as the pitching coach, the Guardians pitching staff posted the following results:

Here are the results after Bruce Billings took over the pitching coach role between August 19 to November 15. The numbers speak for themselves. Under Billings’s leadership, he was able to improve the overall performance of the Guardians pitching staff.

So, this brings to the real question. Why did the Guardians front office not sort out their internal personal problems and let it escalate to the stage where they need to part ways with a good pitching coach like Bruce Billings?

The best part about being a pitching coach is helping players figure things out so that they can be their true selves. pic.twitter.com/YKZQrkks8H

Clubhouse drama is nothing new to the Guardians fans. Since their inaugural season, it happened pretty much on an annual basis. There were cases of players vs players, players vs manager, coaches vs manager and front office vs manager. 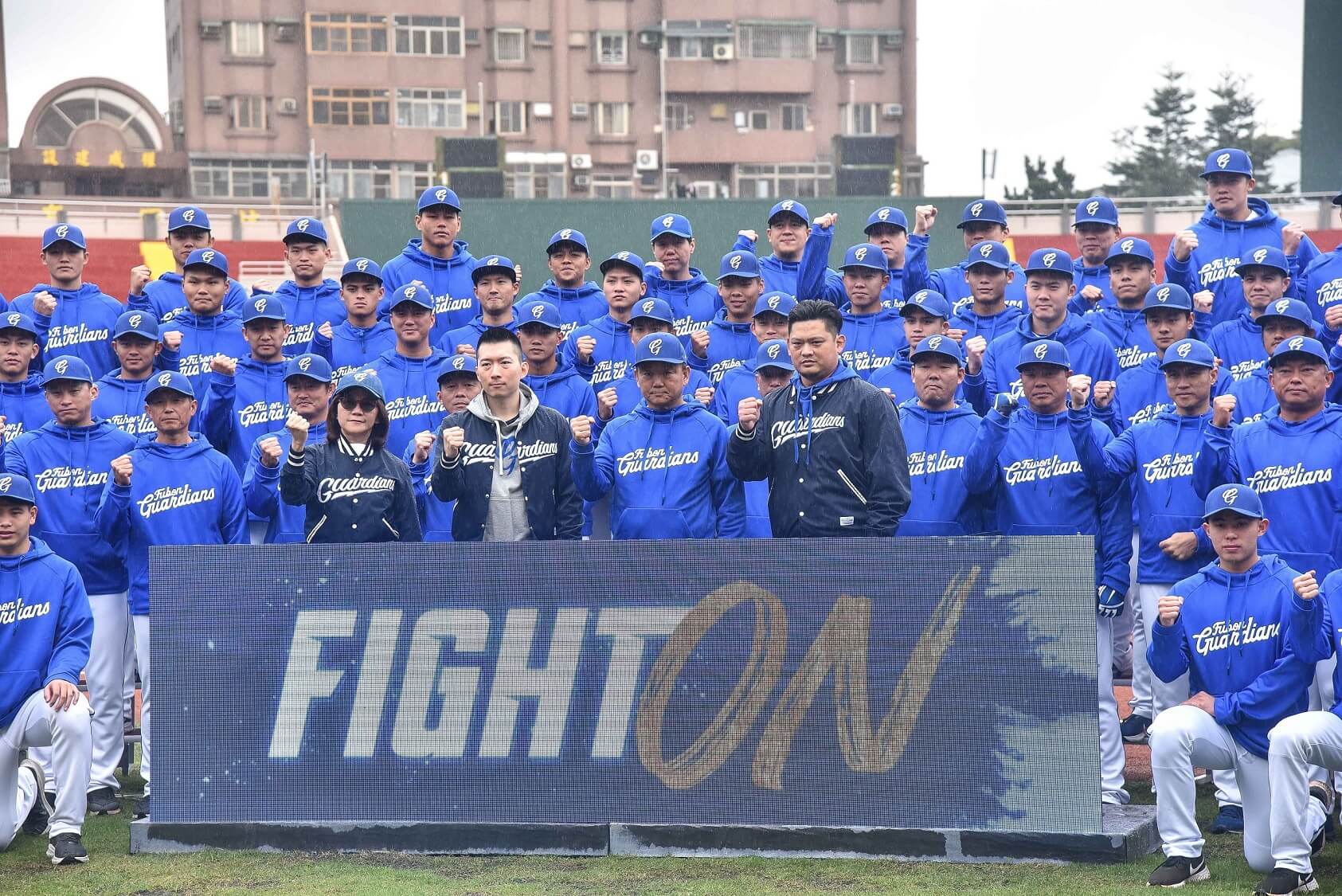