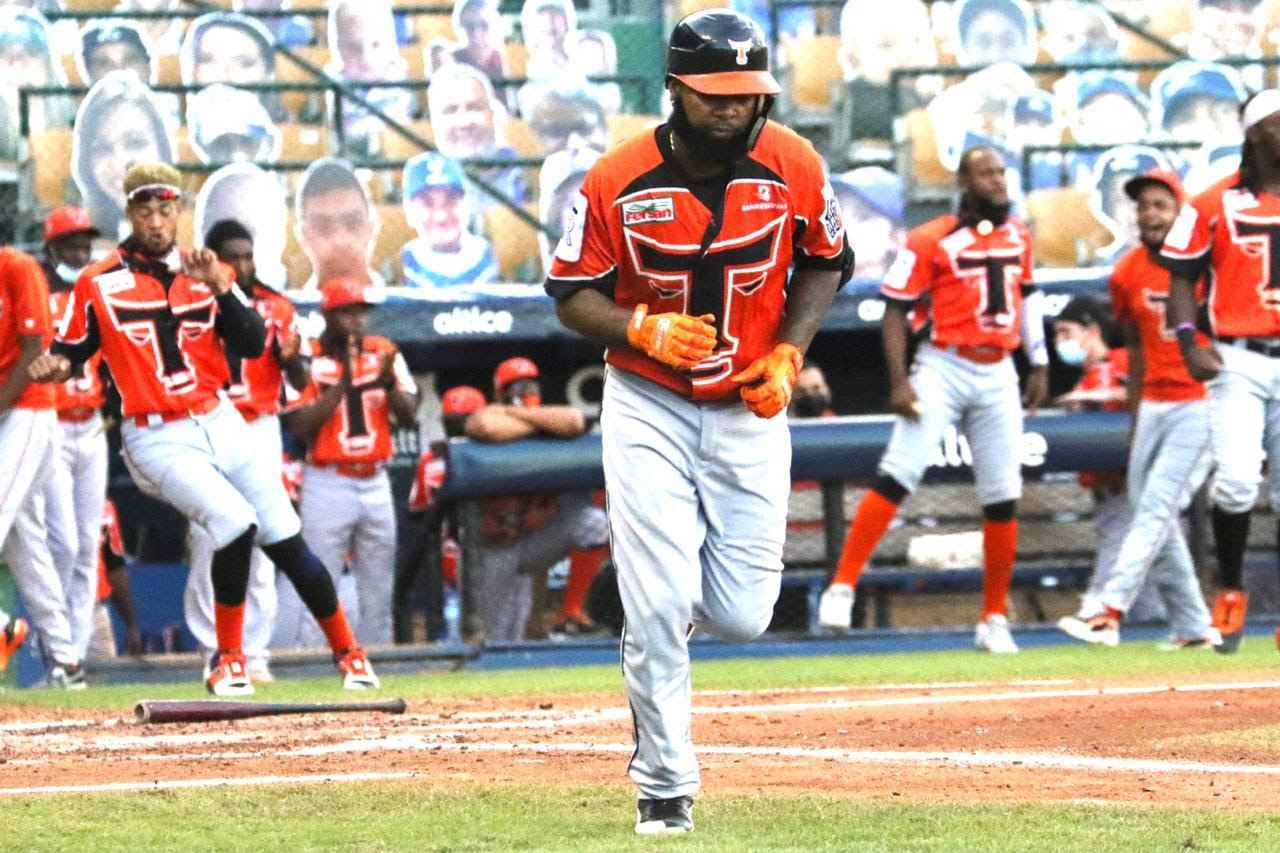 Hello Navarro, goodbye Navarro. On February 23, the CPBL terminated Yamaico Navarro’s contract with the Fubon Guardians based on article 94 of the rulebook regarding player misconducts.

Yamaico Navarro had a few incidents with the laws in the past. He was arrested for driving under the influence in 2012 during his time with the Pittsburgh Pirates organisation.

In 2016, he was in trouble with the Japanese customs for having a bullet in his luggage, violating Japan’s firearms law. In 2018, the Dominican Republic media reported that the police arrested Navarro for possession of an unregistered firearm.

Despite being arrested three times in the past, Yamaico Navarro managed walked away without charges on all three occasions. However, this is more than enough to get his contract voided by the CPBL.

“The CPBL has gone through so many hardships over the years, and we need to adopt a strict standard when it comes to player recruitment,” said the commissioner Tsai Chi-Chang.

Article 94 of the CPBL rulebook stated the following: All players with previous criminal records, violent crime charges, game-fixing charges, or any misconducts that will damage the public image of the league will face immediate dismissal.

“We respect the league’s decision on terminating Yamaico Navarro’s contract,” said the Guardians deputy general manager. “We will continue our search for a new foreign position player.”

After losing Héctor Noesí (sustained an injury before arriving in Taiwan) and Yamaico Navarro in less than a week, the Fubon Guardians are down to five foreign players to begin the 2021 season.

According to the Guardians general manager, they are most likely to begin the 2021 season with Henry Sosa, Mike Loree, Manny Bañuelos and JC Ramírez on the active roster.