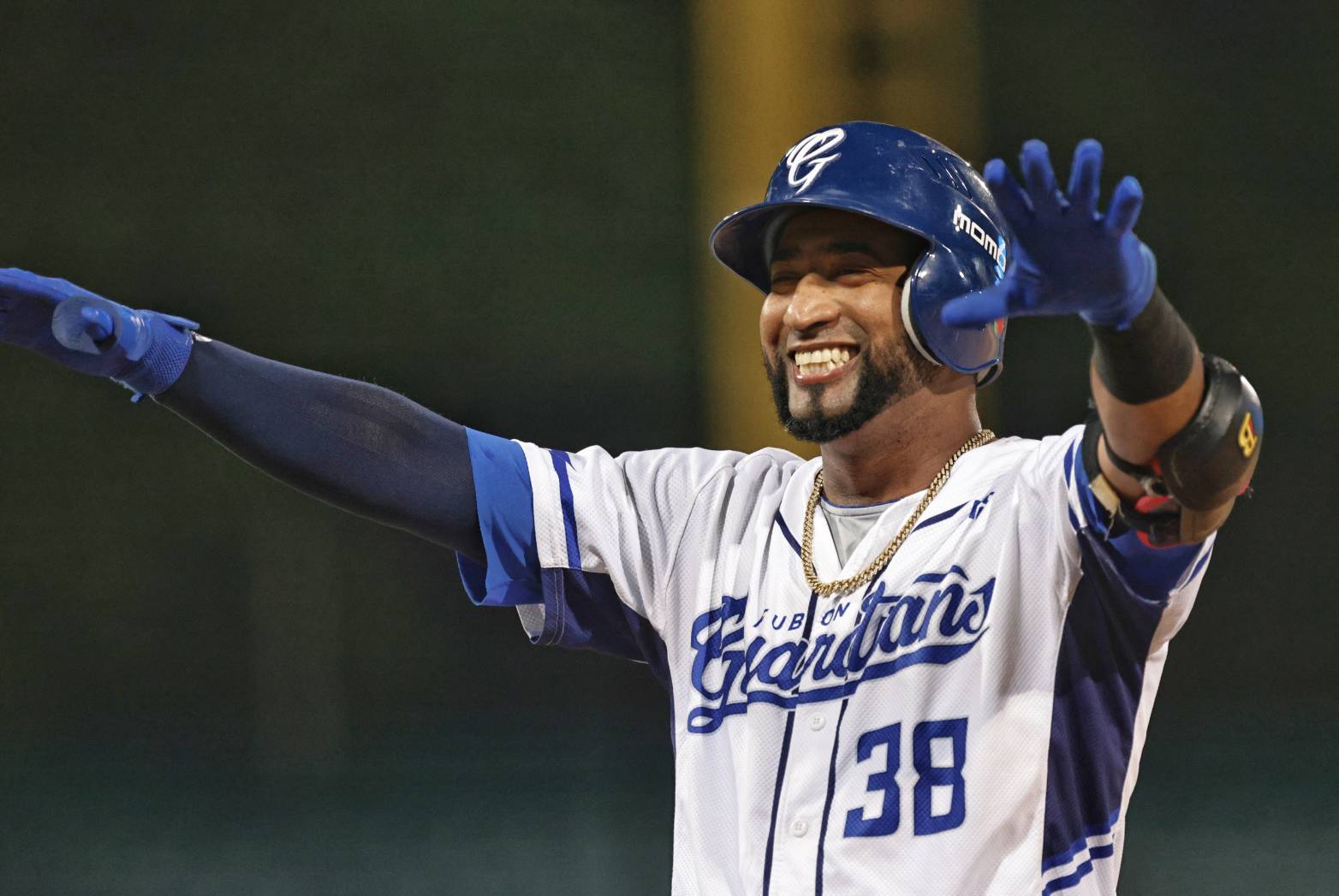 Back in January, when the Guardians unveiled that they signed six foreign players, everyone was asking the same question, isn’t that’s too many? Can they even use that many foreign players?

Well, it turns out, six might not be enough, as the Guardians lost yet another foreign player.

On August 14, the Fubon Guardians announced that Eduardo Núñez will return home due to a family emergency. According to the team, Núñez’s mother-in-law is currently in critical care being treated for coronavirus.

FIRST HOME RUN IN THE #CPBL! The Fubon Guardians Eduardo Núñez belts a go-ahead 3-run shot to give the Guardians a 6-4 lead. pic.twitter.com/vMo2Tzvj47

It is still unknown at this stage whether it would be a temporary leave or not. However, Eduardo Núñeuz and the team have indicated a potential to return to the CPBL in the second-half season.

“I don’t want to leave, but I have to go home to take care of my family,” said Eduardo Núñeuz. “I really enjoyed my time here, and hopefully, I can come back in a few weeks.”

“Although he hasn’t been with the team for long, however, we can all feel the positive energy he bought to the clubhouse,” said the Guardians manager Hong I-Chung. ”

After a series of unfortunate events, the Guardians are now left with Mike Loree, Adalberto Mejía and Yomar Concepcion as their foreign players.