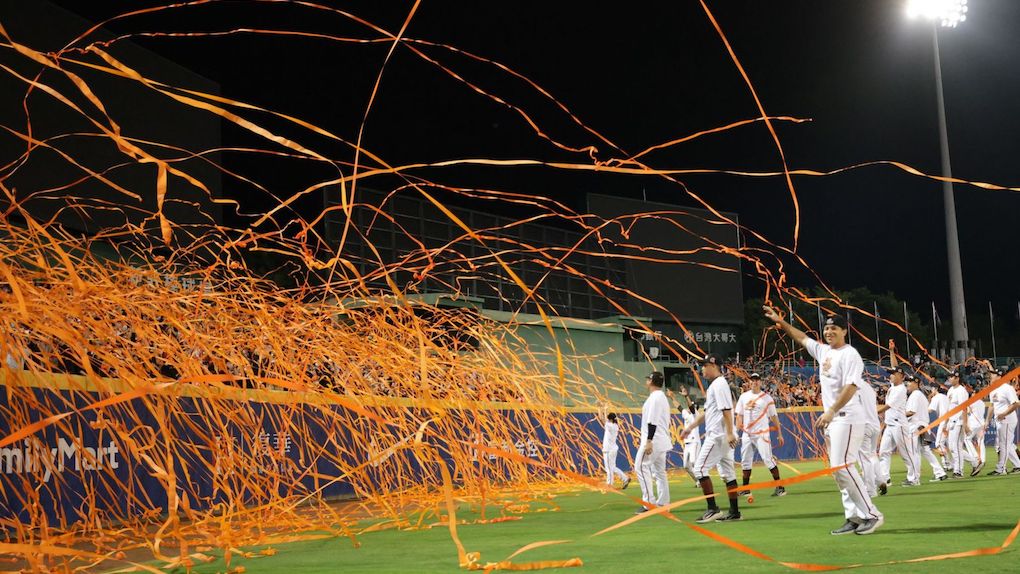 On November 18, despite losing the game to the Guardians 3-4, the Uni-Lions still managed to win the 2021 CPBL second-half season title and clinched the playoff ticket to the 2021 Taiwan Series.

This is all thanks to the Dragons’ 11-2 win over the Brothers and eliminated them from the second-half season title race. Yes, it is one of those situations in sports where the Uni-Lions fans can go home with happy tears even though their team lost.

The Uni-Lions are your 2021 #CPBL 2nd-half season Champions and punched their ticket to the 2021 Taiwan Series. This is also the 15th half-season title in the Uni-Lions franchise history.

Who Will Have the Home Field Advantage?

The Uni-Lions will take on the first-half season winner, the CTBC Brothers in the best-of-seven Taiwan Series starting on November 27.

But before both teams clash at the 2021 Taiwan Series, there is still one thing left that still need to be determined. Which team will get the home-field advantage?

For the remaining games, Uni-Lions have two games left, and the Brothers have three. Realistically speaking, both still need to keep their foot on the gas pedal if they want a more commercially favourable playoff schedule.

As per the CPBL’s postseason regulations, the team with the highest overall full-season win percentage will be awarded the home advantage in the Taiwan Series. This typically means Game one, two, six and seven with all of those games on the weekend.

The Uni-Lions have a 0.5 game lead over the Brothers in the 2021 full season standings. With such a slim margin, anything can happen in the next few days.

Since 1990, both the Uni-Lions and the CTBC Brothers (Brother Elephants) had played against each other 34 times spread across six Taiwan Series. As of today, they are evenly matched with a 17-17 record.