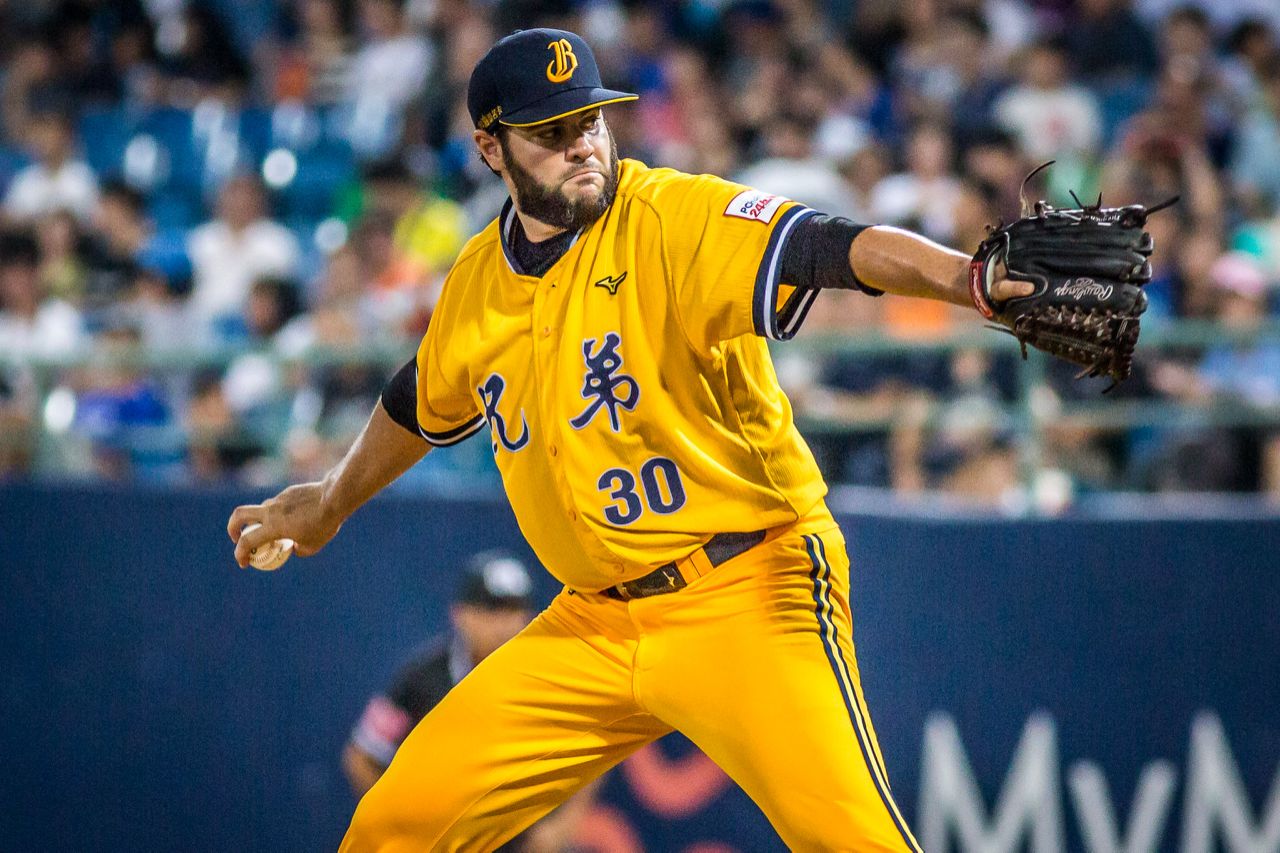 According to the Brothers’ representative, Elih Villanueva will arrive in Taiwan on April 25. After passing physical examinations, he then will report to the farm team.

Returning for his second seasons in the CPBL, the 32-year-old right-hander will once again begin his season in the farm league. In 2018, Elih Villanueva was called up by the Brothers on July 21 to replace Zack Segovia. He wound up posting a 5.11 ERA, 1.54 WHIP across 12 games and 61.2 innings.

Despite struggling in the CPBL, Elih Villanueva managed to get himself into the CPBL record book by pitching a no-hitter against the Monkeys on September 28.

As of today, the Chinatrust Brothers currently have Mitch Lively, Nick Additon and Alex Liddi on the first team roster.

#CTBros' Elih Villanueva pitched a no-hitter against the Monkeys tonight. This is the #CPBL's 2nd no-hitter in 2018 and the 9th no-no in 29 years of the CPBL history. 👍 pic.twitter.com/4JY6XR0zbe