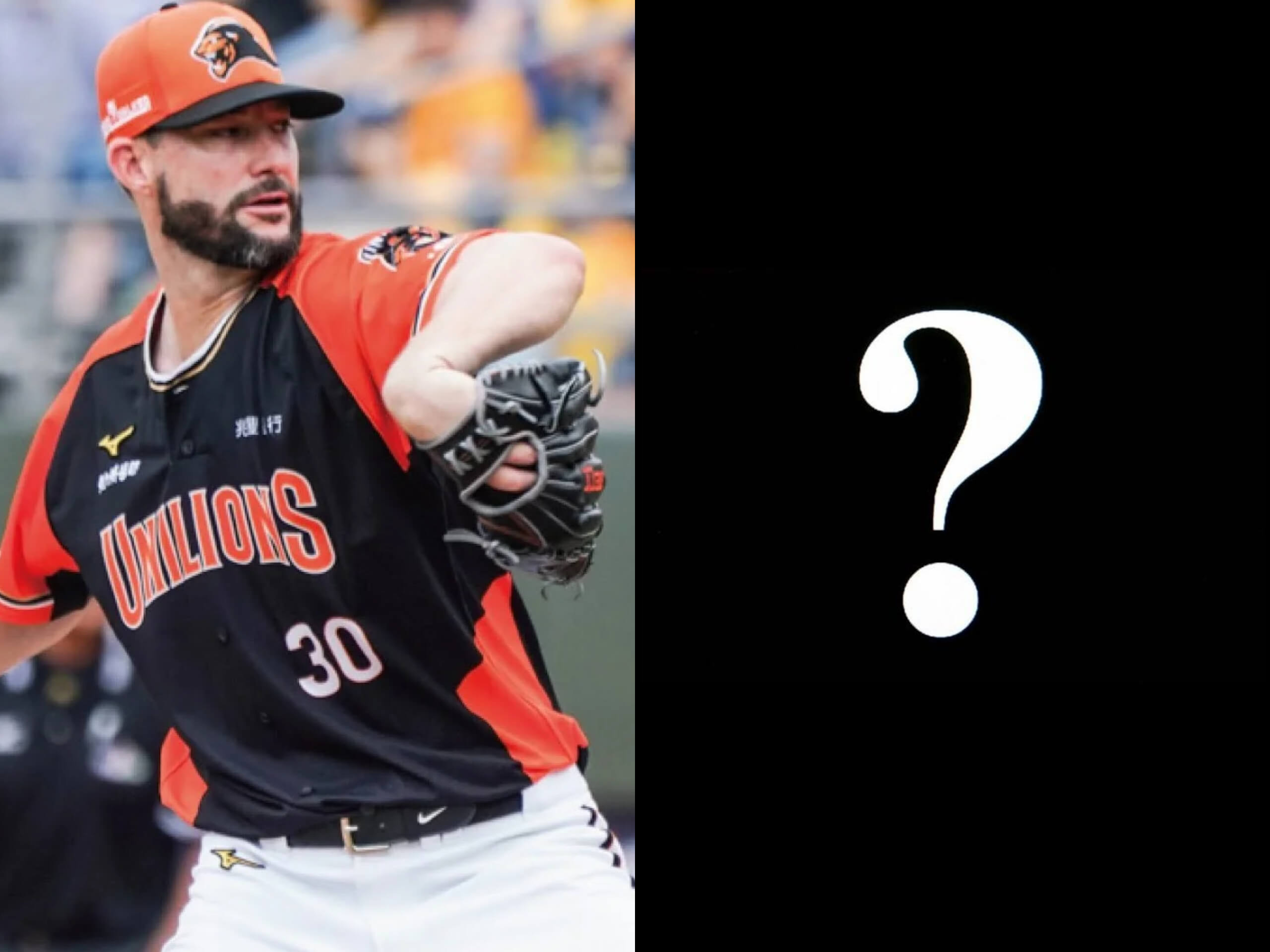 Already plagued with injuries, the Uni-Lions have added another primary player to the ever-growing injury list. On April 28, right-hander Josh Roenicke was pulled at the last moment just before the game. The early sign suggested an abdominal injury as Roenicke told the trainer it hurt to breathe.

It would appear the Chinatrust Brothers may have another foreign player inbound for Taiwan. According to the public record on the Ministry of Labor, the Brothers have lodged a work permit application on April 24.

The Brothers currently have Mitch Lively, Nick Additon and Alex Liddi in the first team with Elih Villanueva in the farm team as the backup. Prior to the signing of Elih Villanueva, there were rumours that the Brothers approached two former CPBL pitchers Zack Segovia and Darin Downs. 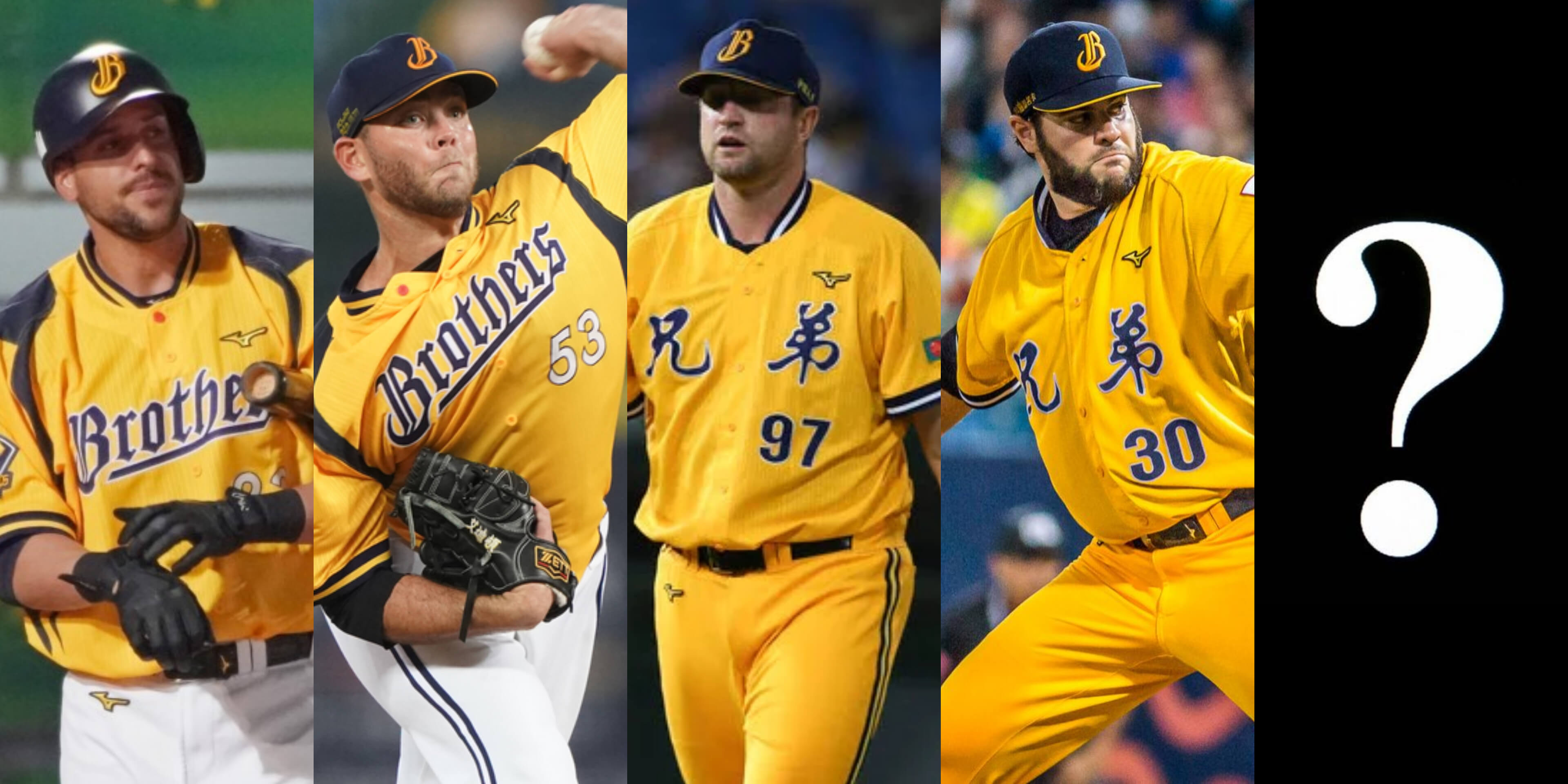