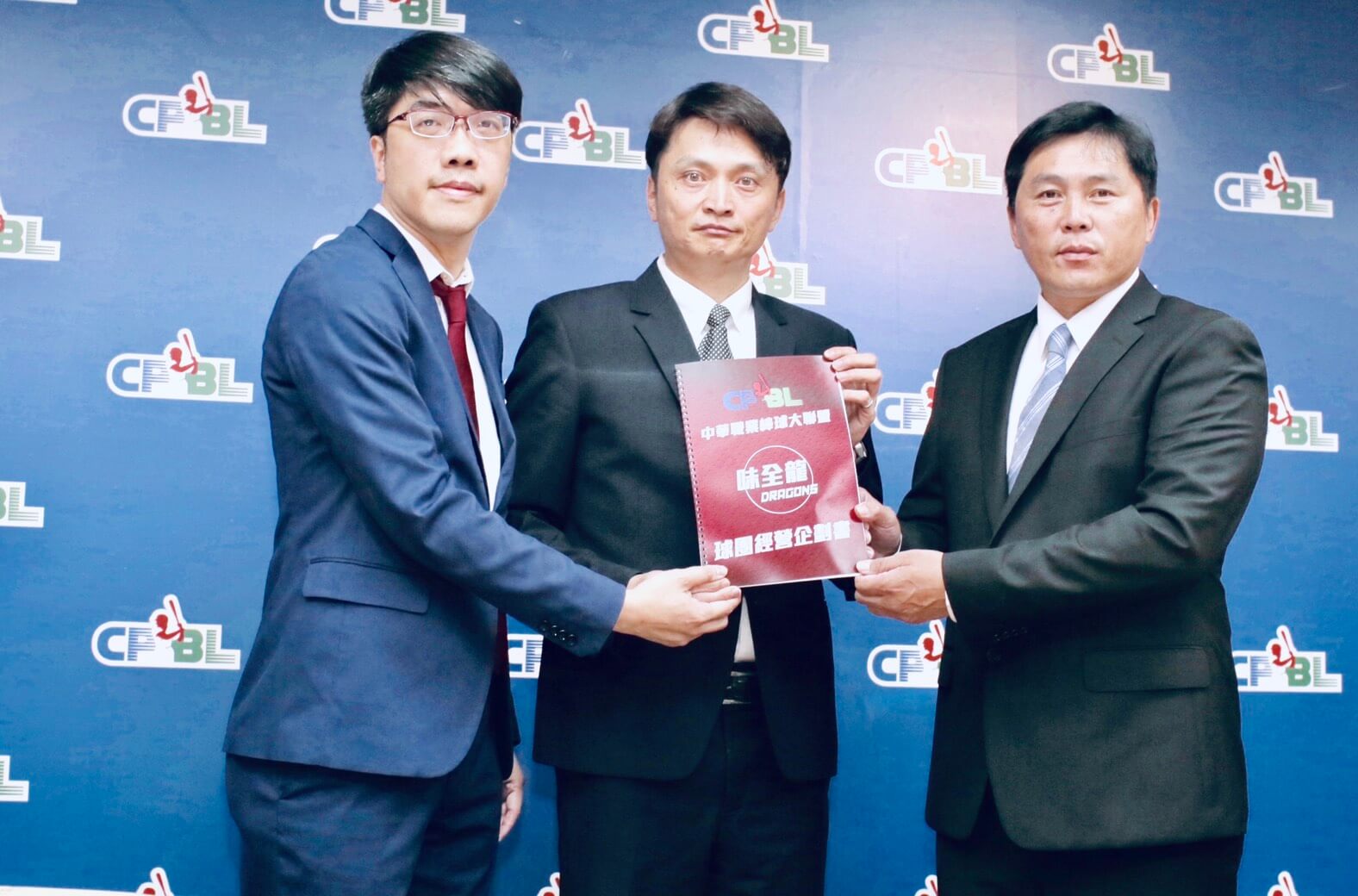 The Ting-Hsin Group have formally submitted the franchise proposal to rejoin the CPBL on April 29. It is now up to the league and team owners to decide whether the Wei-Chuan Dragons can become the fifth CPBL team or not.

Should everything go according to plan, the Dragons would be able to participate in the 2019 mid-season draft. The team then will officially enter the CPBL minor league in 2020 and make their CPBL inaugural season in 2021.

“The league will start to evaluate the proposal then the general assembly will make the final decision,” said the CPBL Secretary-General. “The timing is tight, and we will do our best to speed up the process.”

During the press conference, the Dragon’s general manager 吳德威 (Wu De-Wei) told the media the team is currently looking at Kaohsiung, Hsinchu or Chiyi as their first team home. As for their farm team and training facility, it is likely to be in either Yunlin, Pingtung or Changhua.

“For 2021, our first season in the CPBL, we plan to travel all over Taiwan and evaluate which city is most suitable for us,” said the Dragons’ general manager. “Hsinchu is the best option, but the stadium is currently being rebuilt and won’t be completed until 2022.”

Building the Team for 2021: Players, Coaches

According to the Dragons’ manager 葉君璋 (Yeh Chun-Chang), to handle the 2021 minor league season, the team would need about 35 to 40 players. Ideally, each position would need at least two players.

“We are already in contact with several former CPBL players in the industrial league,” said the Dragons’ manager. “University players would be our priority in this years’ draft.”

Yeh continued and mentioned the team is currently in the process of reviewing all the potential candidates as the Dragons’ pitching coach, infield coach, strength coach and foreign guest-coaches.

As for the scouting department, Yeh admitted it is too late for this year’s mid-season draft. What they can do at this stage is to pay as much attention to the amateur games as possible before the 2019 draft.

After submitting the franchise proposal, the Dragons’ general manager confirmed the team’s name would be the “Wei-Chuan Dragons”, and the team would use the colour red as its primary colour.

The Dragons’ logo and corporate identity, however, are currently being re-design. As per the Dragons’ general manager, the new log and CI will move away from the original cartoony style but to more of a modern American art style. 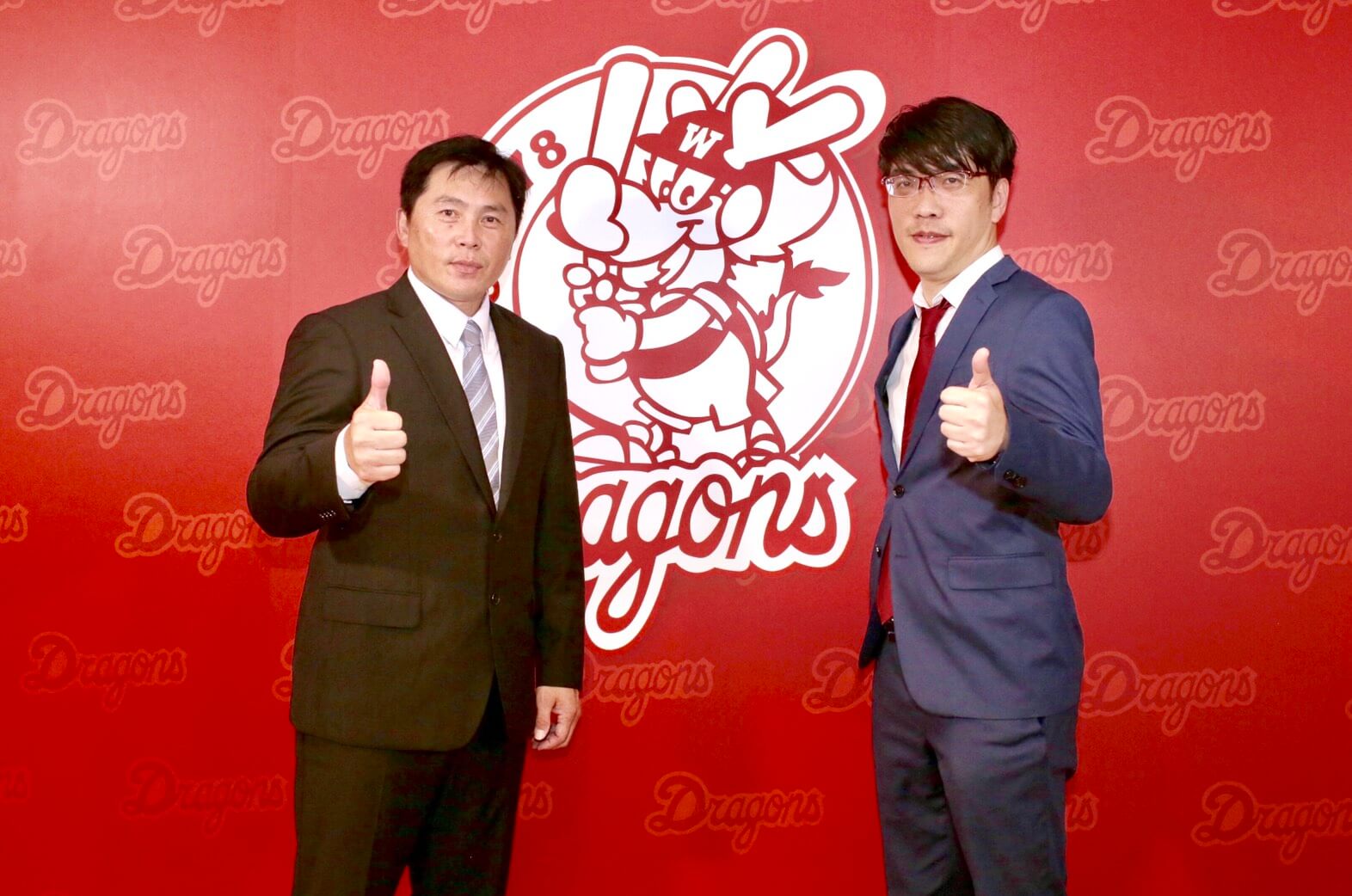