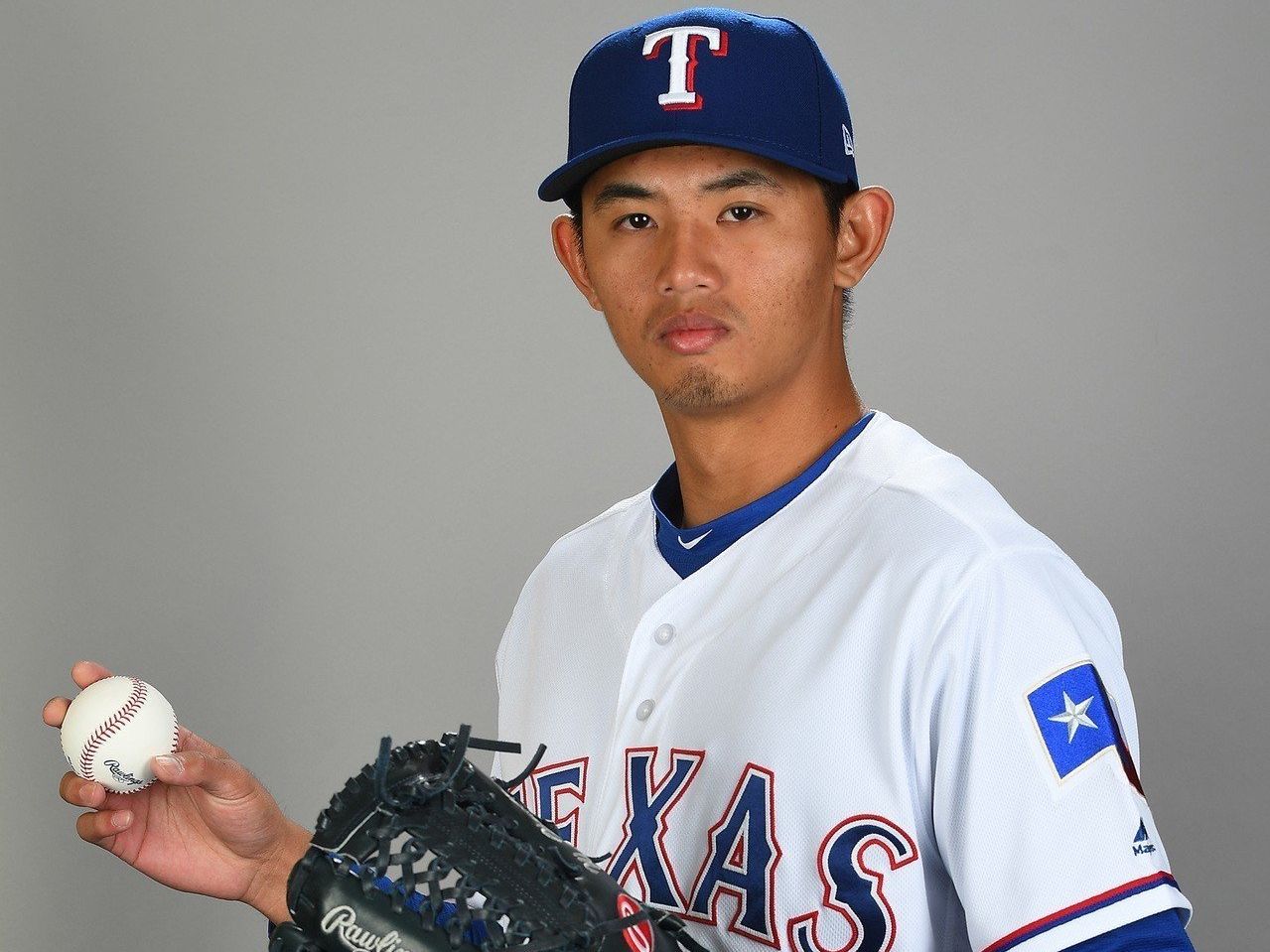 Apart from Chen Wei-Yin and Lin Tzu-Wei, there is going to be another Taiwanese player in the MLB in 2019. On April 23, the Texas Rangers have called up 25-year-old right-hander 黃暐傑 (Huang Wei-Chieh) from Double-A.

After four seasons in the minor league, Huang is set to be the 15th Taiwanese player to appear in MLB history and the first Taiwanese doing so wearing the Rangers’ uniform.

Drew Smyly to Injured List with left mid-arm nerve tightness. RHP Wei-Chieh Huang will replace Smyly on roster, the Rangers will use a bullpen starter on Wednesday

The Arizona Diamondbacks originally signed 黃暐傑 (Huang Wei-Chieh) for $500,000 USD in 2014. Over the next four seasons, Huang made his way up through the Diamondbacks’ system reaching Double-A in 2018.

During that time, Huang was selected to play in the All-Star Futures Game and was named by Baseball America for having one of the best changeup within the Diamondbacks system.

In July 2018, Huang was traded to the Texas Rangers as part of the Jake Diekman deal. In 2019, Huang posted a solid record of 1.86 ERA, 0.93 WHIP across 9.2 innings of work for the Rangers’ Double-A team. It is worth noting Huang also struck out 14 while only issued two walks.

Just a few hours after the call-up announcement, Huang made his MLB debut against the Oakland Athletics. In 2.1 innings of relief work, Huang gave up three hits and one earned run.

You can follow all the Taiwanese players playing professional overseas in our 2019 Taiwanese Overseas Tracker. We are tracking over 29 players within the MLB and NPB system.