First Benches-Clearing Incident of the Season

On the night of April 19, with an inside pitch that hit Kuo Yen-Wen in the hip, we have our first benches-clearing incident for the 2020 CPBL season between the Fubon Guardians and Rakuten Monkeys. Of course, that one metre of social distancing policy recommended by Taiwan’s CDC went right out of the windows! 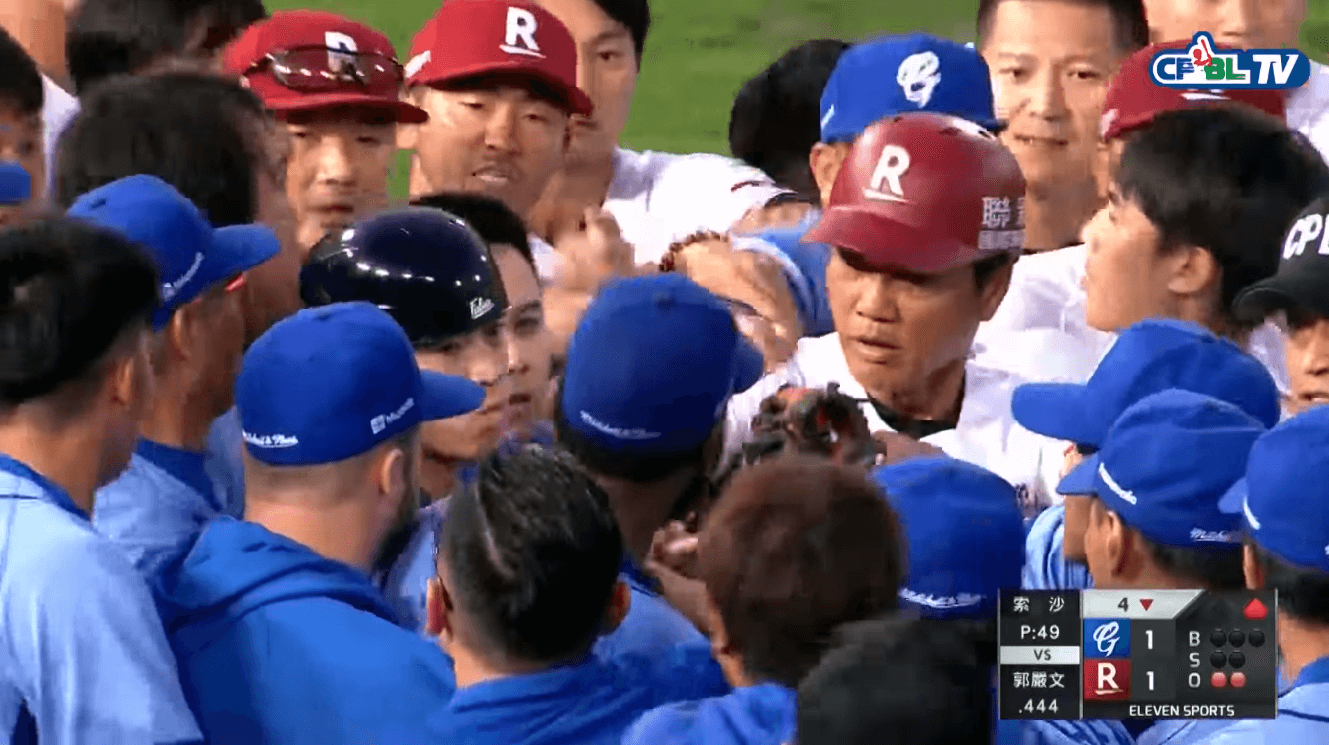 The whole incident started on the top of the fourth with bases loaded. One of the Monkeys’ players claimed the Guardians’ hitter was using an illegal bat and asked the umpire to perform a bat check. The game was delayed for several minutes while the officials tried to confirm whether the “Birdman Bats” was a certified baseball bat or not.

Under the current CPBL regulations, every year, all the baseball bats manufacturers must get their bats certified by the league for players to use in the games. Upon further checking, the umpire found that the league indeed approved the Birdman Bats at the start of the 2020 season.

Maybe the Monkeys’ players did not know, or maybe that was their tactic to mess with the Guardians’ hitter to change their momentum. Long story short, it worked, despite loading up the bases with one out. The Guardians did not score any run that inning. 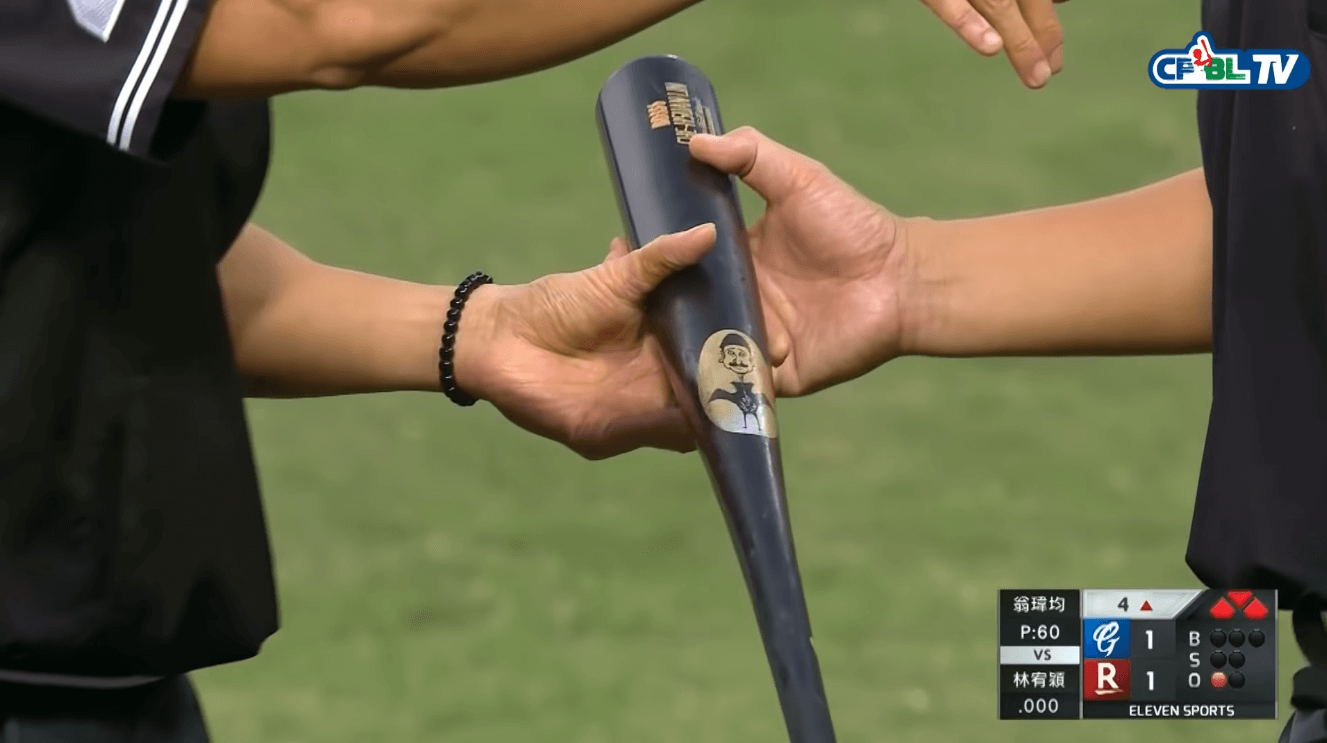 So are the Guardians going to let that go? Of course not, at the bottom of the fourth. After securing the first two outs of the inning. It was baseball justice time!

Facing Monkeys’ Kuo Yen-Wen, the Guardians’ right-hander Henry Sosa threw a fastball that was way inside and kept repeating that until the fourth pitch that drilled Kuo Yen-Wen in the hip.

The rest of the story is pretty self-explanatory; benches were cleared with everybody rushing onto the field. Like most of the CPBL benches-clearing incidents, plenty of yelling and pushing, but it did not escalate beyond that.

We have our first bench-clearing incident in the 2020 #CPBL season. pic.twitter.com/Jwwo0oxMIi

When it comes to bench-clearing brawls in the CPBL, nothing will ever top what happened from Game One of the 1999 Taiwan Series. That night, two bench brawls broke out between the Dragons and Whales. [Further Reading]

Inspired by today's bench-clearing brawl in the MLB, here is a classic #CPBL brawl from 1999 Taiwan Series between the Wei-Chuan Dragons and Chinatrust Whales. #ClassicCPBL pic.twitter.com/1bO447rV4H