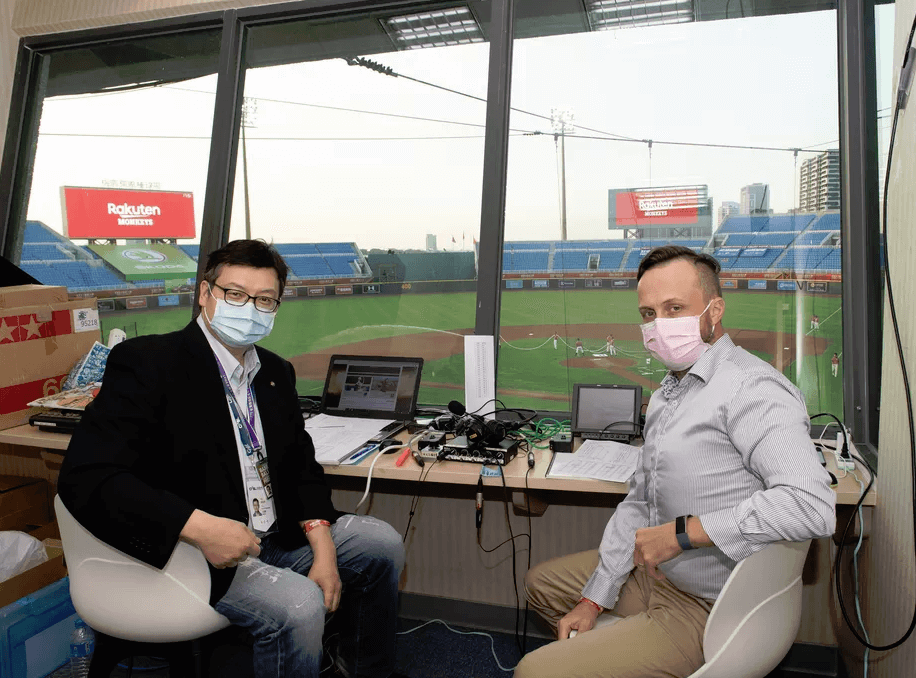 With Taiwan’s CPBL being the only active professional baseball league in the world. For the first time in 31 years, this “biggest secret baseball league” that nobody knows about suddenly found themselves under the international media spotlight.

To deal with the influx of all the new international baseball fans, the CPBL teams decided to broadcast the games with English commentary.

It began with the Rakuten Monkeys streaming their home games on Twitter, and it was a hit among international fans. According to the data released by Eleven Sports Taiwan, the English broadcast accumulated close to five million views in five games.

After seeing the success, the rest of the CPBL teams followed suit and started their English commentary service.

To keep all the information tidy in one place, it would be a good idea to set up a news tracker. As always, we will do our best to keep this updated by tracking all the essential news and rumours in the chronological order.

On the night before the 2020 CPBL Opening Day, Eleven Sports Taiwan announced that they would provide English commentary broadcast for the first two games of the Monkeys’ home games.

After the first game draw close to a million views online, Eleven Sports Taiwan decided to extend the English service until April 19, then review it whether to continue or not.

According to the CPBL commissioner, TV networks from Japan, USA and Australia are currently in talks with the league for the international broadcasting rights.

UDN broke the news that the Fubon Guardians and CTBC Brothers are thinking to start their English broadcast for international fans.

According to the CPBL commissioner, a single company will hold the international broadcasting rights to all the CPBL games. Apart from English commentary, the league are hoping to add Japanese commentary as well.

Eleven Sports announced that they are going to provide English commentary for the Uni-Lions home games.

The Mayor of Taoyuan told the media that the city is going to provide $67,000 USD to fund the English commentary service for all the Rakuten Monkeys’ home games this season.

According to ETtoday, the Fubon Guardians are going to provide English commentary broadcast for overseas fans starting April 24. The stream will be available on their Twitter account.

According to the CTBC Brothers’ general manager, the team will begin their English commentary broadcast on May 5.