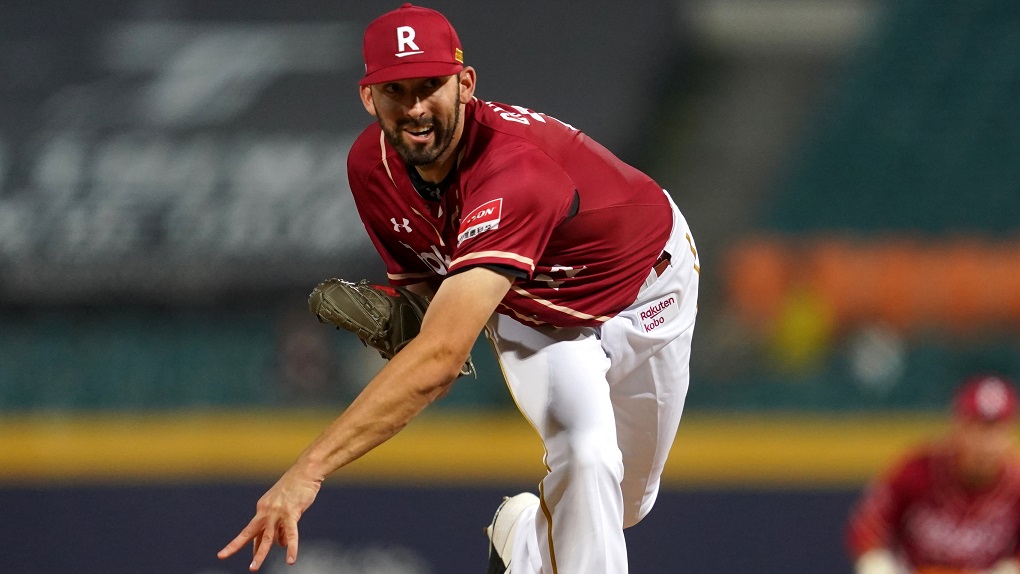 The Rakuten Monkeys will need to look for another foreign pitcher next season as their ace Ryan Carpenter is heading to the KBO. On November 29, the Hanwha Eagles announced the signing of Ryan Carpenter for a total package of 500,000 USD.

Back in August, rumours were floating around that an unnamed KBO team was considering to buyout Ryan Carpenter’s contract from Rakuten Monkeys. However, nothing materialised, as Carpenter’s escape clause already expired in July.

Rakuten Monkeys' Ryan Carpenter makes a no-look snag on a screaming comebacker and fires to first to complete the double play. This catch by Carpenter is a solid 8 on the Scott Richmond chart. #CPBL pic.twitter.com/vIHHjuoMNs