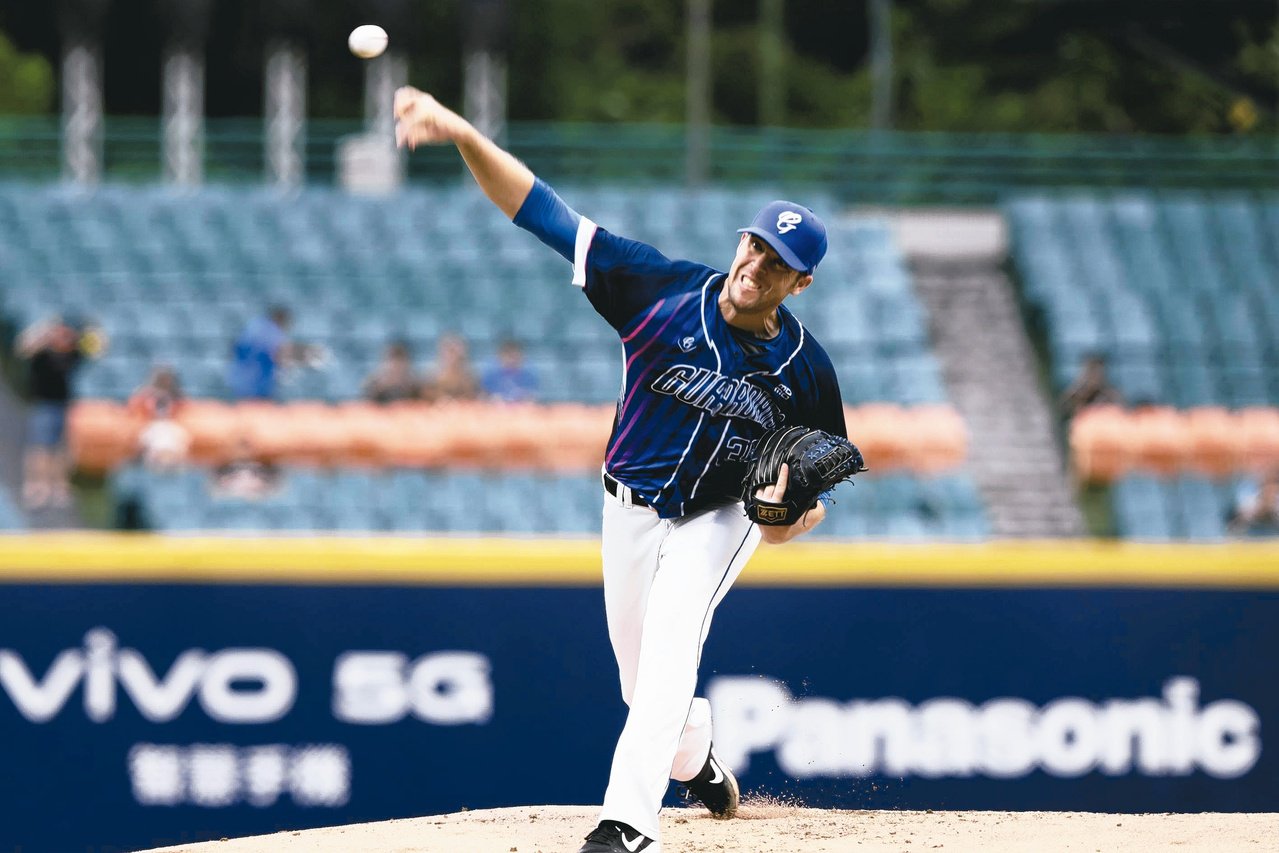 On October 26, the Fubon Guardians announced they are going to bring back Mike Loree for the 2021 season. The 36-year-old right-hander will return for his ninth season in the CPBL.

According to ETtoday, just like Henry Sosa, the Guardians already signed Mike Loree to a two-year deal earlier this year. The contract duration is from 2020 until the end of 2021 season.

The former CPBL pitching triple crown winner finished his 2020 season with a disappointing 5.00 ERA and 1.46 WHIP over 136.2 innings of work. It is by far the worst season in Mike Loree’s CPBL career.