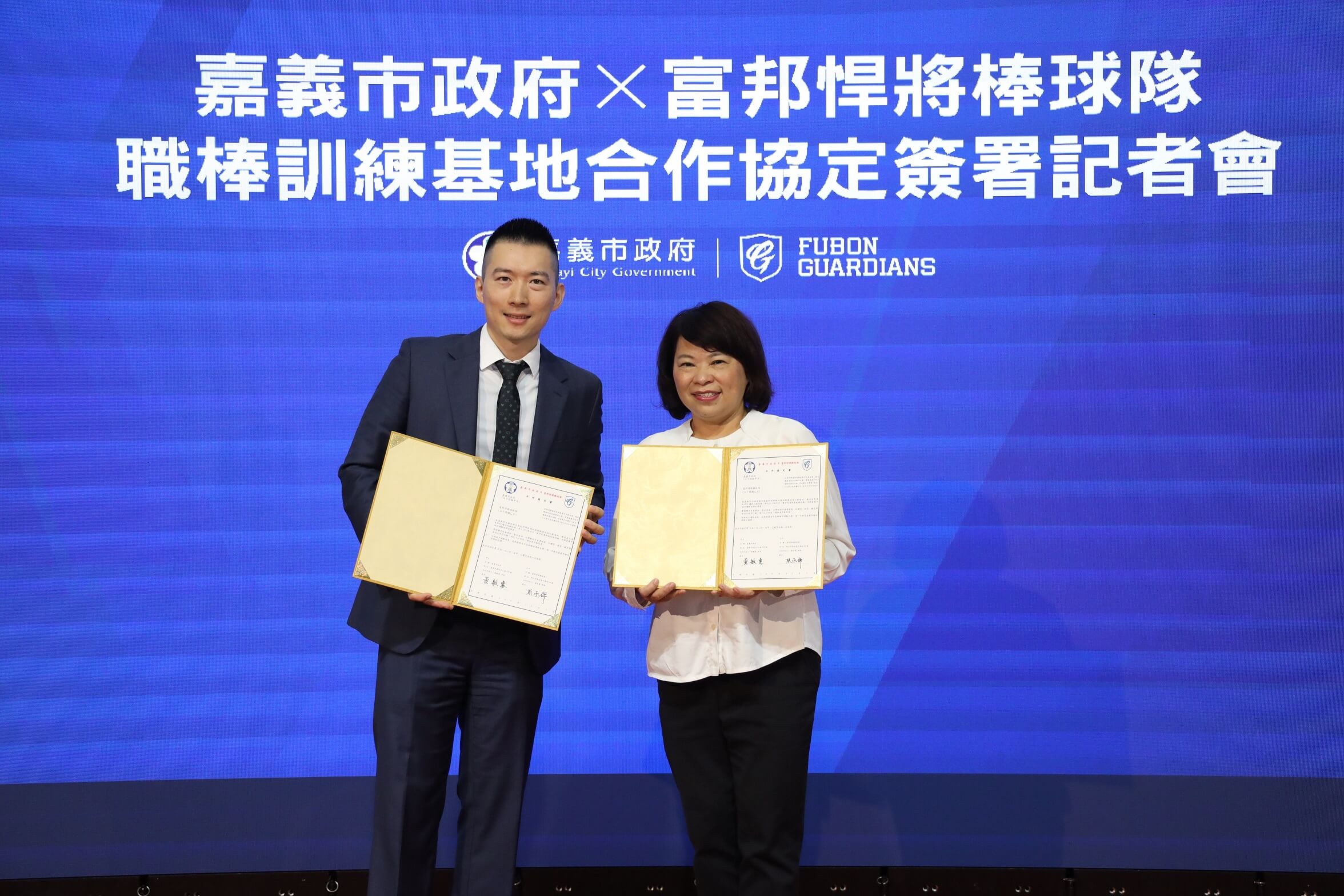 On December 3, the Fubon Guardians signed an agreement with Chiayi city council to use Chiayi stadium as their spring training and farm team facility. The over 100-year-old stadium is currently under renovation and is set to be operational by the end of 2020.

According to the Guardians general manager, going forward, the team will be hosting their farm league games in Chiayi city.

“We have been looking for a new farm team facility since 2016,” said Chris Tsai, the Guardians general manager. “When we found out Chiayi stadium is under renovation, we immediately got in touch with the city council.”

During the signing ceremony, the Guardians’ general manager also mentioned the need to build another training facility. The team is currently in talks with Chiayi city hoping to find another plot of land with convenient transportation. 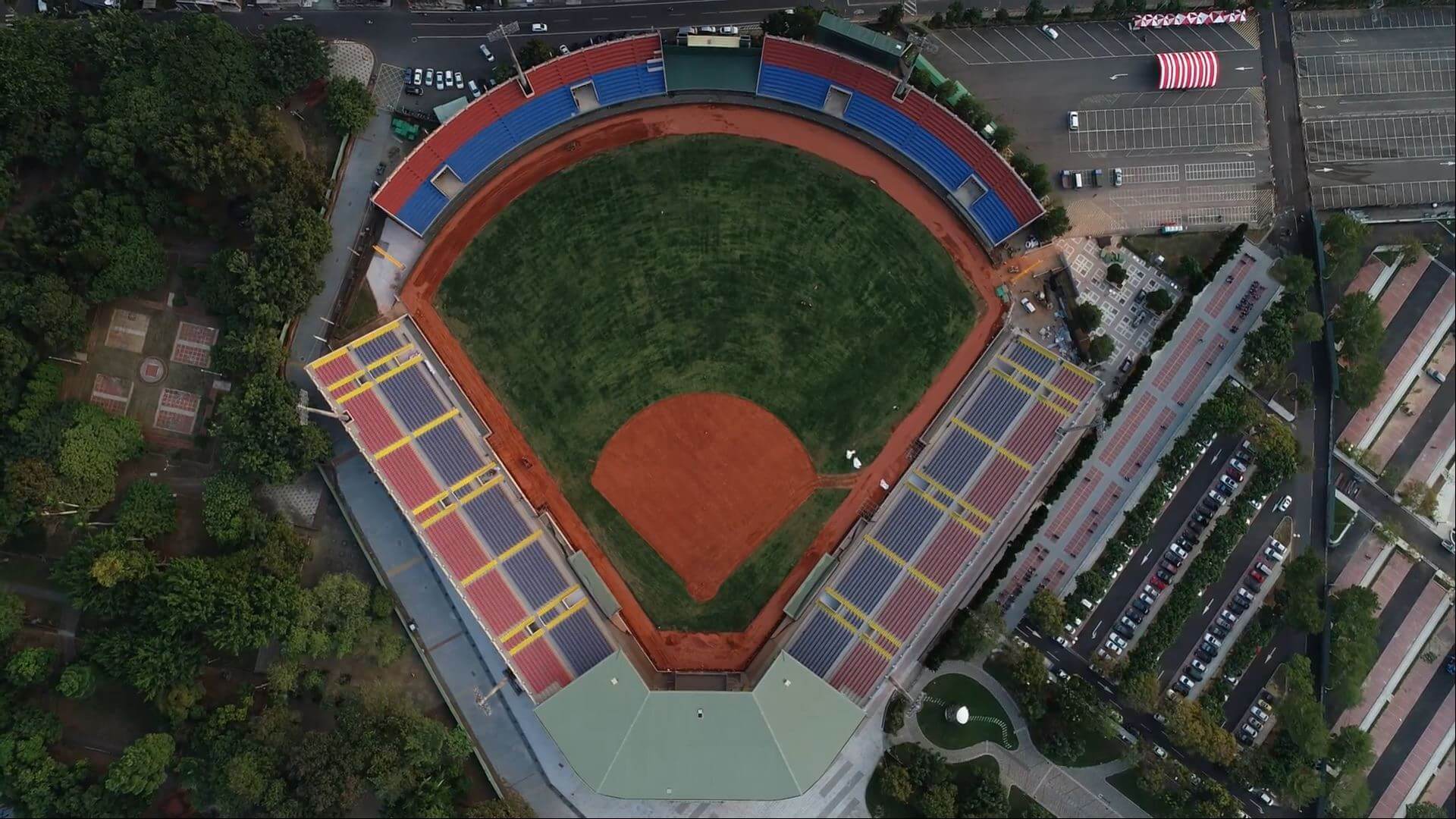