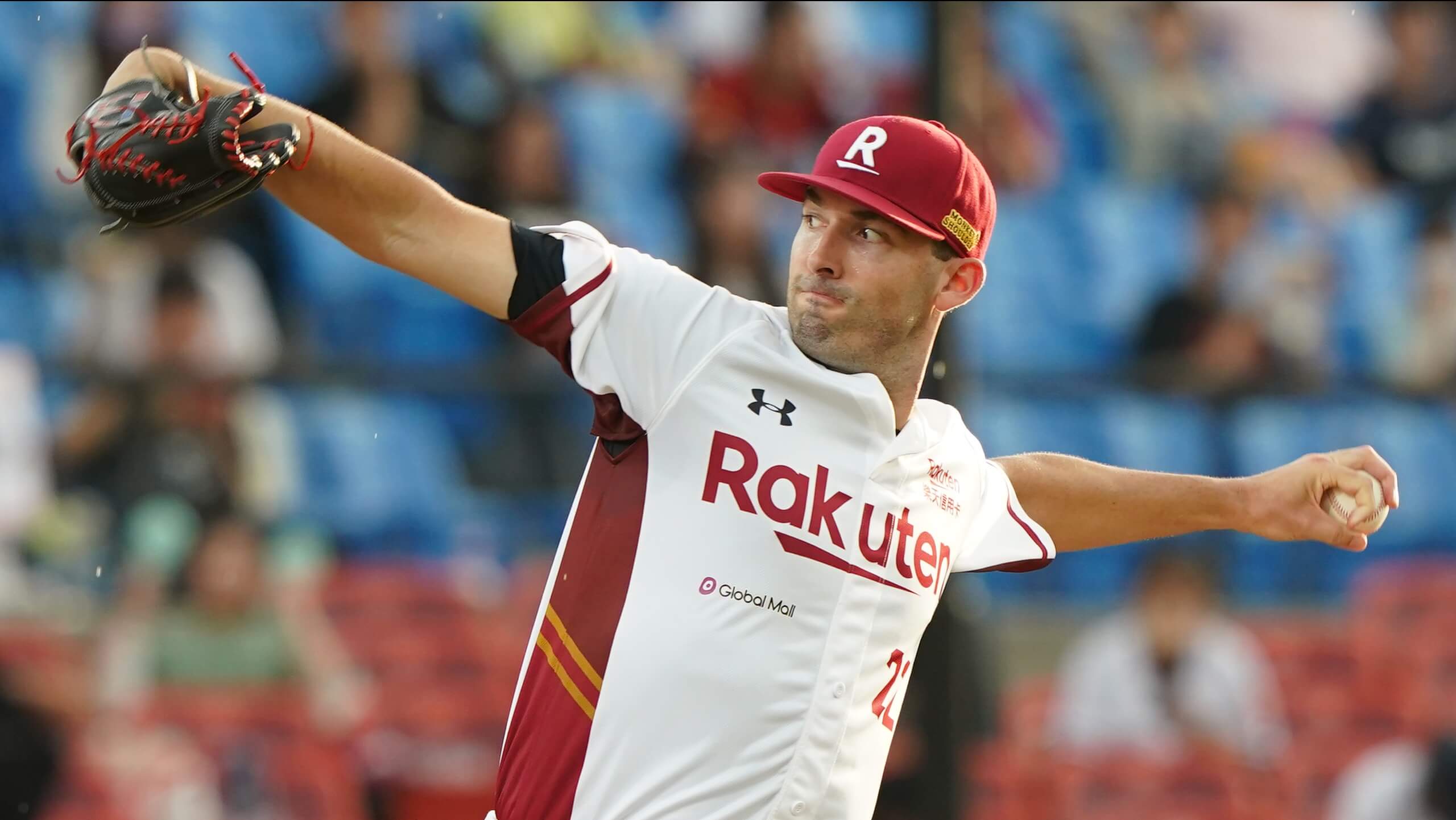 According to Liberty Sports on August 6, an unnamed KBO team is considering to sign the Rakuten Monkeys’ Ryan Carpenter.

“He doesn’t have the overpowering fastball, but he knows how to throw his breaking pitches,” a KBO scout told the Daily Sports.

Carpenter, the 29-year-old left-hander, signed with the Rakuten Monkeys earlier this season. In over 15 games, he posted a respectable 4.34 ERA and 1.38 WHIP over 87 innings in the CPBL.

Whether this KBO deal will pan out or not, it will ultimately depend on the buyout fee. Although Ryan Carpenter has an escape clause in his contract with the Rakuten Monkeys, however, it only valid up to July 31. After that cut-off date, the Monkeys would have the final say in this matter.

Given the Monkeys’ current situation with their pitching department, this potential KBO deal is unlikely to happen. However, just like all problems in life, throw enough money at it can generally overcome it. The question is how much?

In the past, the KBO teams reportedly paid between 60,000 to 100,000 USD to buyout the CPBL contract mid-season. The last time it happened was in 2019 when the SK Wyverns purchased Henry Sosa’ contract from the Fubon Guardians.