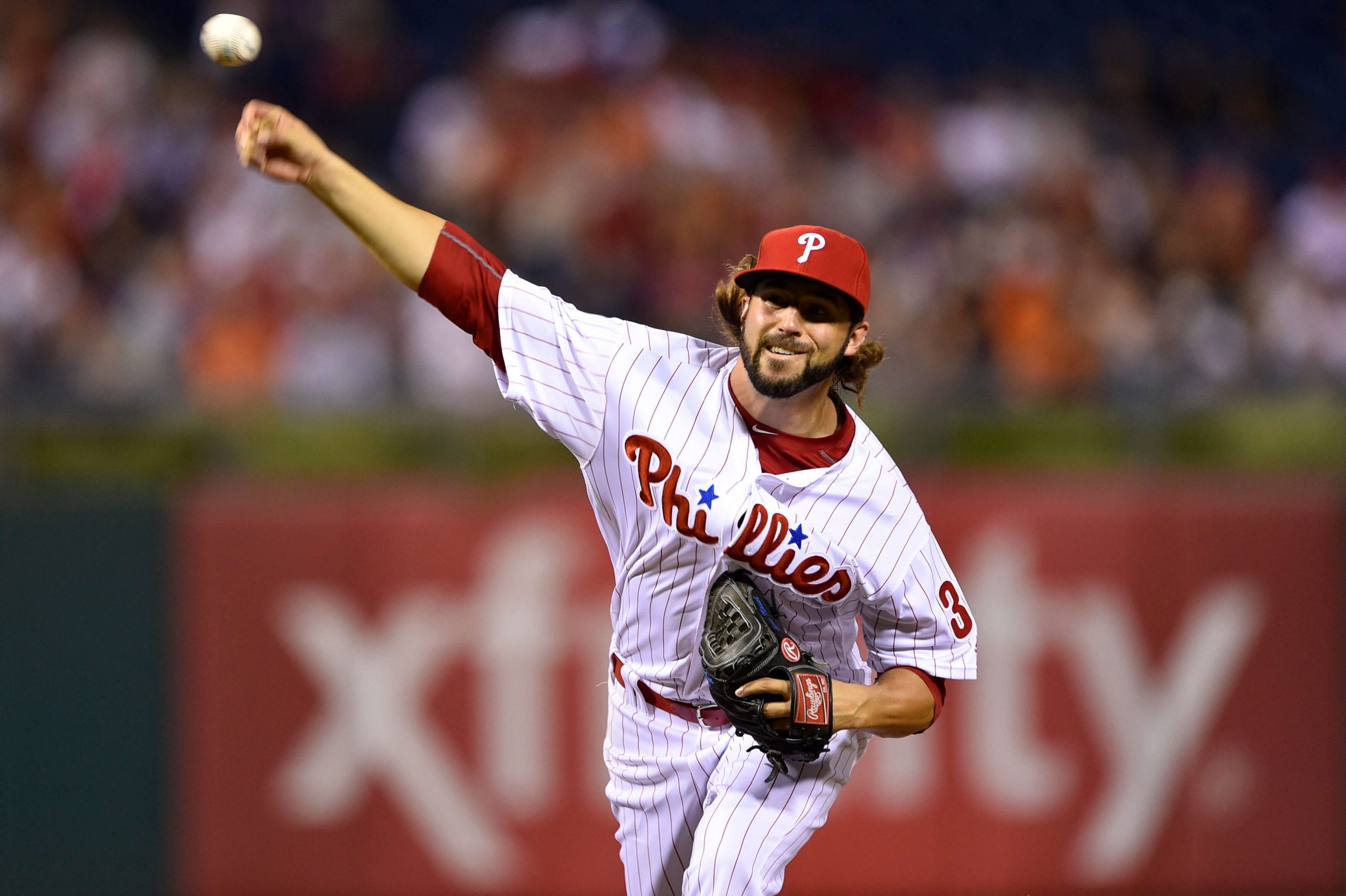 On July 24, the CTBC Brothers announced the signing of 33-year-old American right-hander Michael Mariot. According to the Brothers’ general manager, they purchased Michael Mariot’s contract from Triple-A, and he should arrive in Taiwan in two weeks.

Michael Mariot began his professional career with the Kansas City Royals in 2010 and quickly made his way up to MLB in just four years. From 2014 to 2016, Mariot posted a 5.98 ERA over 49.2 innings with the Royals and the Phillies.

Between 2018-2021, he was active in the Atlantic League, Dominican Winter League, Mexican League and the American Association before working his way back to the MLB system.

In 2022, Michael Mariot spent most of his time in the minor league. Prior to his signing with the Uni-Lions, he posted a 4.90 ERA and 1.38 WHIP over 79 innings of work in Triple-A.

Michael Mariot will join José De Paula, Makita Kazuhisa and Francisco Peña as the Brothers’ foreign players. According to the Brothers’ general manager, the team will likely sign another new foreign pitcher to bolster its rotation.

This 👇 certainly was an excellent curveball 🔥 from Michael Mariot. 👀#LetsGoHens pic.twitter.com/IXpbIUd24i