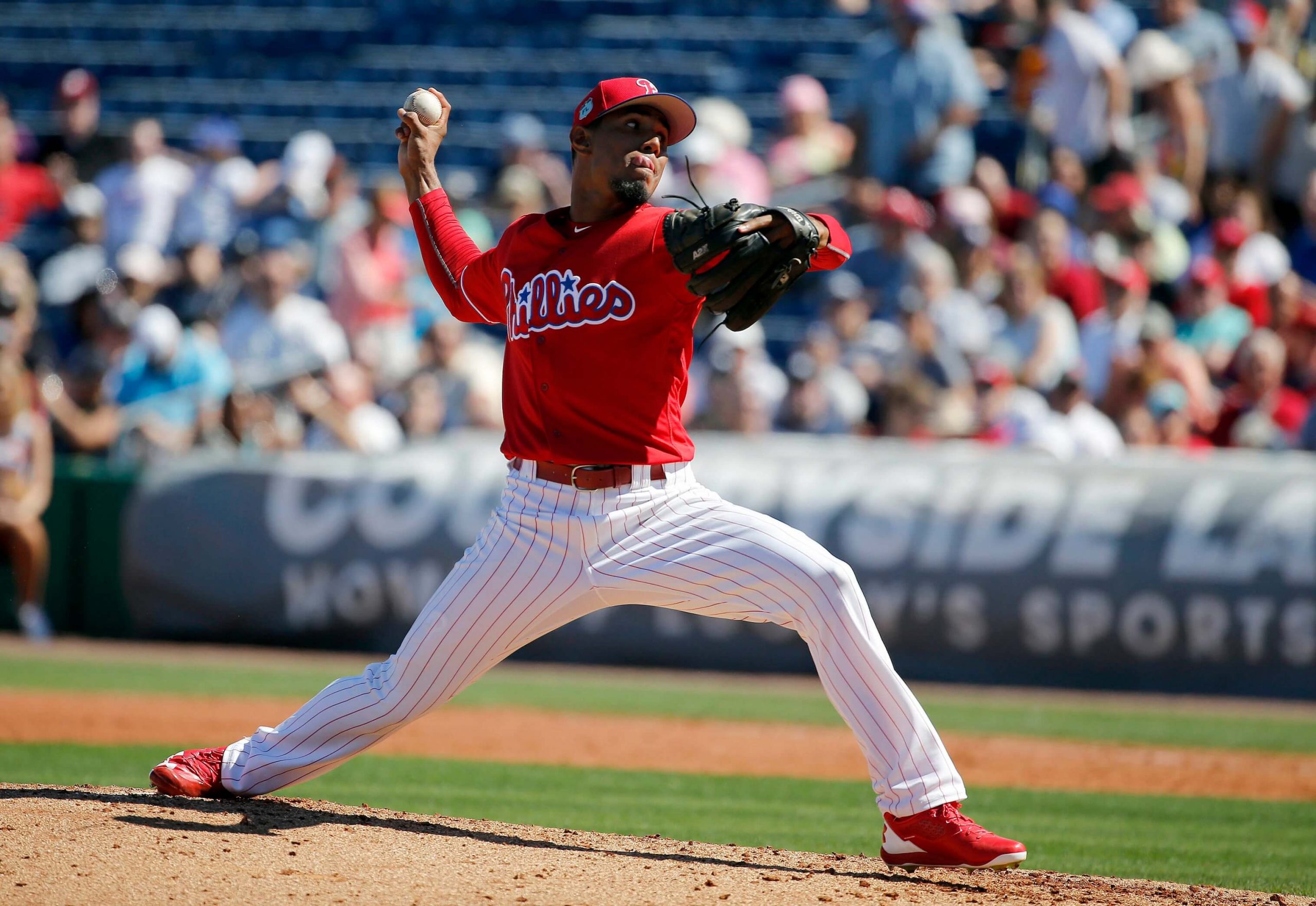 On July 28, the Rakuten Monkeys announced the signing of 28-year-old Venezuelan right-hander Ricardo Pinto. According to the team, Pinto is set to arrive in Taiwan around mid-August.

“Our scouting department has been tracking Ricardo Pinto for about two or three years,” said the Monkeys’ general manager. “He has a decent fastball (94-95mph) with movement, and we hope Pinto would be ready to pitch in late August.”

In 2020, he joined the SK Wyverns of the KBO. However, there seem to be some adjustment problems, leading to severe command issues. In over 162 innings, Richardo Pinto issued 90 walks. He finished his 2020 KBO season with a 6.16 ERA and 1.77 WHIP.

After the KBO, Richardo Pinto signed a minor league deal with the Detroit Tigers and returned to the MLB system. Leading up to the signing with the Rakuten Monkeys, Pinto posted a 3.58 ERA and 1.43 WHIP over 32.2 innings with the Tigers’ Triple-A team.