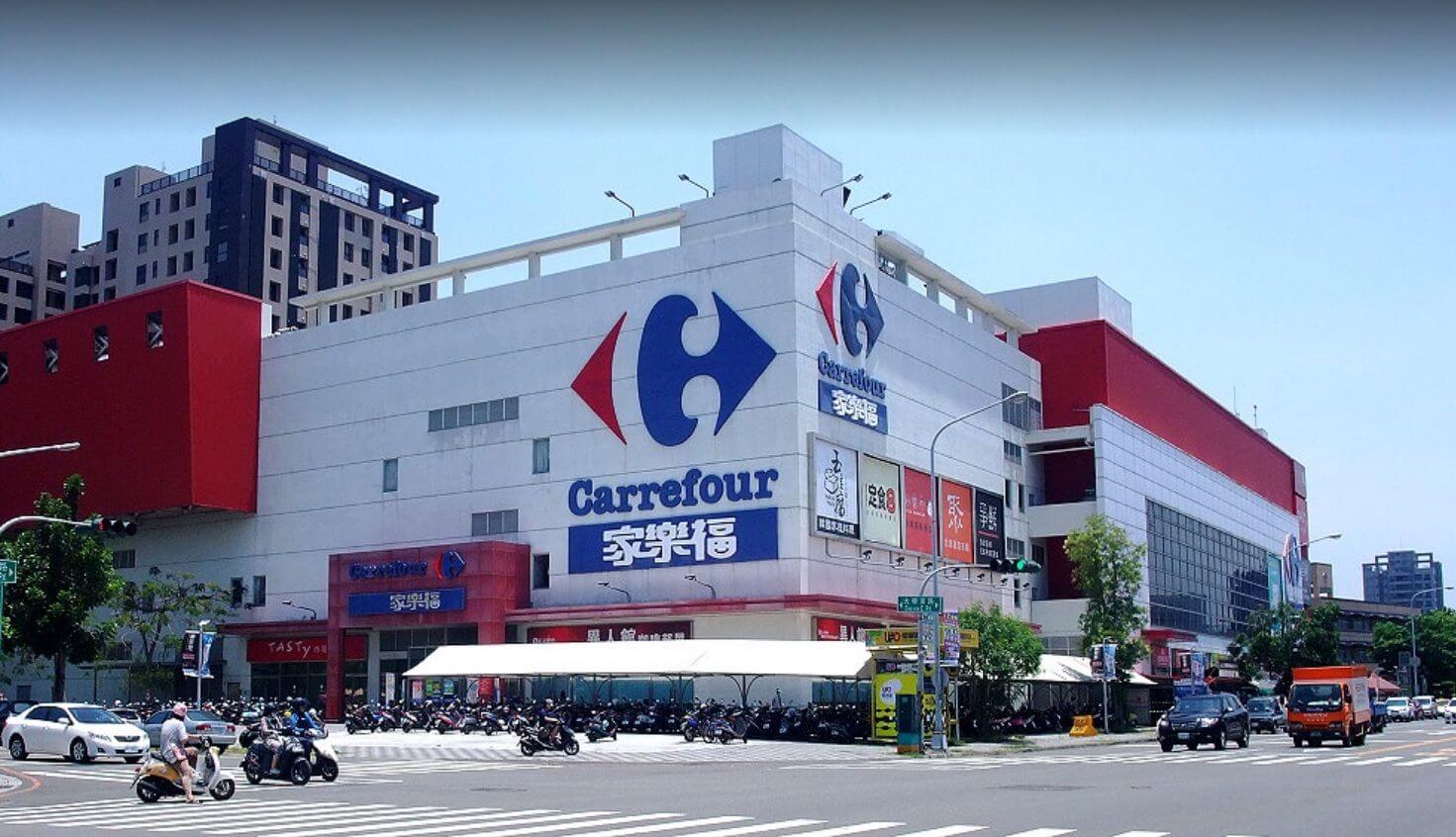 The Uni-Lions baseball team might be known as a cheap team with a tiny annual operation budget in the CPBL. But their parent company, Uni-President Enterprises, is certainly not shy at spending money with their latest agreement with the French supermarket chain Carrefour.

When Carrefour was first established in Taiwan 35 years ago, it entered a 60-40% joint venture with Uni-President Enterprises. Over the years, Carrefour has grown to 340 stores, of which 68 are hypermarkets and 272 supermarkets. 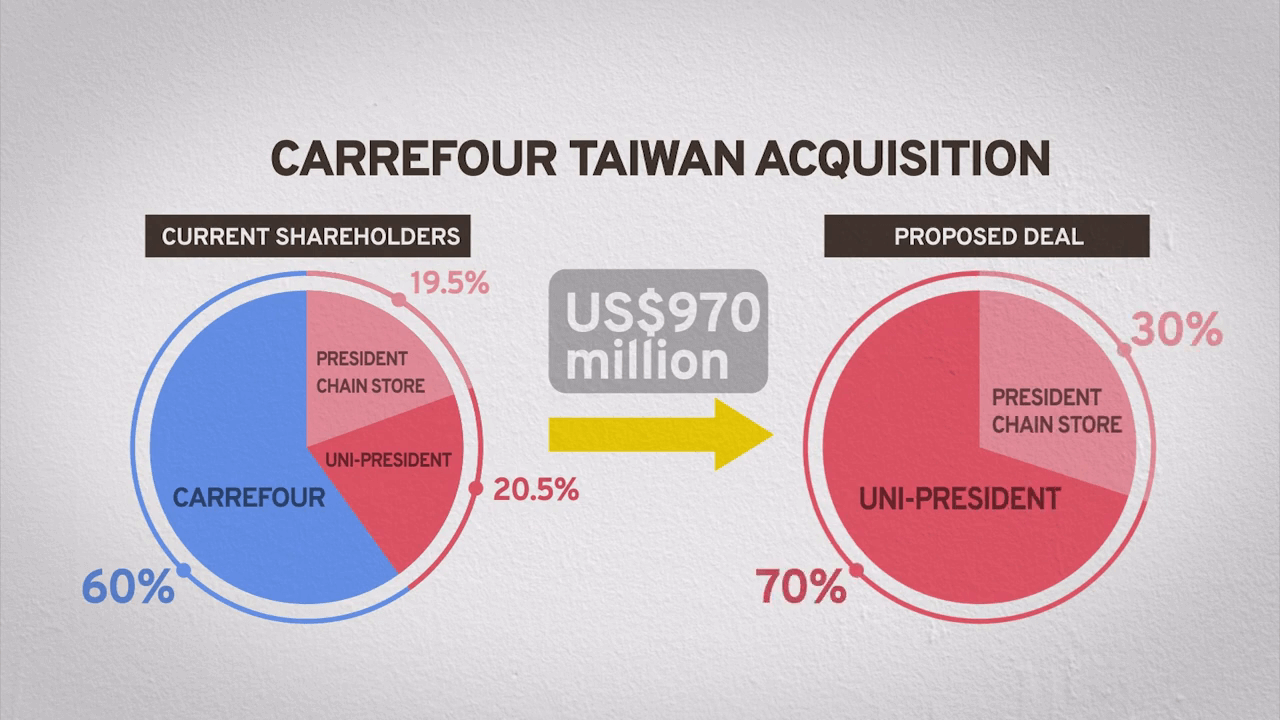 The deal is currently under review by Taiwan’s Fair Trade Commission and is expected to complete by mid-2023. Should the FTC approves the acquisition, Uni-President Enterprises would gain a significant market share in the hypermarket sector.

Uni-President Enterprises already have a strong footprint in the convenience sector, with their subsidiary 7-ELEVEn owning 46% of the market share.

“Hypermarkets, supermarkets and convenience stores are fundamentally different businesses. I don’t think it is a monopoly,” said Chen Kuo-Hui, the CFO of Uni-President Enterprises. “The FTC will review the deal, and we will give our full cooperation.” 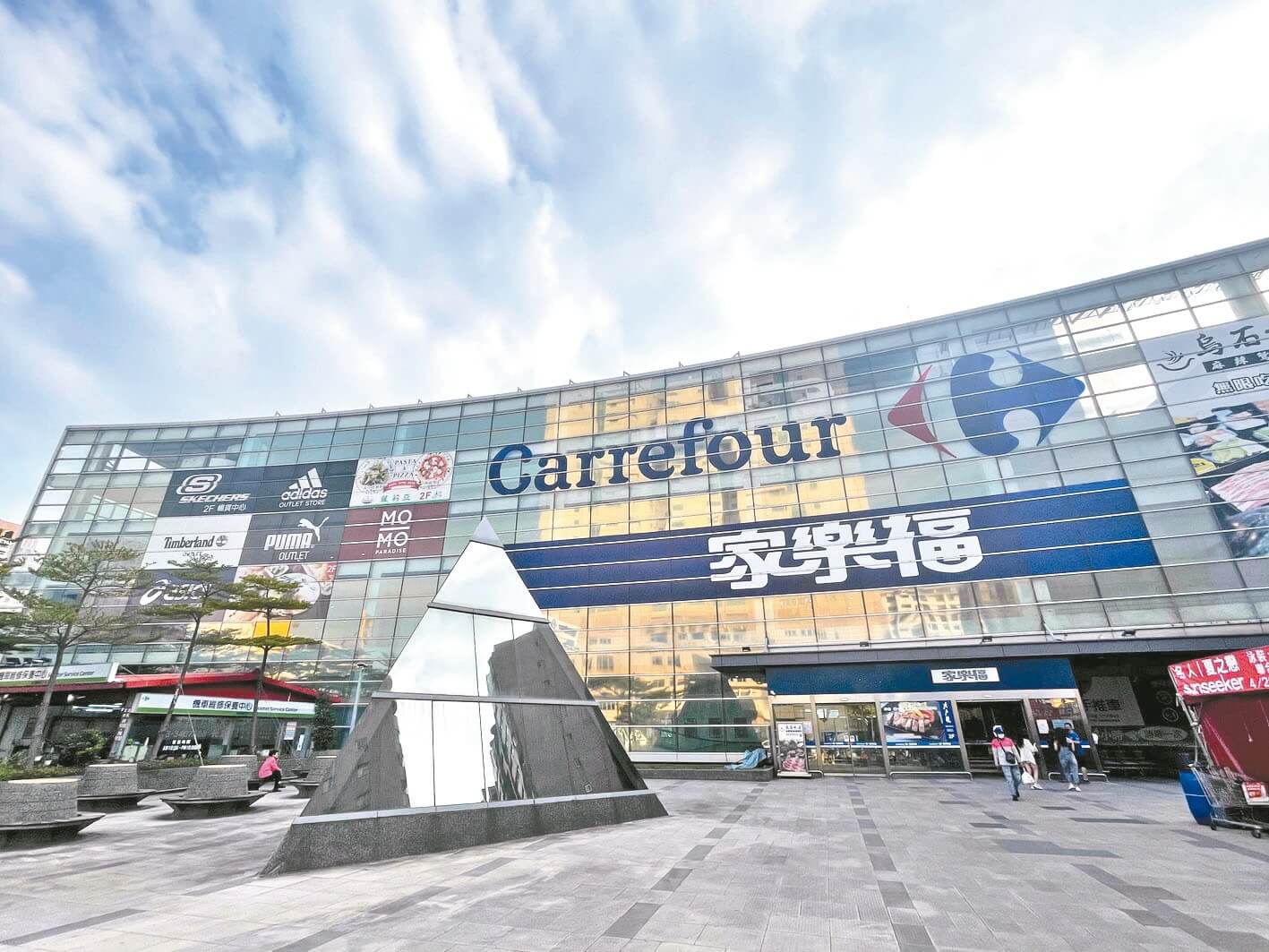