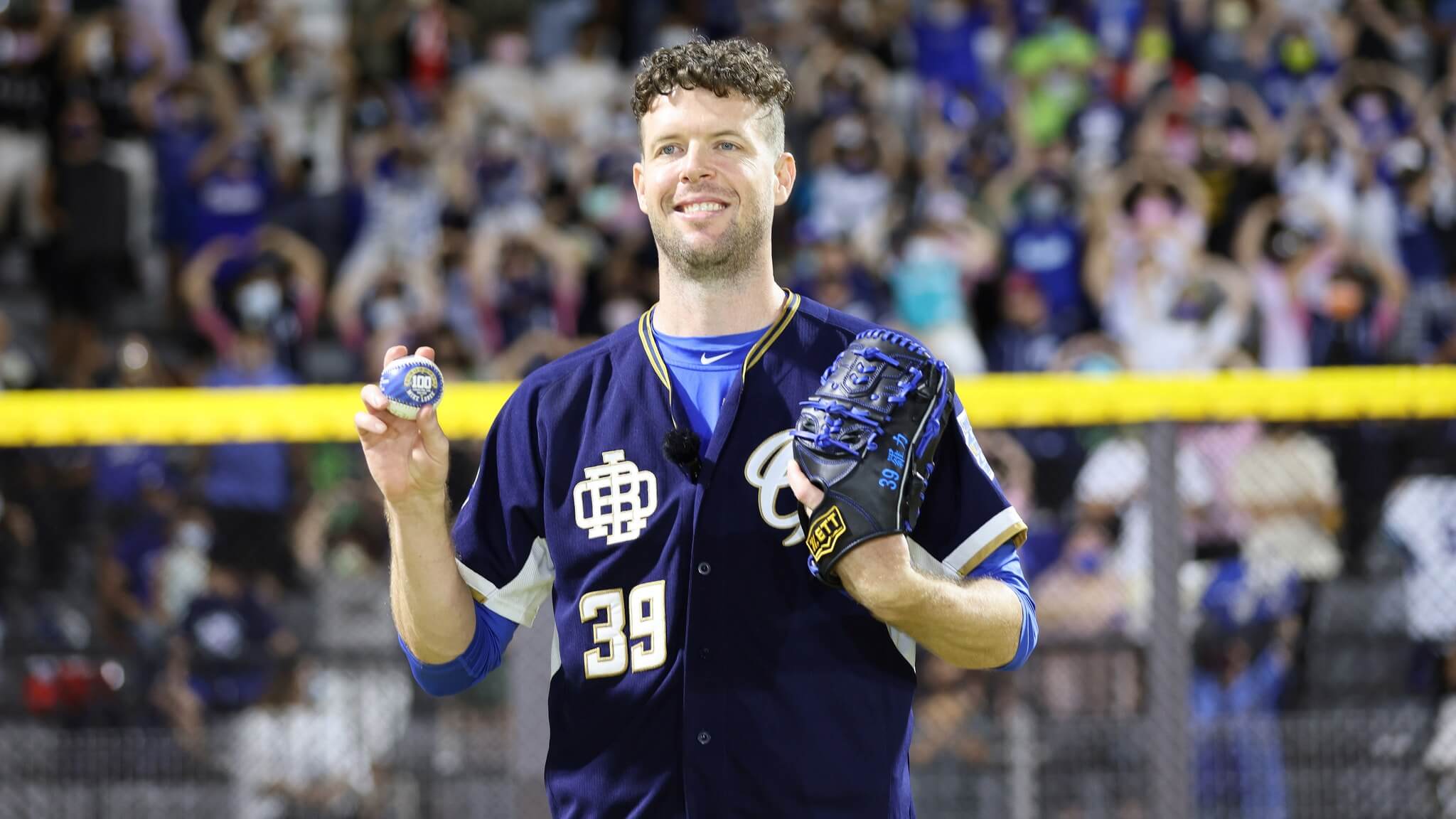 Foreign players tend to come and go in the CPBL. Since 1990, over a thousand foreign players have played in Taiwan, but only a few can stay for more than three seasons.

Well, like everything in life, there is always an exception. In the CPBL, there is Mike Loree. The 37-year-old American right-hander is currently the longest-serving foreign player with 10 CPBL seasons under his belt.

On July 23, Mike Loree pitched six scoreless innings with eight strikeouts against the Dragons and won his 100th career game in the CPBL.

In the typical Mike Loree fashion, he attacked the edges of the strike zone with surgical precisions. He heavily relied on his fastball with the occasional curveball to get ahead in the count and finished off the hitters with his signature forkball.

According to the in-game stats provided by Rebas, Mike Loree’s forkball from that game has a whiff rate of 68%. Throughout the night, the Dragons’ hitters could not resist taking a hack at the pitch, most of the time resulting in a swung and a missed.

It took Mike Loree 10 seasons, 234 games and 1462 innings to achieve his 100th career win. He is the fourth CPBL player and the second foreign player to reach that milestone. 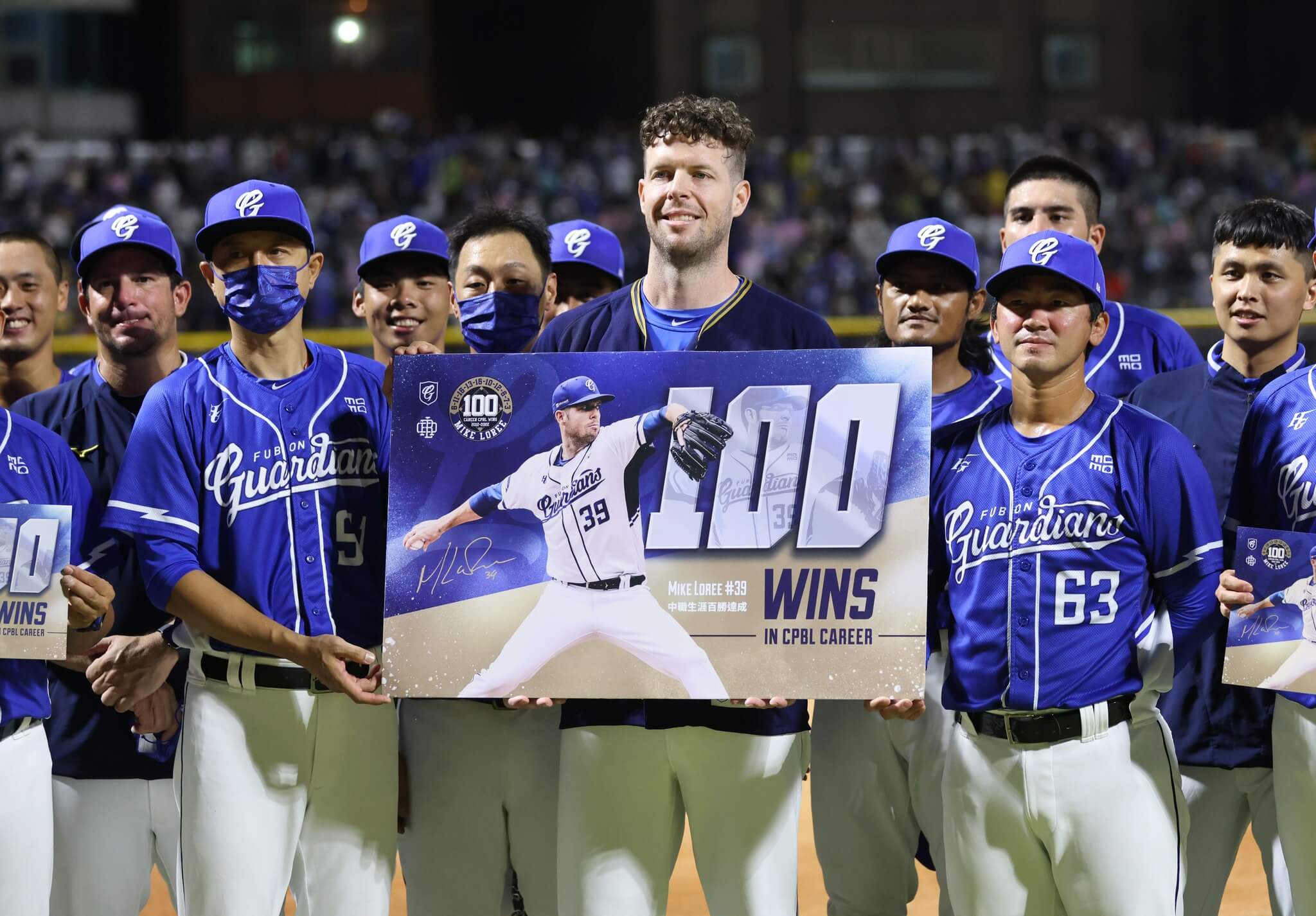 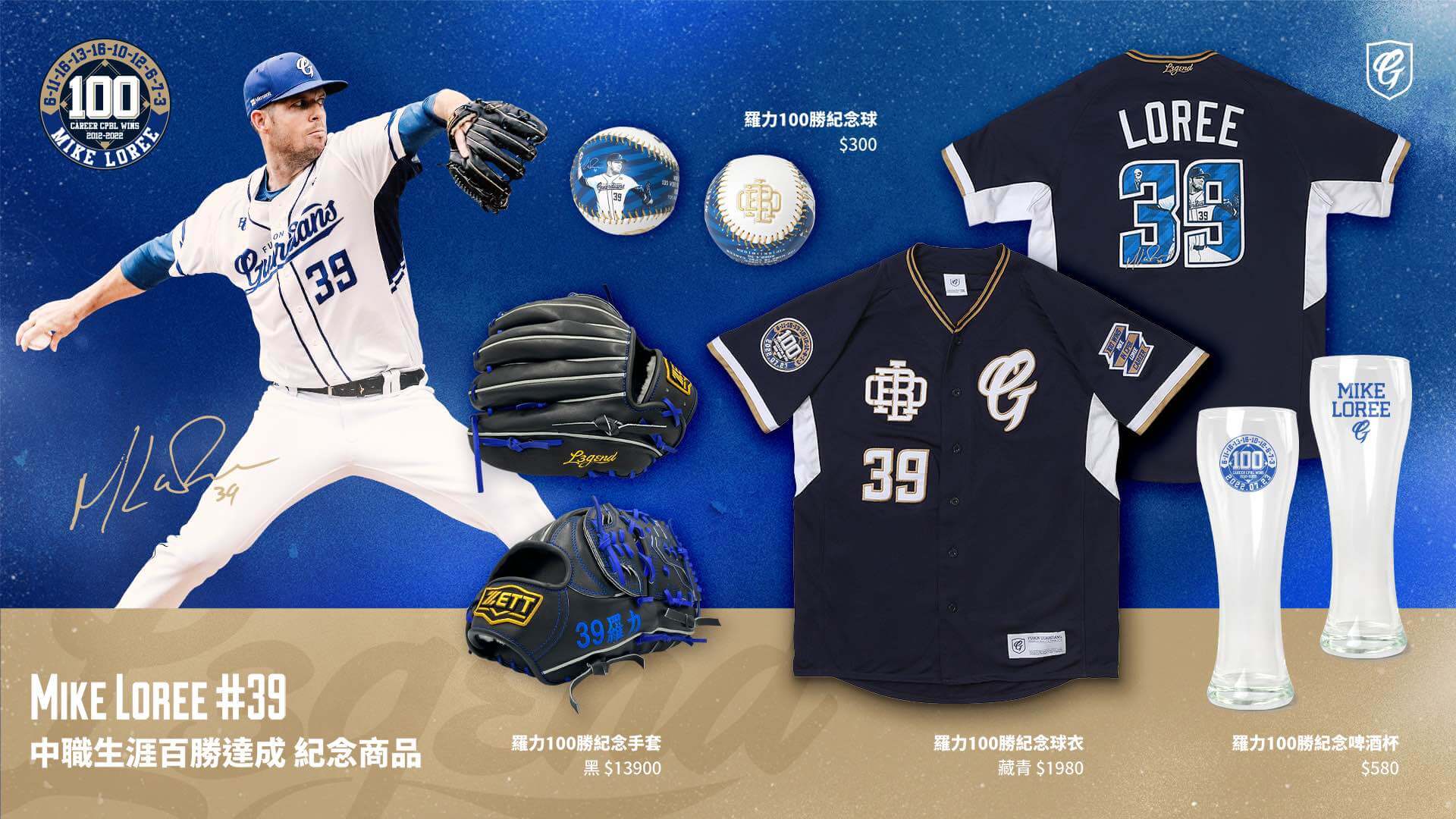