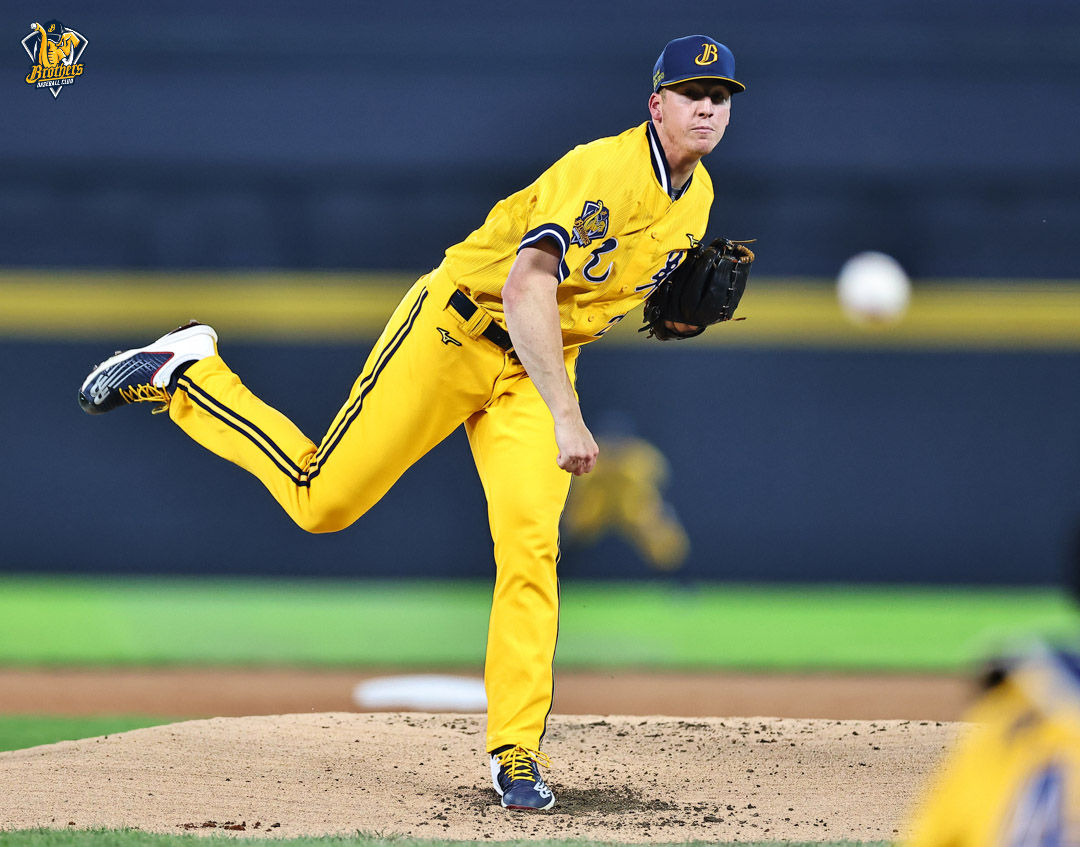 On July 16, the CTBC Brothers released their foreign pitcher Teddy Stankiewicz. According to the team, the 28-year-old American right-hander decided to end his contract with the Brothers early due to family reasons.

There were some online rumours that hinted it is marriage related, but the Brothers declined to comment on that.

“It is a tough situation, but I have to go home and deal with the family stuff. I hope the fans can understand,” said Teddy Stankiewicz in the farewell video.

With Teddy Stankiewicz leaving the team, the Brothers now have José De Paula, Makita Kazuhisa and Francisco Peña as their foreign players. A few days ago, the Brothers’ general manager told the media they are currently in talks with two new foreign pitchers.