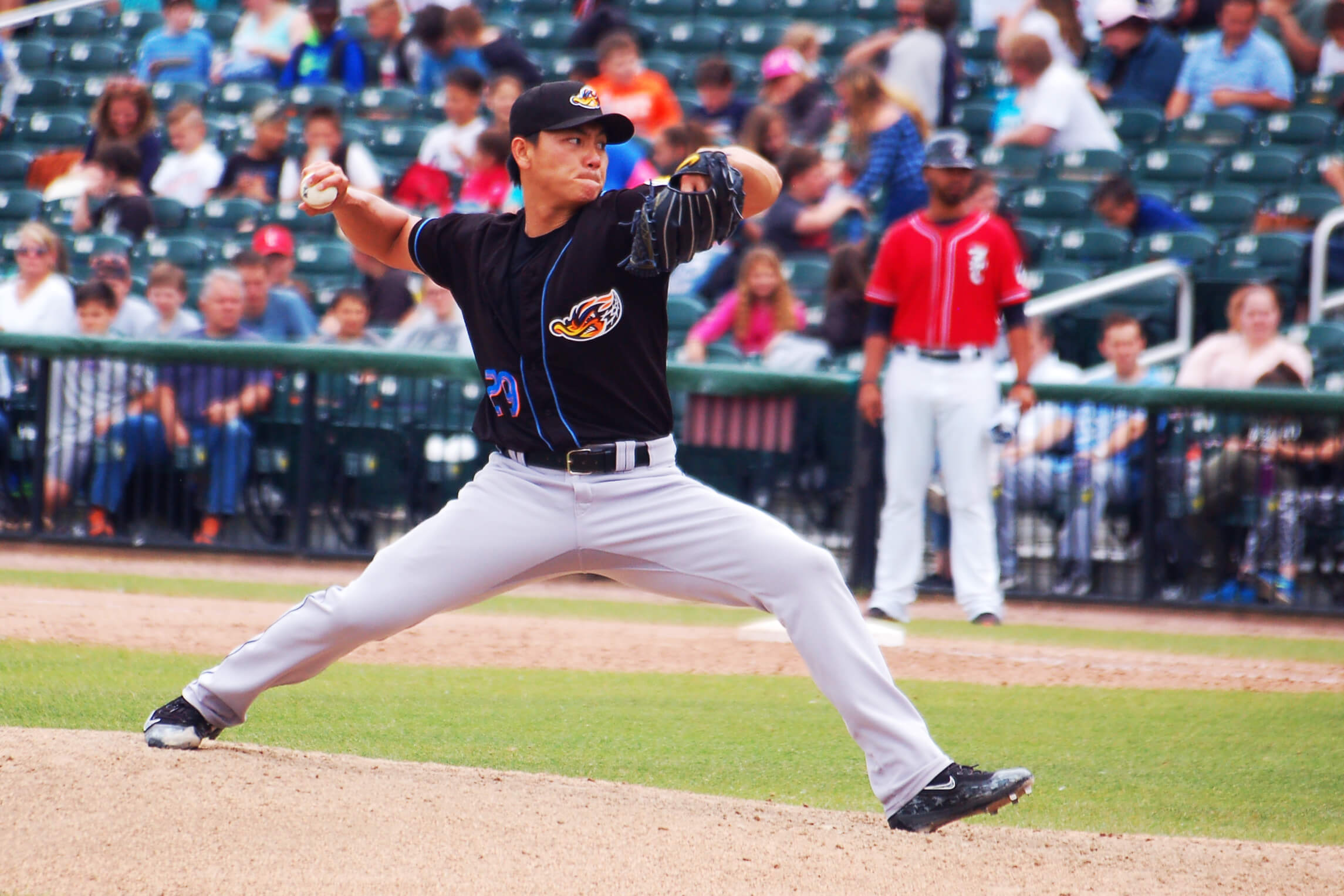 Fantastic news coming out of the United States this morning, it seems the Cleveland Indians have promoted their Taiwanese pitcher 江少慶 (Chiang Shao-Ching) to the Triple-A.

Chiang started his 2018 minor league season in the Double-A pitching for the Akron RubberDucks. With 12 starts under his belt, Chiang posted an solid 2.90 ERA, 1.09 WHIP, 54 strikeouts and 13 walks over 71.1 innings of work.

With his latest promotion to the Triple-A, Chiang will once again become teammates with fellow Cleveland Indians’ Taiwanese infielder 張育成 (Chang Yu-Cheng).

Congrats to current Akron RubberDucks RHP Shao-Ching Chiang on his promotion to (AAA) Columbus which will be made official tomorrow!

As always, huge thanks to our friends at the Extra Innings UK for providing the photos of Taiwanese players in the minor league while covering the Akron RubberDucks. You can read their write up of the game here.