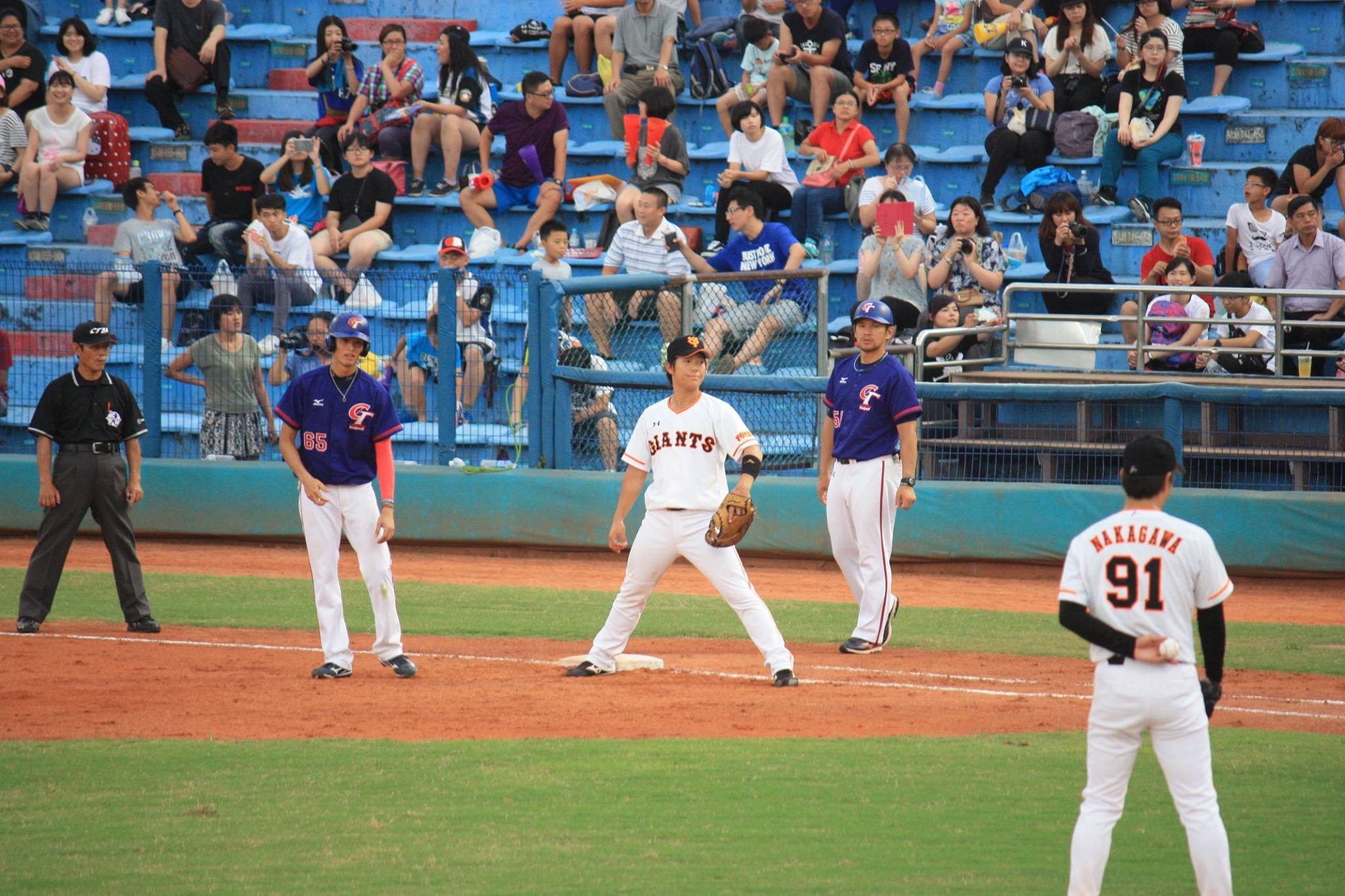 For the third year in the row, the Giants are coming back to Taiwan once again. The NPB’s Yomiuri Giants have announced the 2018 Taiwan touring schedule for their farm team (Third/ development team).

According the official press release, the Yomiuri Giants’ future stars team will play a series of exhibition games against the local Taiwanese teams from university, CPBL farm team and Taiwan’s junior national team.

All the games will be televised on Eleven Sports network. It is worth noting that last year with their trip to Taiwan, we discovered Suguru Takai (高井俊) who’s pitching mechanic is a lot like Hideo Nomo (野茂英雄).

Yomiuri Giants 3rd team is in Taiwan at the moment. One of their pitcher Suguru Takai (高井俊) is a lot like Hideo Nomo (野茂英雄) pic.twitter.com/xp1qx4Xt7D