It has been a while since we last did a “Today in CPBL History” segment. We will wind back the clock to the year 2003, precisely 16 years ago and tell you a rather strange on-field injury story.

On March 14, 2003, during the game between the Uni-Lions and Chinatrust Whales, the Uni-Lions’ right-hander 曾翊誠 (Tseng Yi-Cheng) was rushed to the emergency room after breaking his left leg on the mound. Many suspected the injury was caused by the mound being too hard. 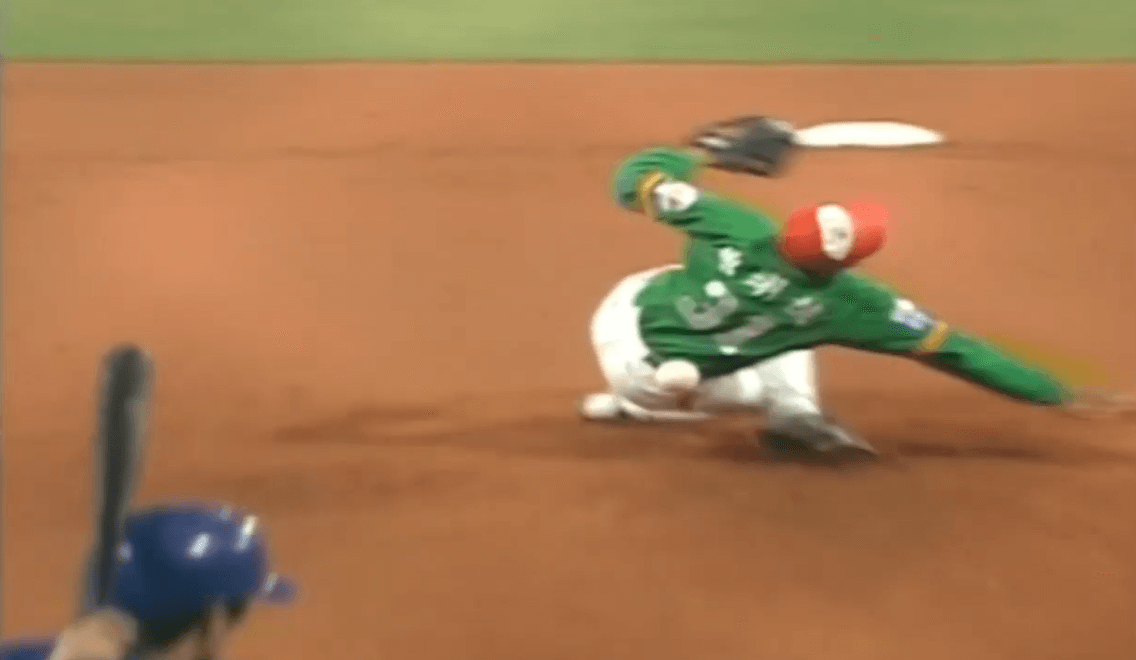 Recap of the Broken Leg Incident

It was the bottom of the sixth, and the Uni-Lions was leading the Whales 6-1. Recently converted sidearm pitcher Tseng Yi-Cheng had a decent start so far. In five innings of work, he only gave up five hits, and one earned run.

On his 88th pitch, that’s when everything went wrong. At first glance, Tseng seemed to lost his balance and slipped off the mound. However, instead of getting up, Tseng was lying on the mound screaming in a great deal of pain.

“I felt something weird [about the mound] when I lifted the leg,” said Tseng Yi-Cheng in the hospital. “Everything went blank after my front foot landed.”

The coaching staff and trainer quickly rushed out of the dugout and sent Tseng to a nearby hospital for further examinations. The X-Ray shows Tseng sustained a 5-10 cm fracture on his left thigh bone. Early diagnosis suggested he would need surgery with nails fixation on his left thigh.

The Uni-Lions’ manager 謝長亨 (Hsieh Chang-Heng) at that time had this to say, “the mound was way too hard, it’s been an issue since my playing day.” 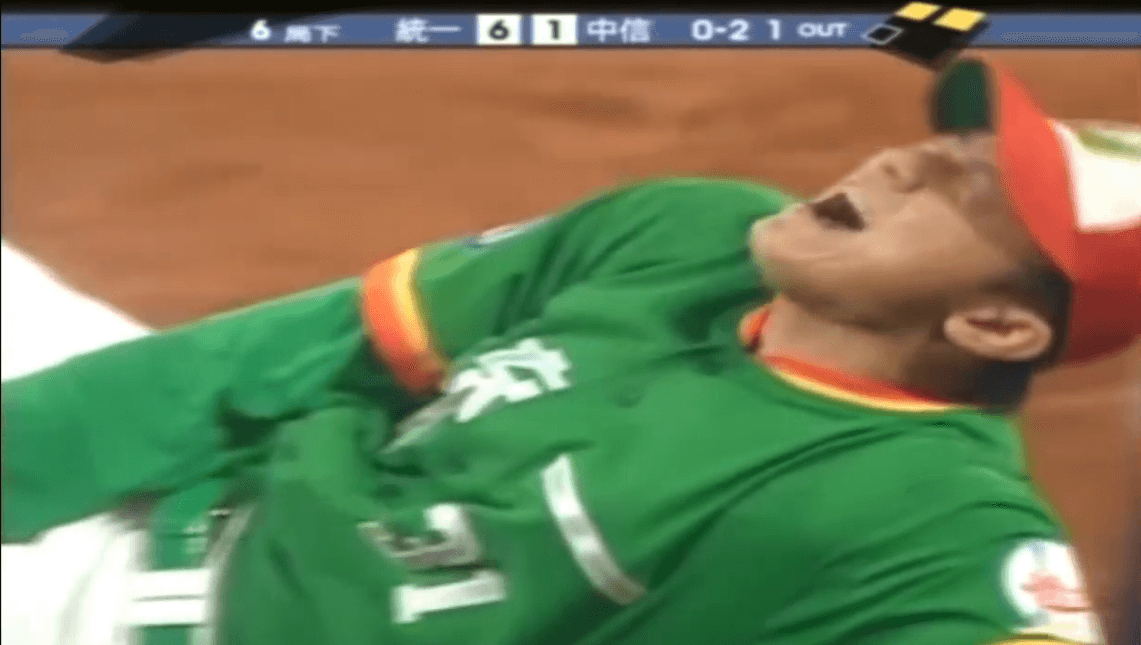 The Aftermath for Tseng Yi-Cheng

CPBL Pitcher’s Mound Before 2006 Was Too Hard

In the early day of CPBL, due to the budget and limited groundskeeping knowledge, the field condition in Taiwan was not exactly the best. Fields were not even with holes everywhere, and the pitcher’s mound was not up to the standard.

According to a recent CameraBay Sports article, due to the limited know-how, prior to the 2006 CPBL season, the CPBL pitcher’s mound was made out of clay, lime (limestone) and coarse salt, which makes the surface too hard to pitch.

It was not until 2006 when the CPBL grounds crew learnt from the American field team on about how to build the mound properly with multiple layers of clay bricks and using the correct material to construct the mound. 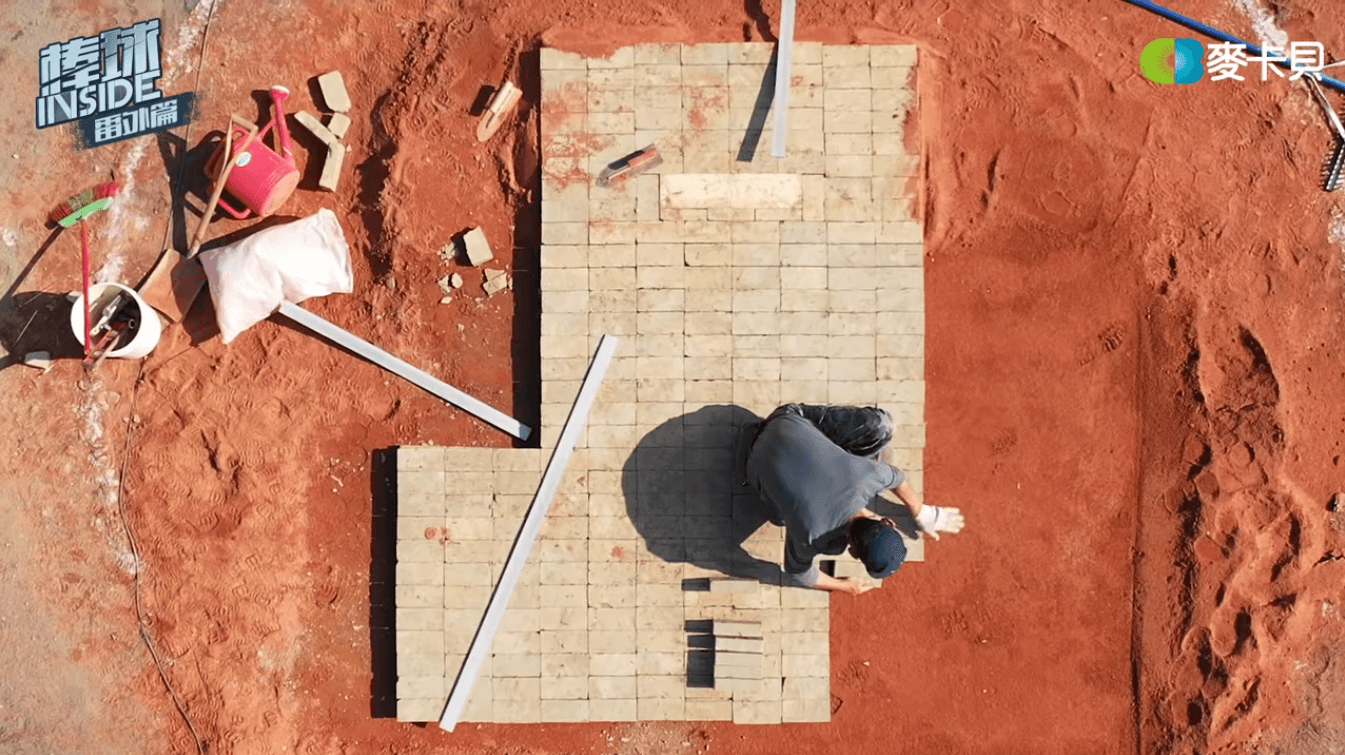