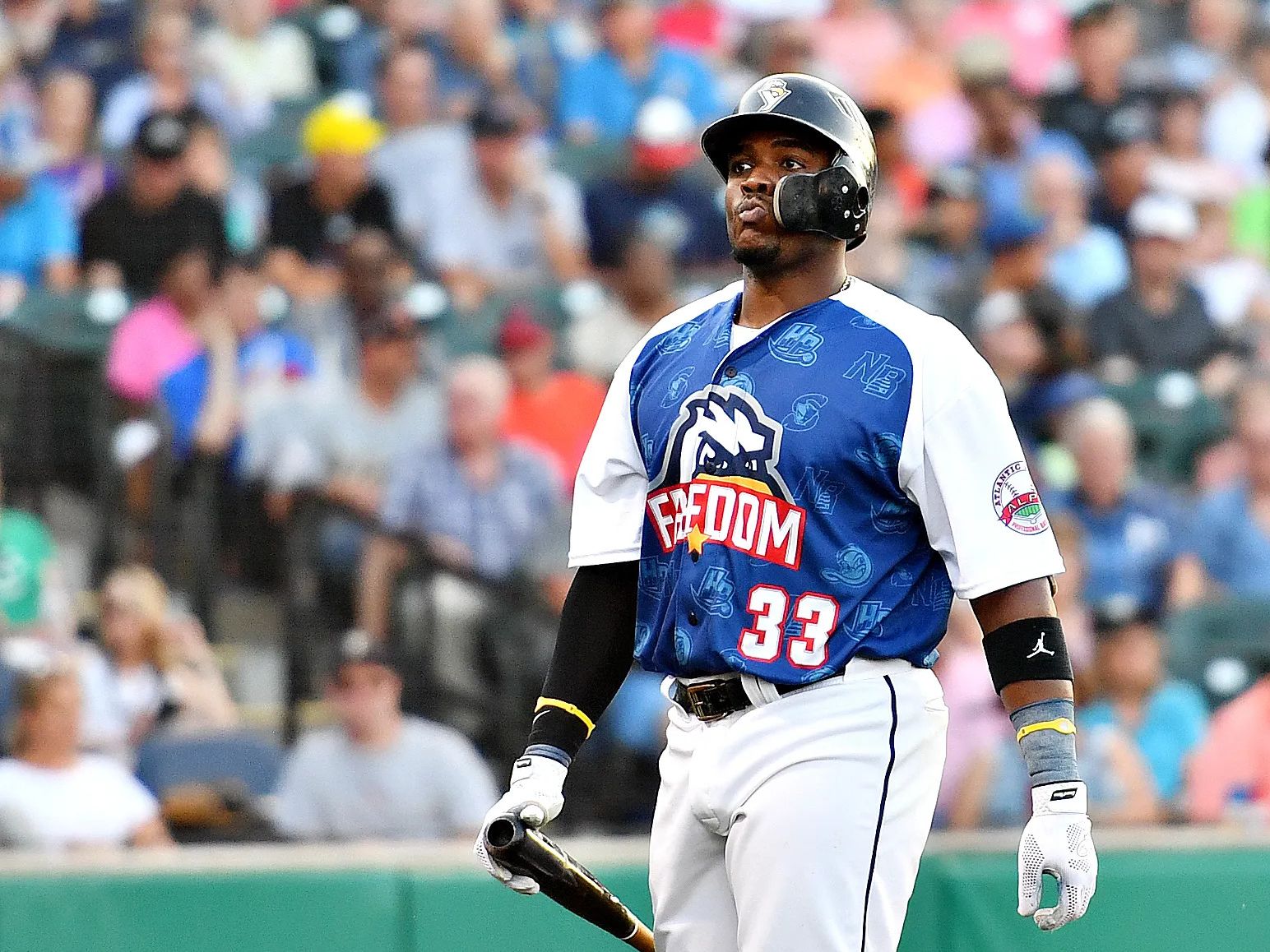 The rumour that the Wei Chuan Dragons are interested in Telvin Nash has been circulating for some time now.

It started on December 4, when the Dragons manager told the media they are currently in talks with a new foreign hitter that hit over 40 home runs in the Atlantic League. That unnamed foreign player has been playing in Japan’s independent league recently.

Well, talk about giving away too many hints! A few minutes after the Dragons manager revealed that information, Taiwanese baseball fans immediately figured out Telvin Nash was that unnamed player.

“In 2019, he hit 41 home runs and won the Atlantic League MVP,” said the Dragons GM. “He would be able to provide the team with the much-needed firepower.”

Telvin Nash entered the MLB system in 2009 as the Huston Astros drafted him in the third round. Over the years, he reached Double-A and bounced around between affiliated baseball and the Atlantic League.