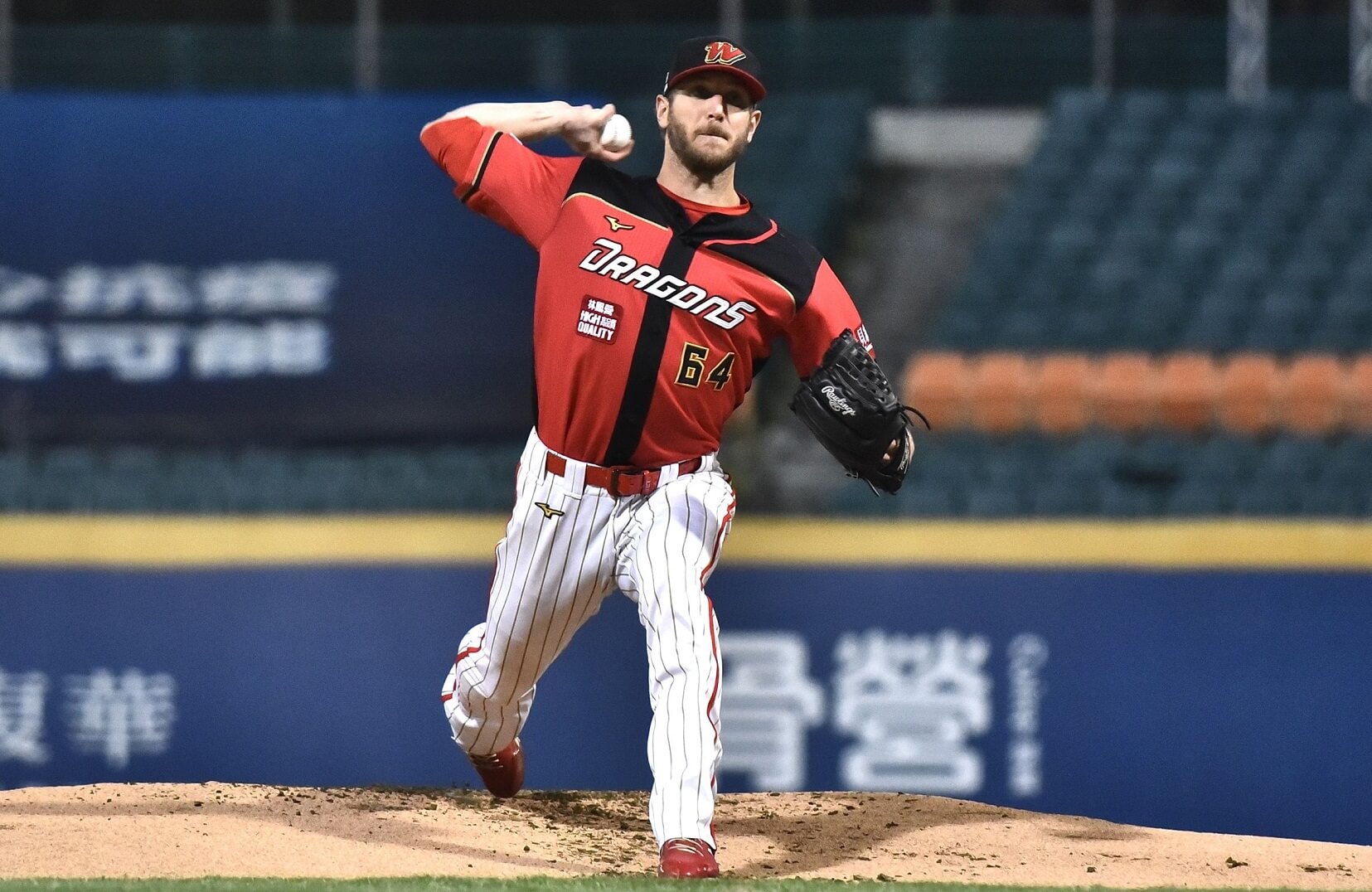 On December 12, the Wei Chuan Dragons general manager revealed the team have re-signed Drew Gagnon for the 2022 season. The 31-year-old American right-hander will return to the Dragons for his second season in Taiwan.

Gagnon spent roughly three months on the injured list due to elbow discomfort, but he finished the season strong despite the setback. He compiled a solid 2.65 ERA and 1.18 WHIP over 57.2 innings in his final nine starts.