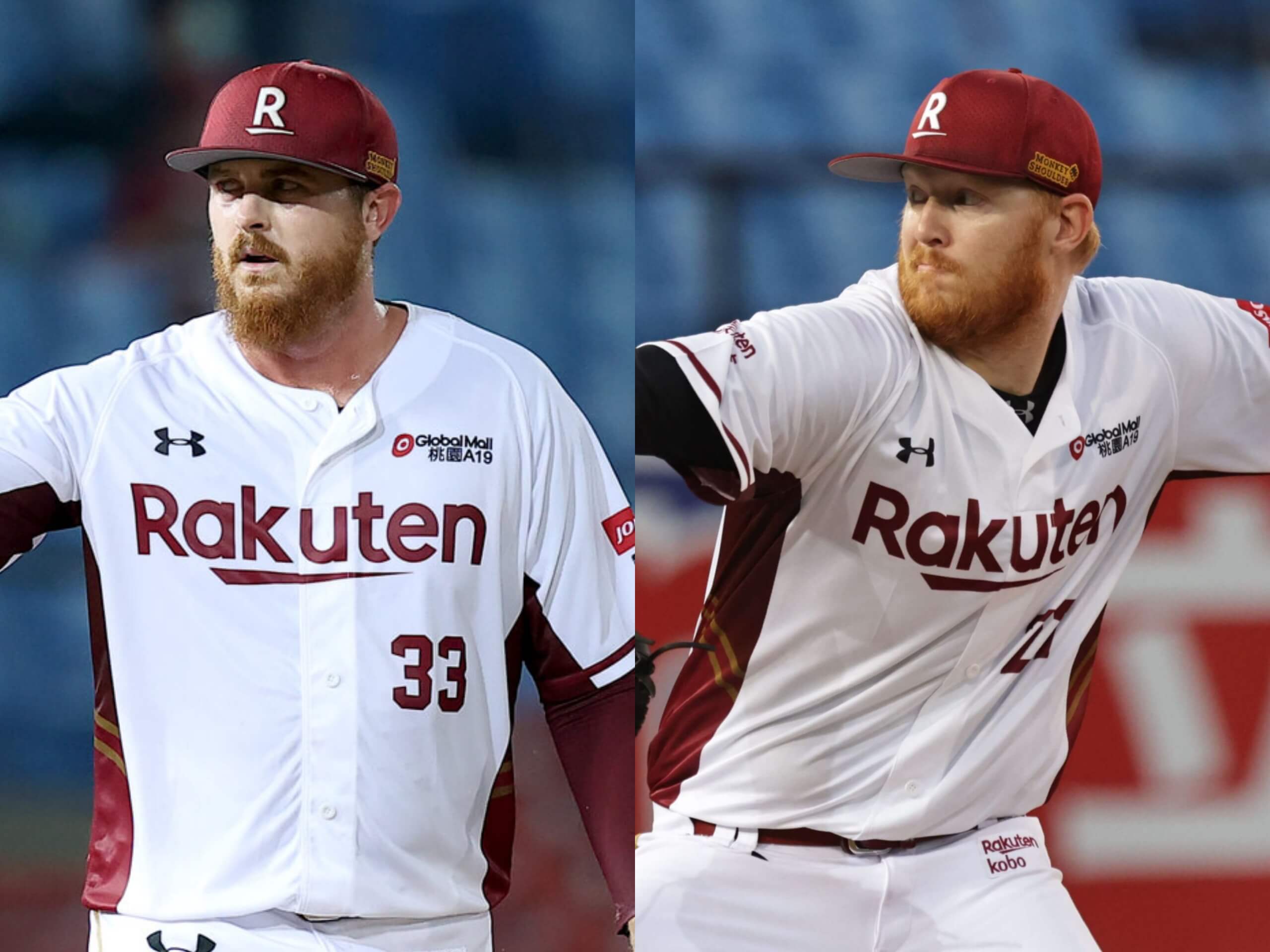 On December 28, the Rakuten Monkeys have re-signed Ryan Bollinger and Dylan Covey for the 2022 CPBL season.

“We will arrange for our foreign players to arrive in Taiwan earlier so they can report to spring training on time (February 5) after the mandatory quarantine,” said the Monkeys general manager.

The 30-year-old left-hander Ryan Bollinger will return for his fourth season in the CPBL. In 2021, he compiled a strong 2.80 ERA and 1.25 WHIP over 106 innings of work with the Monkeys. Bollinger accumulated a 3.00 WAR which placed him fourth in the 2021 WAR leaderboard (pitchers only).

Rakuten Monkeys' Ryan Bollinger strikes out 12 in his shutout win against the Dragons. 💎 #CPBL pic.twitter.com/hvxVY9jmEG

Despite his rocky performance initially, Dylan Covey sort of figured out how to pitch in the CPBL towards the end of the season. In his last five starts, he posted a solid 0.84 ERA and 0.97 WHIP over 32 innings.

Rakuten Monkeys Dylan Covey gave up 1 run and struck out 5 over 6 innings against the Guardians. #CPBL pic.twitter.com/4ymdib5wd0