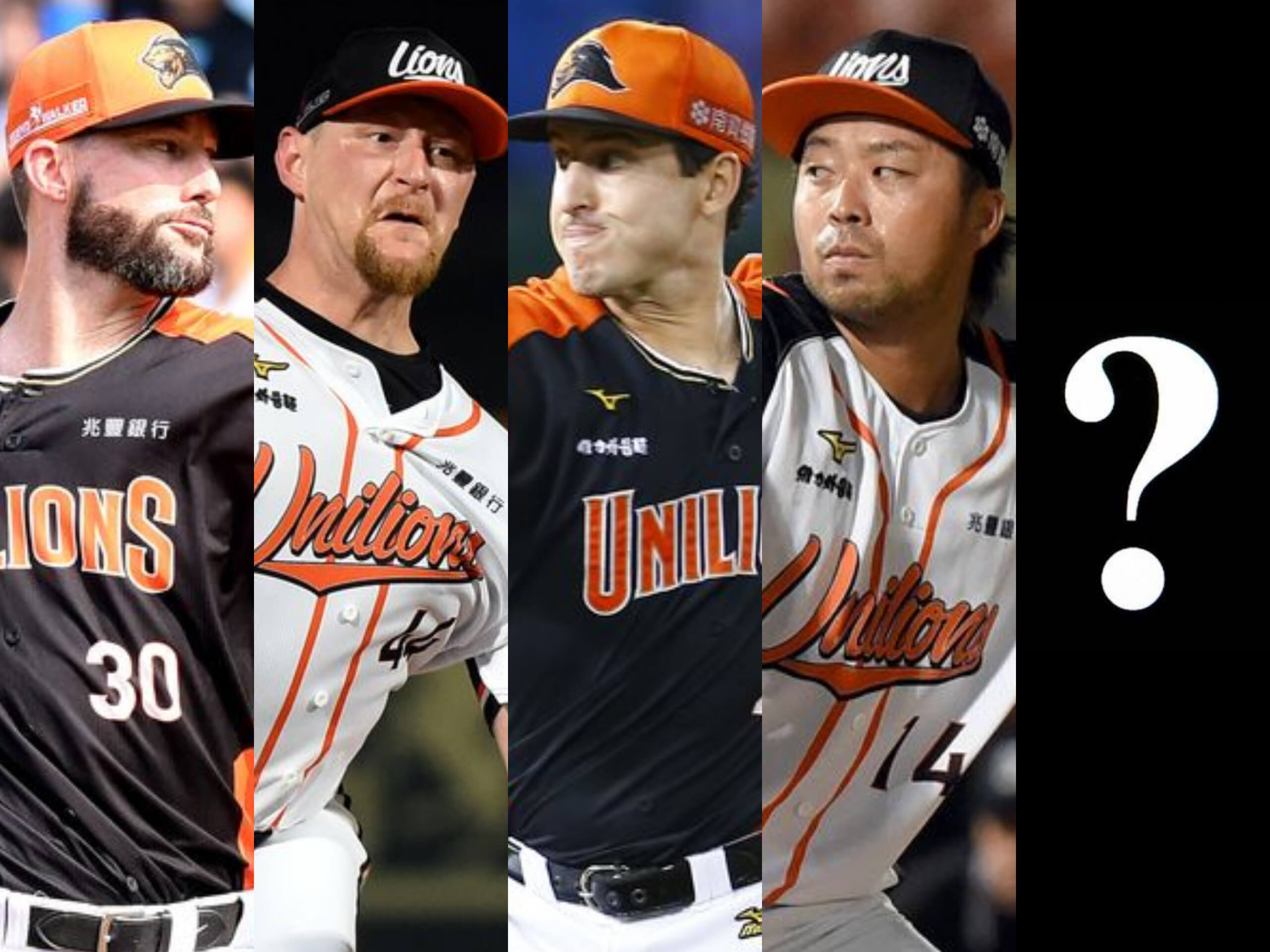 With Josh Roenicke, Ryan Verdugo injured and Austin Bibens-Dirkx and Chinen Kohya struggling, the Uni-Lions are now in the market for a new foreign pitcher.

At first, the team were considering to sign a foreign positional player. However, with the recent Josh Roenicke’s injury, the team decided to bring in a foreign pitcher instead.

“We locked in on a few potential candidates, but nothing is set in stone yet,” said the Uni-Lions’ general manager. 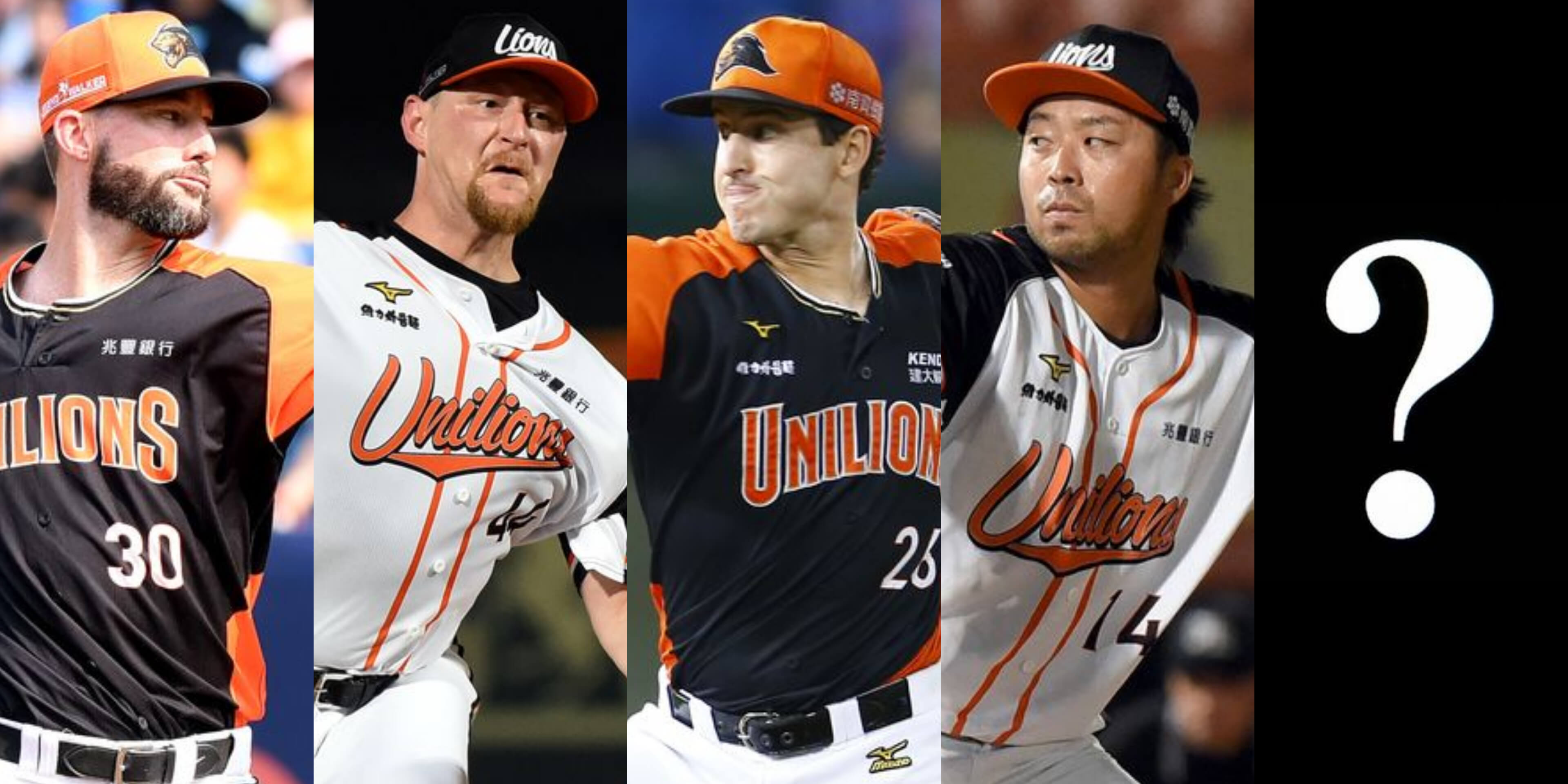 On April 28, Josh Roenicke left the game with an abdominal strain. After further examinations, he is expected to be out for 4-6 weeks and is likely to miss the first-half season.

Prior to the injury, Roenicke has been solid with his performance, posting a 2.93 ERA and 1.21 WHIP over 30.2 innings.

Ryan Verdugo missed the opening day roster with a shoulder injury. He started farm league rehab games on April 19. In his most recent start, Verdugo tossed 50 pitches across 2.2 innings and gave up one earned run.

According to the Uni-Lions’ manager, if Verdugo’s condition is okay and able to throw more than 60 pitches this week, he is likely to be called up next week.

Despite his strong debut, Austin Bibens-Dirkx struggled in his last four starts in the CPBL, posting a 6.12 ERA and 1.52 WHIP over 25 innings.

According to the Uni-Lions’ general manager, the team will continue to monitor Bibens-Dirkx in the next few starts. Generally speaking, this suggested that Bibens-Dirkx is on thin ice at the moment.

Chinen Kohya made 13 relief appearances in the 2019 season for the Uni-Lions. Unfortunately, he is unable to meet the team’s expectations with a 10.38 ERA and 2.42 WHIP across 8.2 innings.