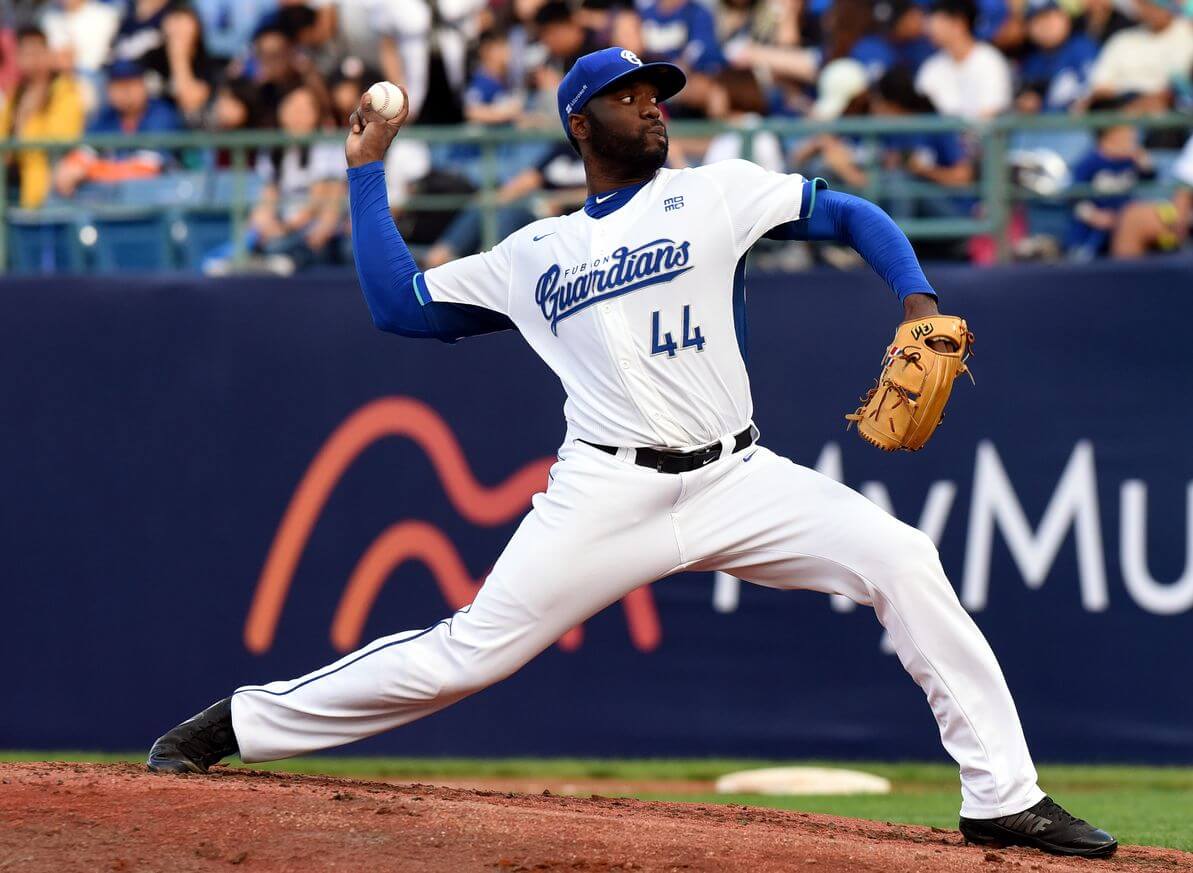 For the past few weeks, there were plenty of rumours about the Fubon Guardians’ Henry Sosa might be leaving CPBL for either NPB or KBO. On April 30, the Taiwanese online community came across an Instagram photo showing Henry Sosa signing a contract with a certified KBO agent to represent him.

Korean sports agent Kang Joon-Woo wrote this on his social media, “I flew to Taipei last weekend to finalised the managerial contract with Henry Sosa, I hope to find Sosa a suitable team.”

As of May 1, Henry Sosa posted a solid 1.76 ERA and 0.82 WHIP across 51 innings with 55 strikeouts and only six walks. While both Sosa and the Guardians did not confirm the rumours, all the signs are suggesting that something is definitely in work behind the scene.

Based on the rumours, the Fubon Guardians hold Henry Sosa’s contract until June. So, either KBO or NPB team buyout Sosa early, or they wait until the end of June when the contract expired. 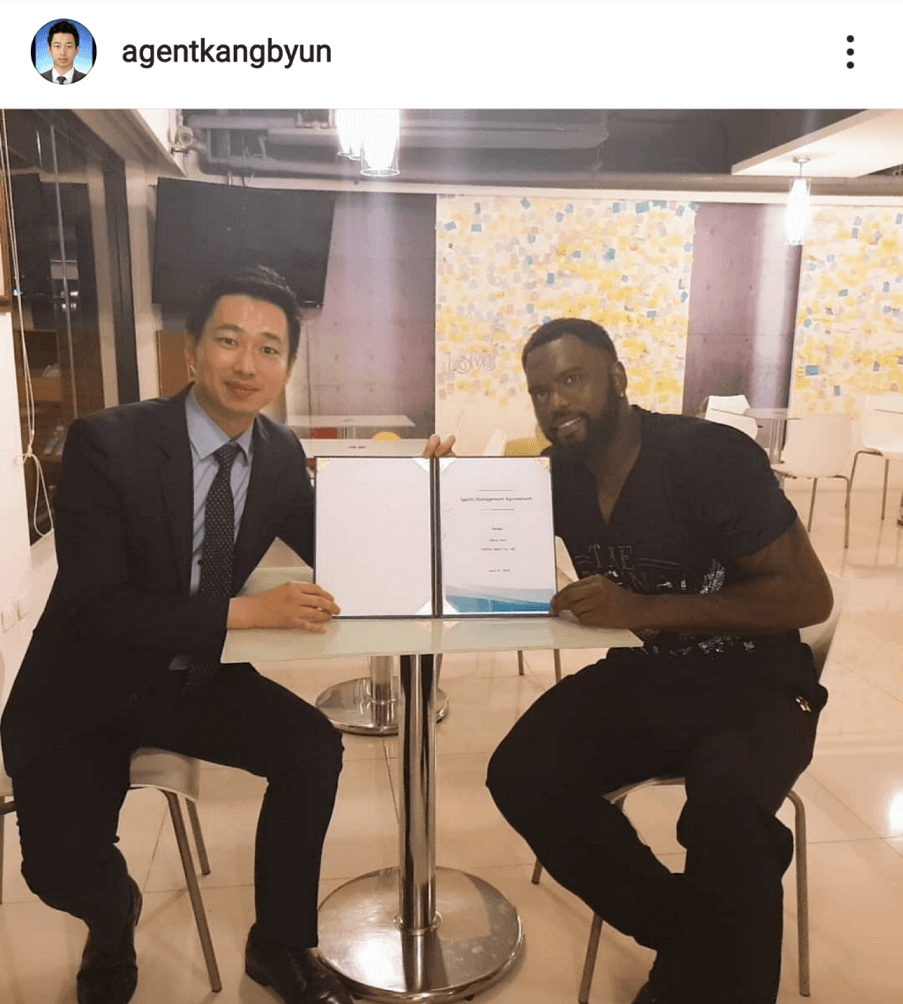 As always, to keep all the information nice and tidy, we have compiled all the news in regards to Henry Sosa and the rumours of him leaving for either NPB or KBO. (Last updated: June 5, 2019.)

According to the SK Wyverns’ manager, the team have been monitoring Henry Sosa since late April.

Liberty Sports reported that the representatives from the SK Wyverns will be in Taiwan to watch Henry Sosa on June 2 against Lamigo Monkeys.

Korean media Sports Chosun reported the Lotte Giants are interested in signing Henry Sosa to replace Jake Thompson who is currently out with an elbow injury.

MK Sports reported the Lotte Giants are indeed in the process of reviewing other options for a new foreign player. It is not confirmed if it is going to be Henry Sosa or not.

According to OSEN, apart from the Lotte Giants, two other KBO teams are also interested. Henry Sosa is expected to make the final decision this weekend or next week. The OSEN article also pointed out, Henry Sosa’s contract with the Fubon Guardians is not a short term contract but rather a full year deal. Should a KBO team wish to acquire Sosa, they would have to buy out his contract from the Guardians.

The NPB Seibu Lions’ foreign players scouts Tetsu Suzuki and Yoshihiro Doi were spotted at Xinzhuang stadium on May 7. At this stage, it is unknown whether the NPB scouts were in Taiwan to watch Henry Sosa or not.

ETtoday reported that KBO’s KIA Tigers and an unnamed NPB team are interested in Henry Sosa. The article also hinted the unnamed NPB team have a Taiwanese player in their organisation and is likely to buyout Sosa’s contract early from the Guardians.

Korean media SPOTV News reported that the kt wiz denied the rumour that the team has been in contact with Henry Sosa and the Fubon Guardians.

The Fubon Guardians denied the KBO rumour once again. According to the Guardians’ vice general manager, the team has not heard anything from either Henry Sosa’s American agent nor any teams from the KBO.

According to ETtoday, there are at least two KBO organisations have been in contact with Henry Sosa, the KIA Tigers and kt wiz.

Liberty Sports reported, the Guardians only signed Henry Sosa until June. There are rumours NPB team plan to buyout Sosa’s contract with the Guardians.

In an interview with Liberty Sports, Henry Sosa declined to comments on the NPB and KBO rumours. The Fubon Guardians’ representative told ETtoday, at this stage, no KBO teams contacted the Guardians about Henry Sosa.

The Fubon Guardians invited Ryan Bollinger to tryout for the team’s fourth foreign pitcher. He is currently serving as the backup in the Guardians’ farm team.

In an interview with SET News, Henry Sosa mentioned he turned down a minor league deal (Triple-A) with the Chicago Cubs during the offseason.