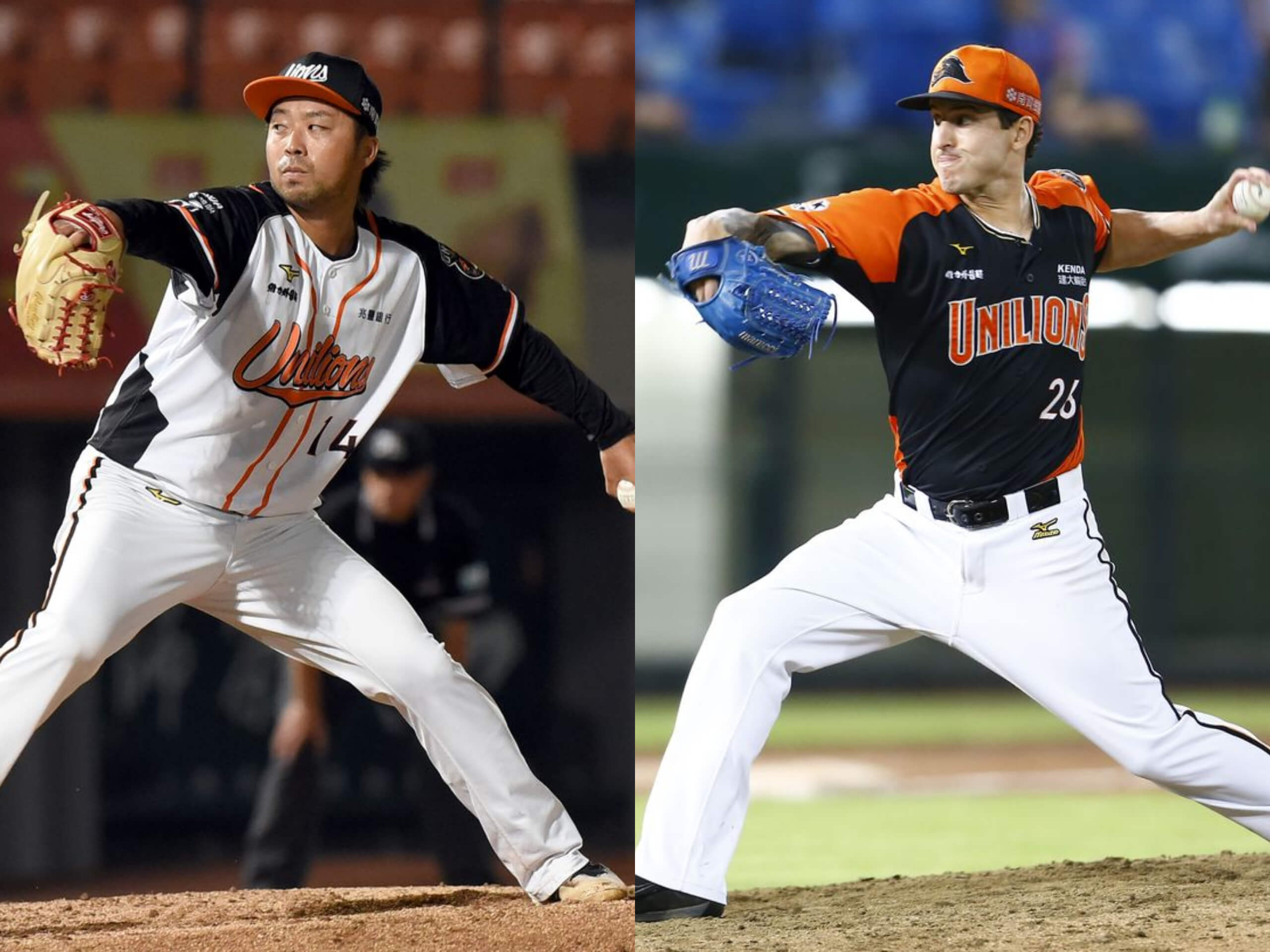 The story of Chinen Kohya (知念広弥) has been pretty inspiring and heartwarming for many farm team players in the CPBL. However, the feel-good story ended today with the Uni-Lions announced his release from the organisation.

“His dedication and passion for the game are admirable,” said the Uni-Lions’ general manager. “However, with Ryan Verdugo being healthy again, we have to release Chinen to make room for Verdugo in the rotation.”

With the release of Chinen Kohya, the Uni-Lions have called up left-hander Ryan Verdugo. According to the team, Verdugo is scheduled to start against the Lamigo Monkeys on May 9.

Ryan Verdugo, who supposed to be on the Uni-Lions’ 2019 Opening Day roster has been on the injured list since spring training with shoulder issues.

He started rehab games back in April and has made four appearances so far in the CPBL farm league. In over 10.1 innings, Verdugo posted a 0.87 ERA and 1.16 WHIP with 14 strikeouts. Below is Verdugo’s farm team pitch-by-pitch highlight from April 28.

It was a tough farm team debut for the Fubon Guardians’ backup foreign pitcher Ryan Bollinger. The 28-year-old left-hander gave up nine earned runs over four innings of work against the Monkeys’ farm team on May 5.

From looking at the game, Bollinger got quite a deceptive sidearm delivery. His fastball sat around 145-147kph and topped out at 150kph. He also throws a 135kph slider and a 120kph curveball. 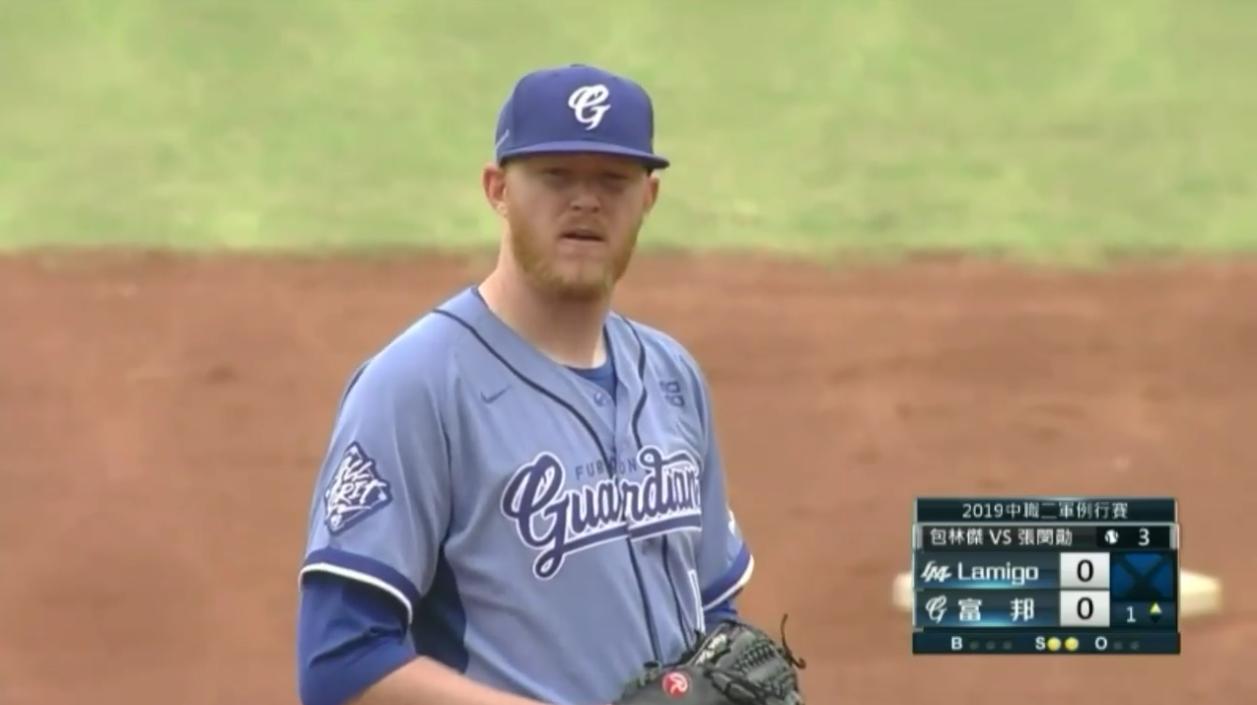