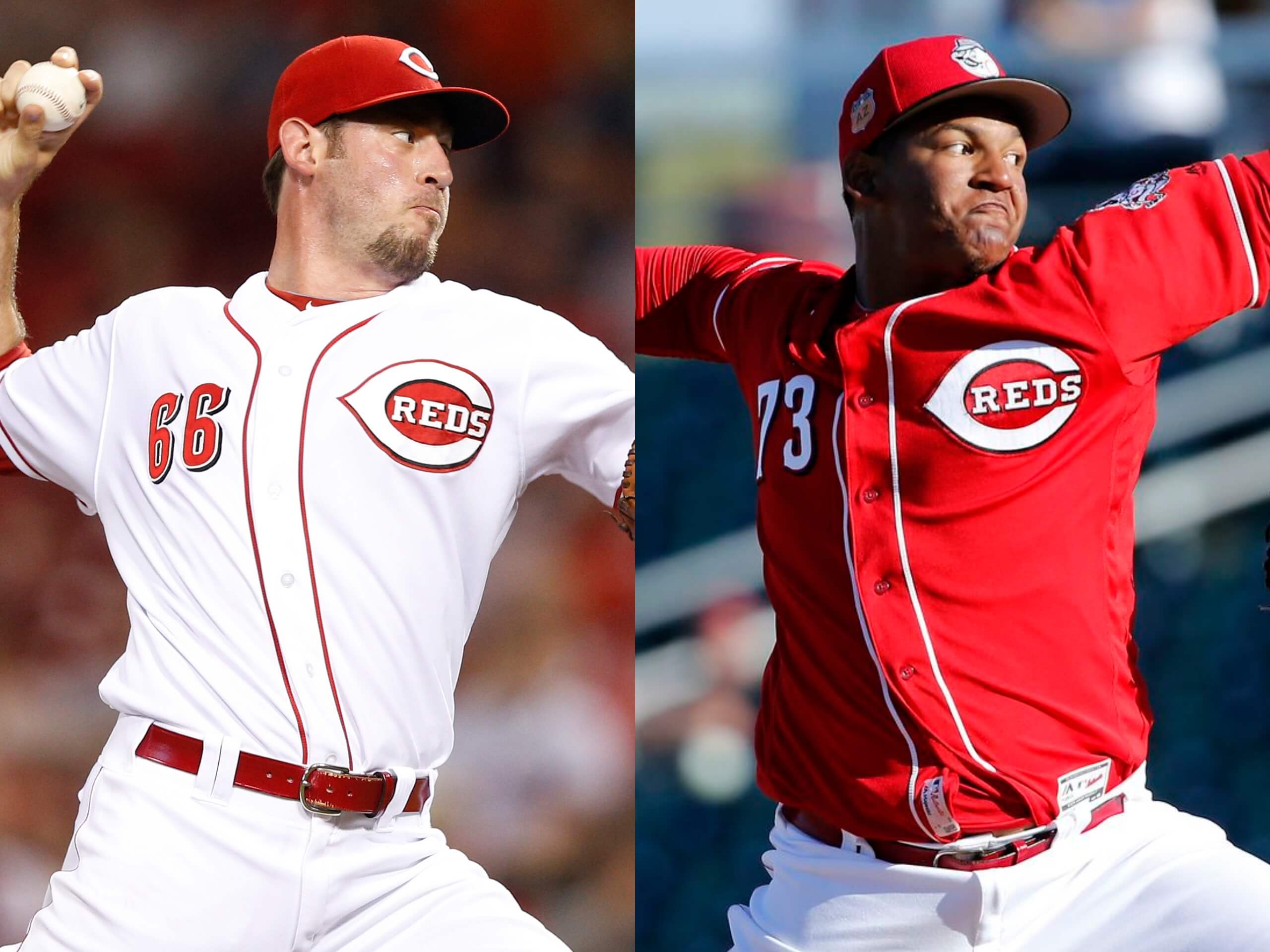 On January 13, the Uni-Lions announced the signing of Keury Mella and Logan Ondrusek for the 2022 CPBL season. According to the team, both players are set to arrive in Taiwan around mid-February.

Keury Mella, the 28-year-old Dominican right-hander, had five limited seasons of MLB experience under his belt. Between 2017 to 2021, Mella pretty much split his time between Triple-A and MLB.

He posted a combined MLB record of 7.22 ERA over 28.2 innings. And for Triple-A, his career numbers are more presentable as he compiled a 4.77 ERA across 220.2 innings.

Keury Mella throws a 4-seam fastball, sinker, slider and changeup. Based on the data from Baseball Savant, his average fastball and sinker velocity sit at 94-95 mph.

Despite his solid NPB numbers, in 2016, Logan Ondrusek was released by the Swallows mid-season after he displayed aggressive behaviour towards his teammates and manager.

In 2021, Logan Ondrusek began the season pitching in the Mexican League, where he posted a dominating 2.38 ERA over 45.1 innings. His strong LMB performance eventually led him back to the MLB system. The San Francisco Giants signed him to a minor league deal and assigned him to Triple-A.

At the end of the 2021 Triple-A season, he elected free agency and went to the Dominican Republic to play in the winter league. As of today, he has a 1.64 ERA over 22 innings of work.

Chad Bell: The Lefty That Got Away

On January 4, rumours began to circulate that the Uni-Lions were targeting an American left-hander that fit the description of Chad Bell. But a few days later, the media reported that the deal was unlikely to happen.

So, what went wrong during the signing process? Well, the Uni-Lions decided to share some of the behind the scene information with the fans.

In today’s press release, the Uni-Lions revealed they initially planned to sign Chad Bell, as both parties had reached an agreement. However, the American left-hander backed out due to pandemic concerns and did not go ahead with the signing.

According to Liberty Sports, the Uni-Lions are targeting an American left-hander who had a 10+ win season in the KBO. 👀

Based on this information maybe it is Chad Bell or Brooks Raley? #CPBL pic.twitter.com/xy7uotkwOO