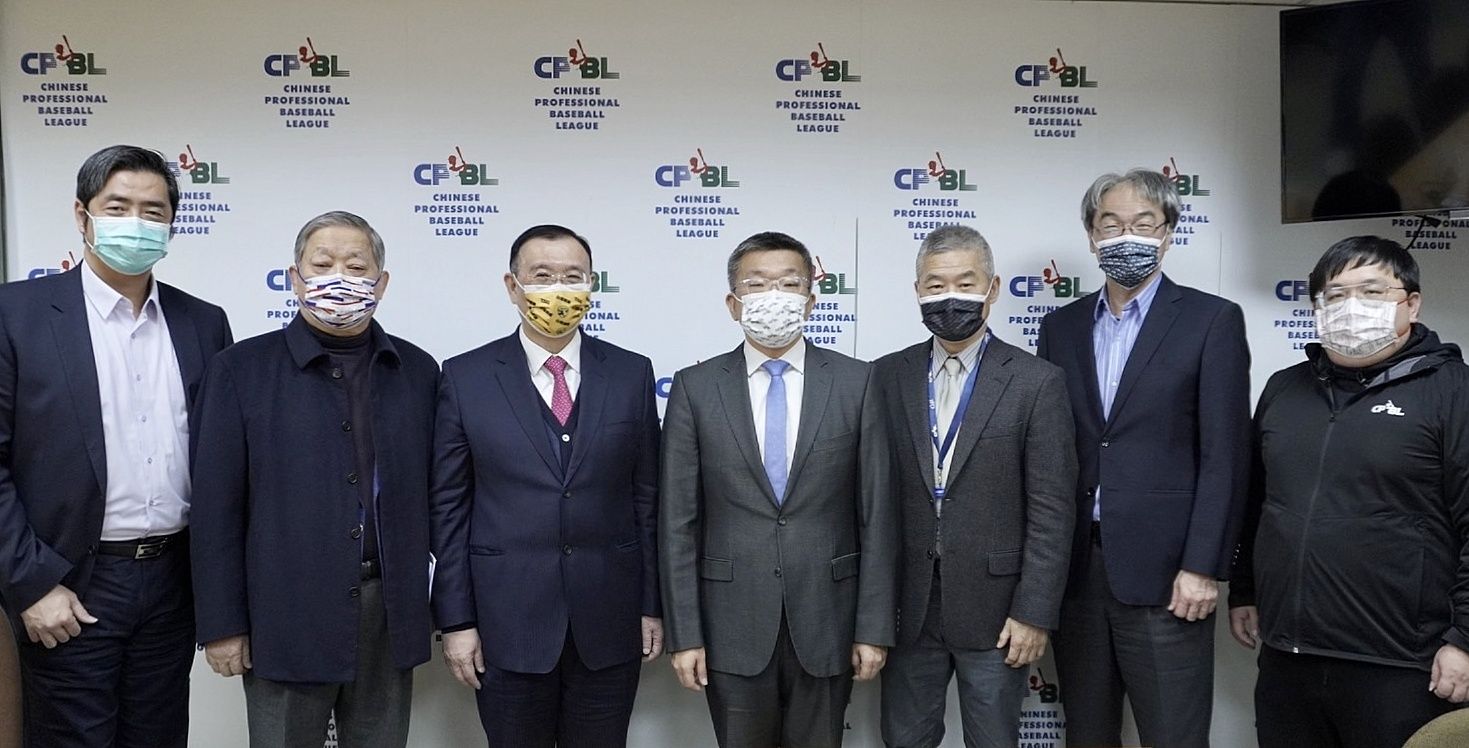 On January 13, the CPBL confirmed that the senior management of the Taiwan Steel Group (TSG) had visited the league office.

After Chunghwa Telecom, TSG became the second corporation the CPBL gave a briefing to regarding establishing an expansion team.

“Both sides have shared thoughts about becoming the sixth CPBL team,” said the league’s representative. “During the meeting, TSG showed plenty of sincerity and interest in this matter.”

According to Liberty Sports, TSG will likely submit its expansion team proposal to the CPBL in February. At this stage, TSG is considering basing the team in Kaohsiung and using “Goshawks” or “Brave Hawks” as the team’s name.

Notes on English Name: Why Use Goshawks?

TSG only revealed the Mandarin name “雄鷹 / Hsiung Ying” as their team name. It is one of those compound words where they joined “Kaohsiung City” with “Hawks”. The word “Hsiung” in Mandarin means “grand and powerful”.

So, why did you use “Goshawks” and “Brave Hawks” then?

In 2007, the Taiwanese Air Force used the name “Hsiung Ying” for its upgraded IDF fighter jets. Some media at that time translated that as “Goshawks” or “Brave Hawks” in English. 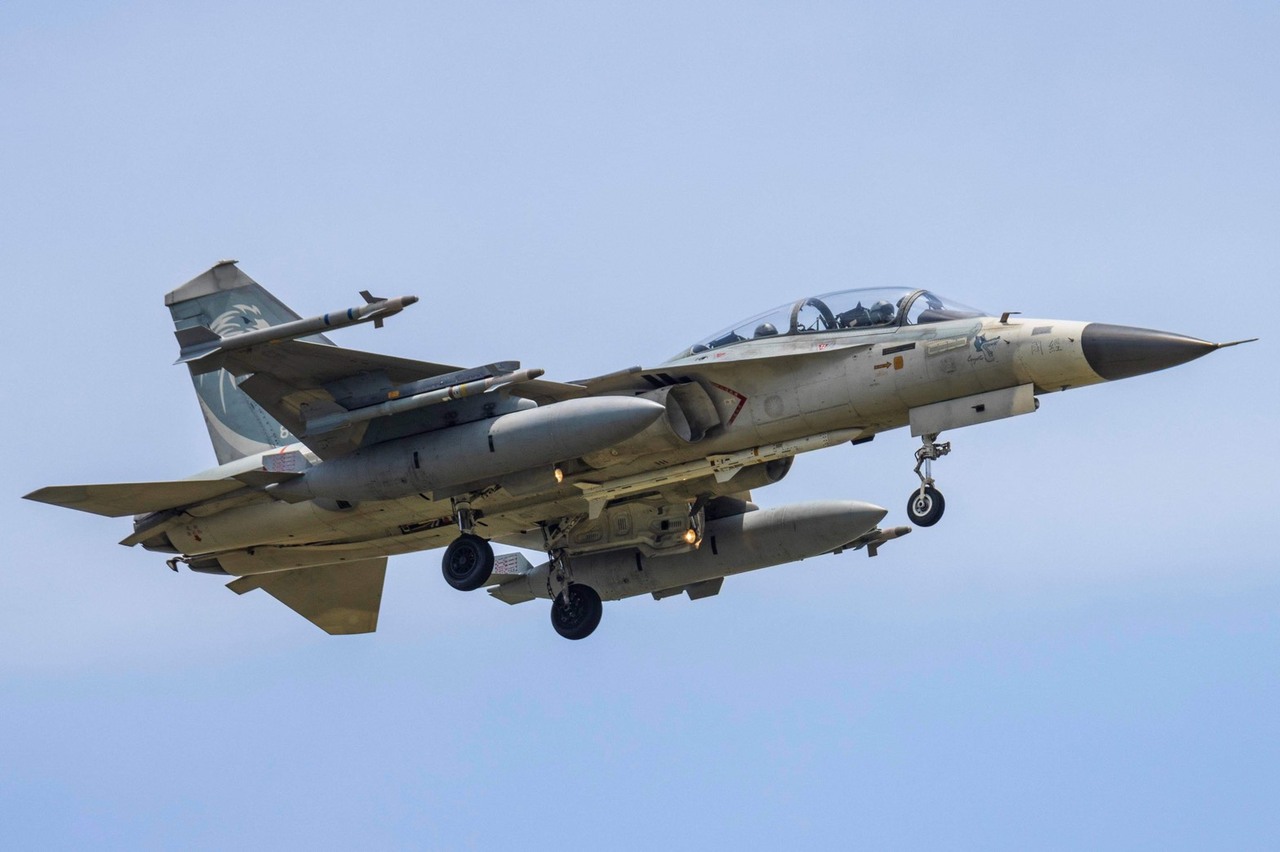