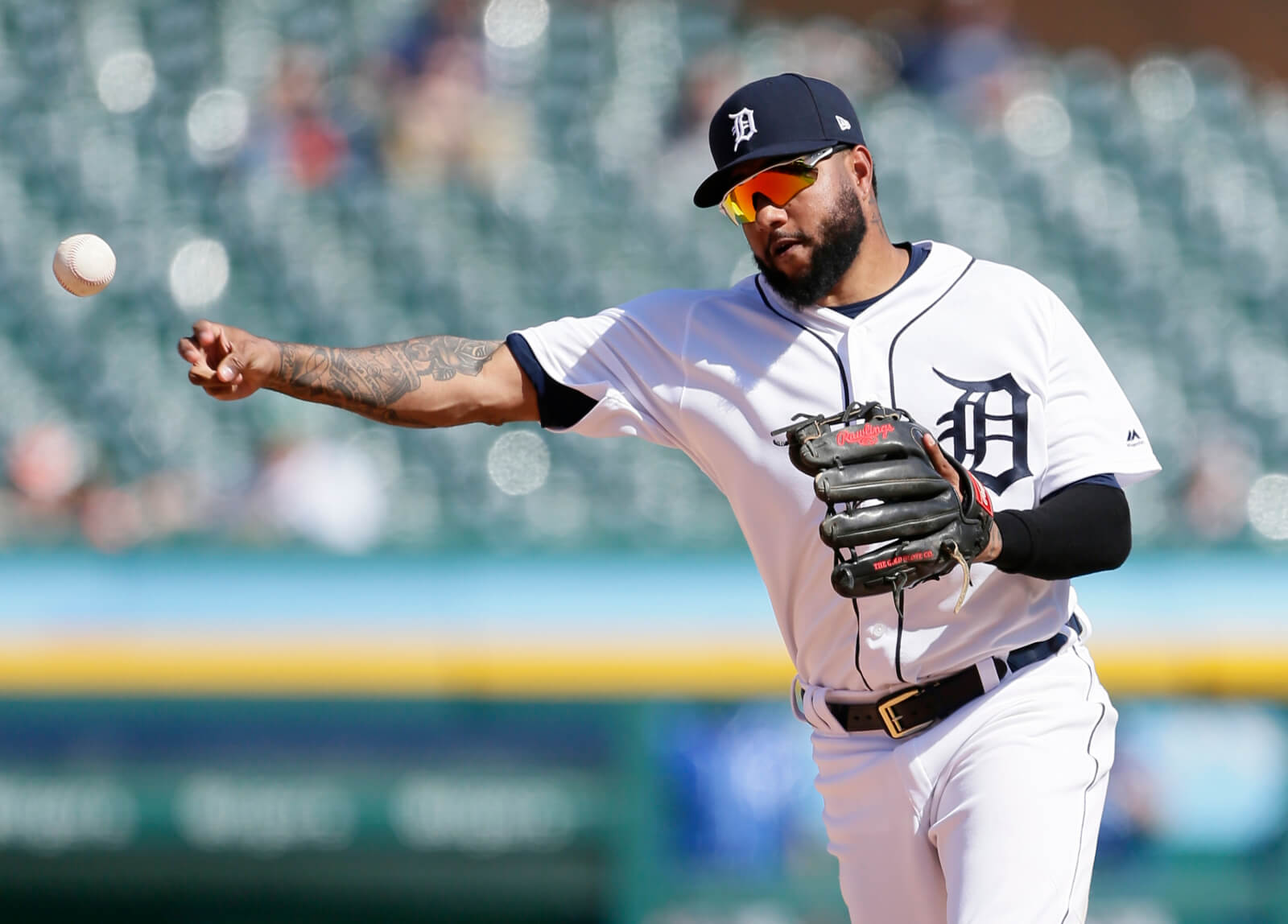 DOUBLE DRAGON! The Wei Chuan Dragons will be using two foreign hitters in the lineup.

After weeks of speculations, on January 19, the Wei Chuan Dragons general manager finally confirmed the signing of Ronny Rodríguez for the 2022 CPBL season.

“Both Ronny Rodríguez and Telvin Nash would be able to provide the much-needed firepower in our left field, first base and third base,” Dragons GM told SET News.

Defensive wise, Rodríguez would be very flexible for the Wei Chuan Dragons. In the past three seasons, he demonstrated he could play first base, second base, third base, shortstop, left field and right field.