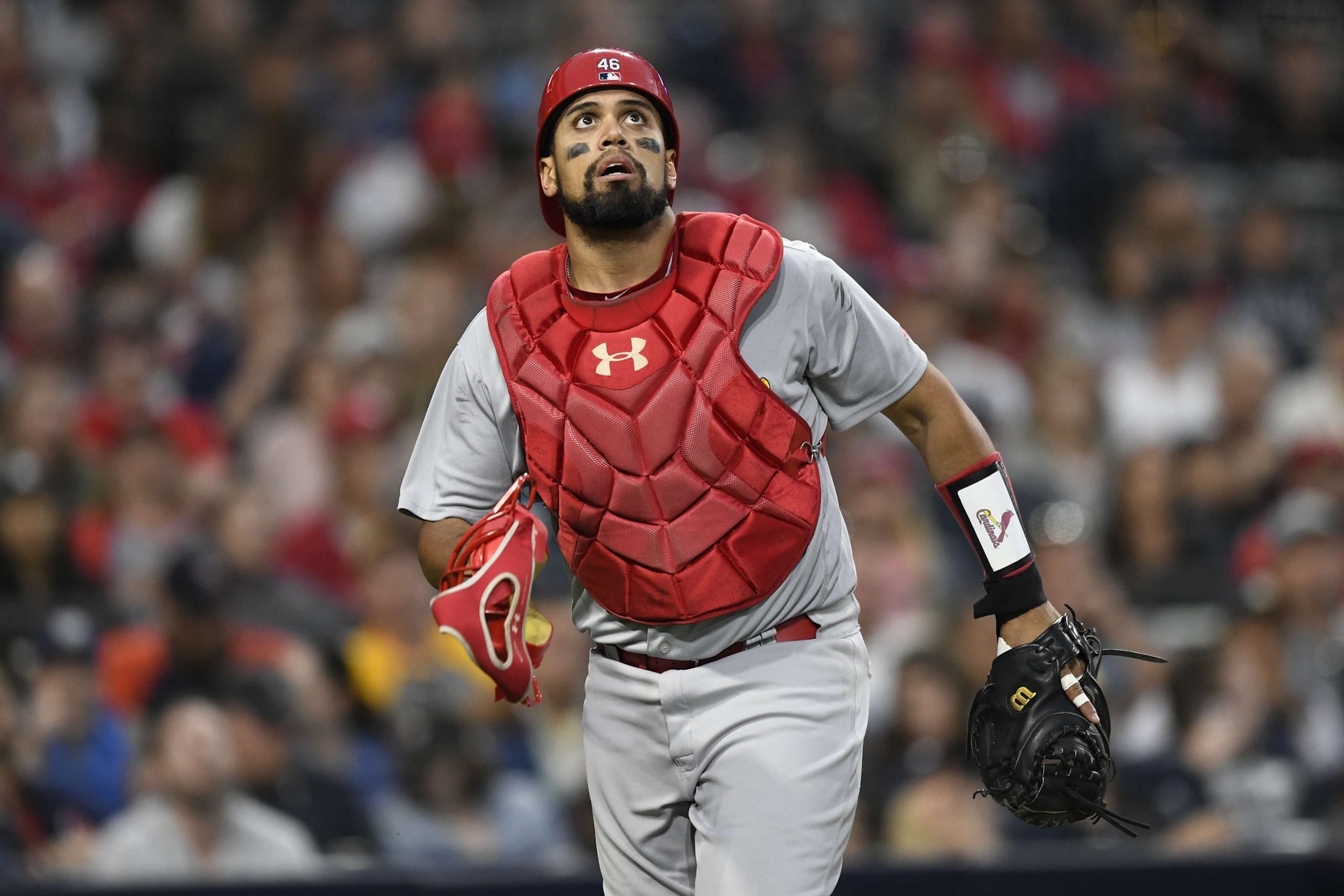 According to the team, the 32-year-old Dominican catcher / first baseman is currently playing in the Dominican Winter League and will arrive in Taiwan around early February.

In 2021, Francisco Peña spent the entire season in Triple-A and posted a .250/.322/459 with 23 home runs over 105 games. Prior to this signing with the Brothers, he is active in the Dominican Winter League (LIDOM), playing for the Águilas Cibaeñas.

It seems the Brothers are having a little fun with the translation of Francisco Peña’s name. The team told the media that his Mandarin name in the CPBL will be “福來喜 / Fú-Lái-Xǐ”, which means “bring luck and happiness”.

Francisco Pena gets Aguilas on the board with a solo homer pic.twitter.com/PkmWAV6fKA