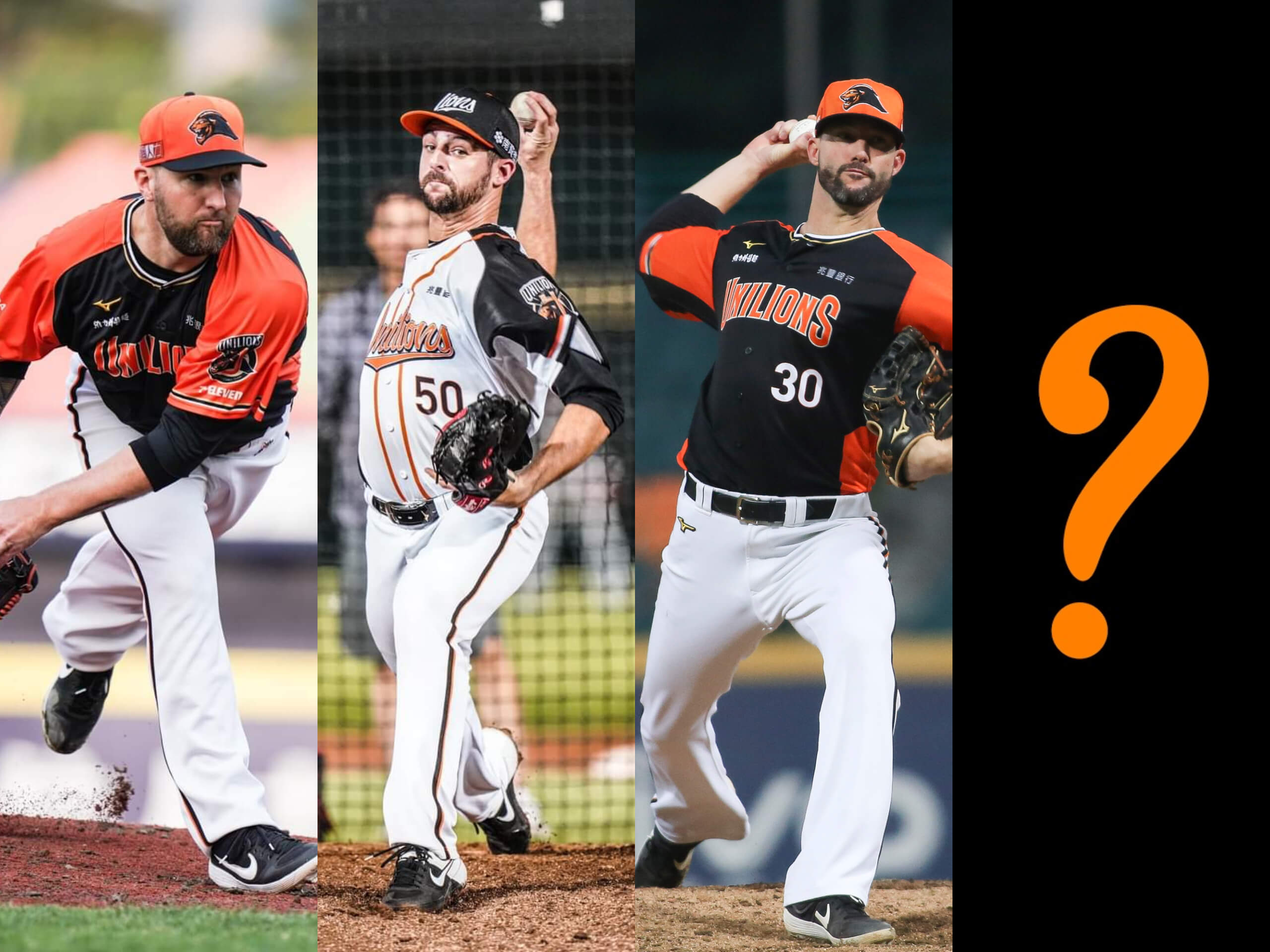 On April 24, rumours began to circulate that the Uni-Lions have signed a new foreign pitcher. According to Liberty Sports, the yet to be named pitcher is a left-hander with MLB experience.

There are also other rumours suggesting this pitcher spent a portion of the 2019 season pitching in the Mexican League. We spoke with our source and was told the yet to be named pitcher is not Felix Doubront, Brett Oberholtzer and Christian Friedrich.

Due to the coronavirus pandemic, under the current Taiwan CDC policy, the new foreign player would have to undergo a mandatory 14-day quarantine once he arrives in Taiwan.

Two weeks in quarantine, plus another two to three weeks getting ready in the CPBL minor league, the new pitcher is unlikely to make his first-team debut before June.

According to ETtoday, the yet to be named left-hander is Logan Darnell.

The Uni-Lions currently have three foreign players on its active roster.