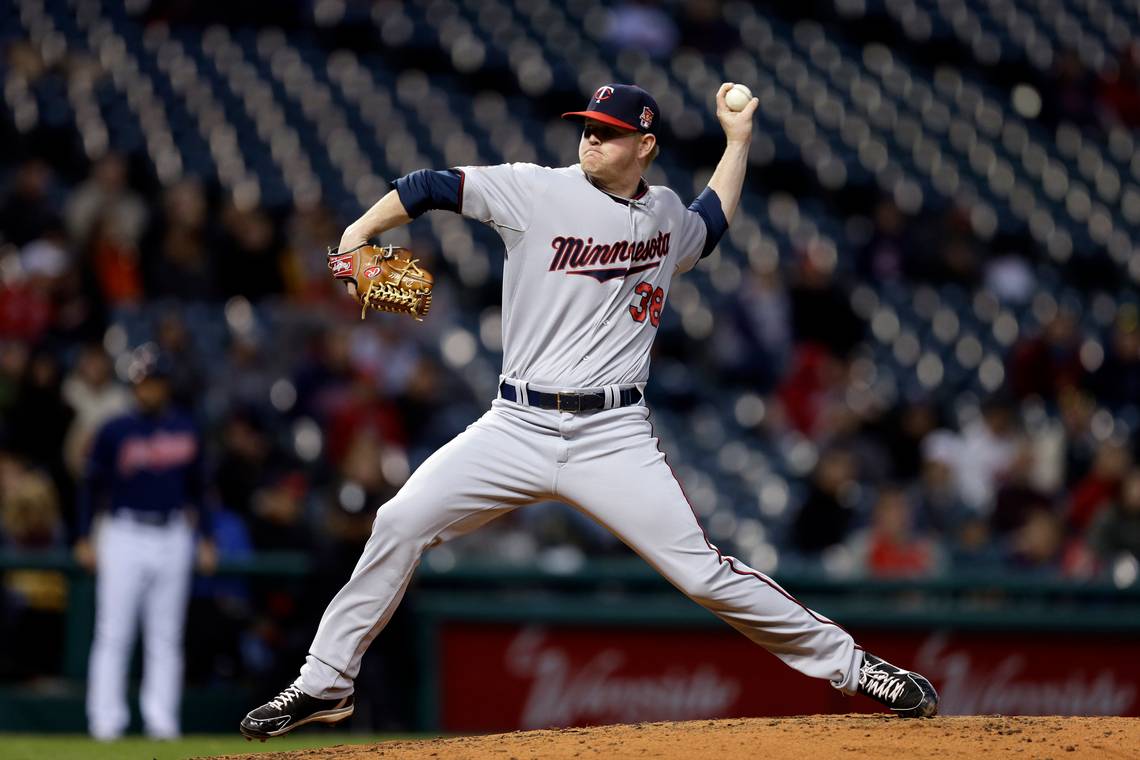 On April 29, ETtoday broke the news that the Uni-Lions have signed 31-year-old left-hander Logan Darnell as their fourth foreign player. It turns out that Logan Darnell is already in Taiwan under the mandatory 14-day quarantine, he is expected to report to the team on May 2.

Logan Darnell joined the Minnesota Twins organisation in 2010 and made his MLB debut in 2014. In his short stint in the big league, he posted a 7.50 ERA, 1.62 across 24 innings of work with the Twins.

Before his signing with the Uni-Lions, he pitched for the Aguilas Cibaenas in the Dominican Winter League and posted a dominating 0.68 ERA, 0.90 WHP over 13.1 innings. Shortly after, he represented Venezuela in the Caribbean Series where he made two starts with a 1.64 ERA, 1.36 WHIP across 11 innings.

Based on our research, Logan Darnell is a ground ball pitcher with a fastball around mid-140kph. In terms of the breaking pitches, he throws a slider and a changeup. 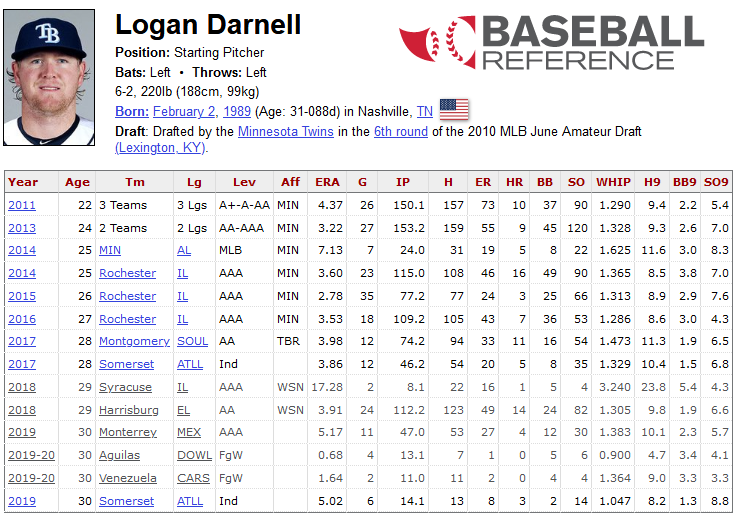