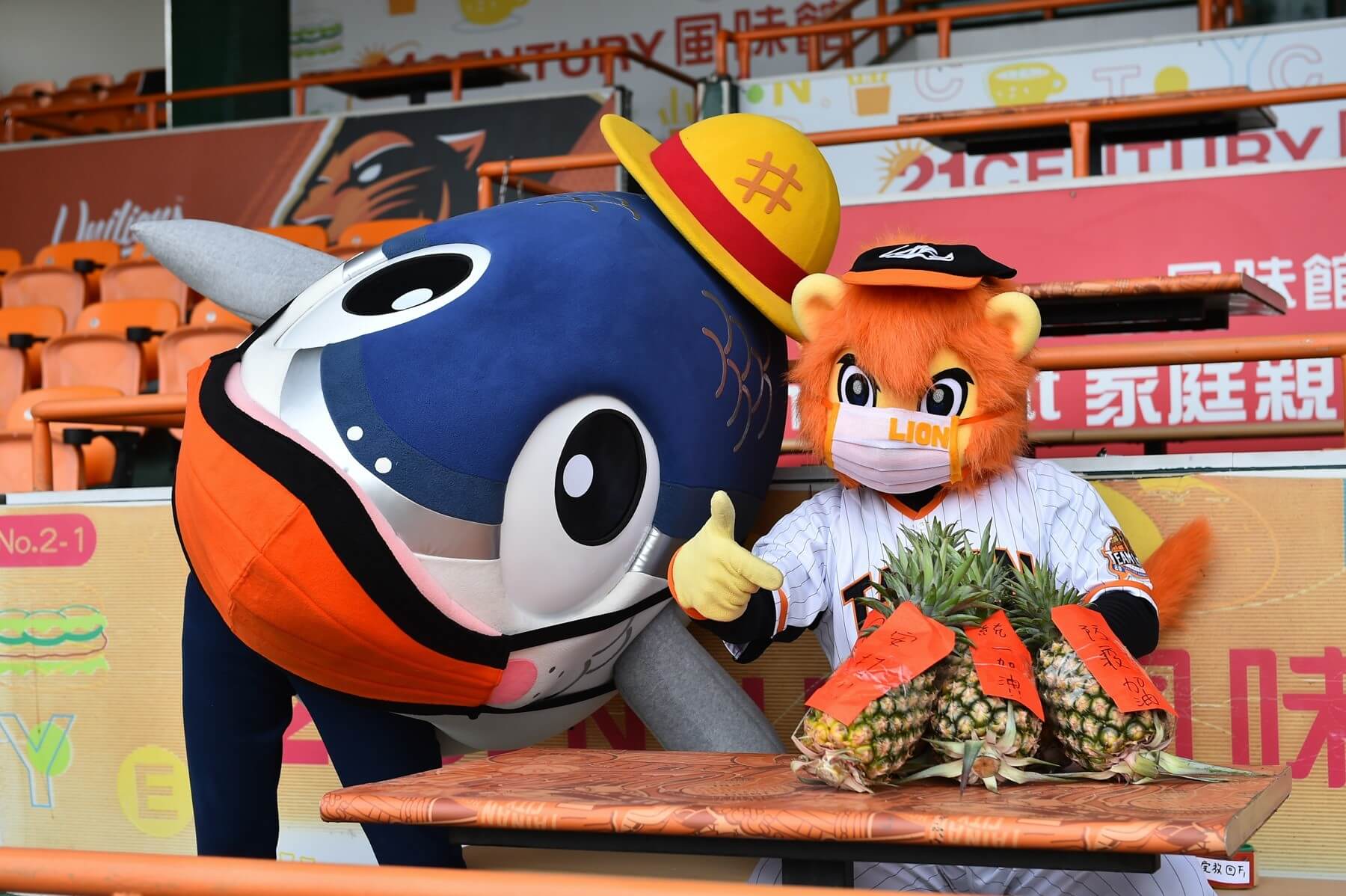 Imagine international baseball fans waking up early morning to watch Taiwanese baseball, with their morning coffee in one hand as they turned on their TV. The first thing they saw was this decapitated fish head mascot dancing like a scene taken out of a David Lynch movie.

Meet Sababoy, the Uni-Lions’ new fish head mascot for the 2020 CPBL season. On April 24, the strange hat-wearing mascot made his CPBL debut at the Uni-Lions’ home opener. Without missing a beat, the internet immediately falls in love with him.

A little quick background on Sababoy, he is a type of milkfish (sat-ba̍k-hî in Taiwanese) which is also a popular delicacy of Tainan. The mascot was created by a Tainan-based illustrator Marcomics in 2018 for Tainan City to promote tourism.

With the Uni-Lions doing a lot of cross-promotion work with Tainan City, as a sign of good gesture, on March 10 the city council decided to loan Sababoy to the Uni-Lions this year.

I don’t really know what else to say about Sababoy, it’s a strange dancing fish head mascot, what is there not to like about it? Just being weird like that, it has my approval, and yes, I am now a fan of that fish mascot.

Uni-Lions' cheer captain Robert is taking song requests from fans to perform during the 5th-inning stretch this #CPBL season. 👀 pic.twitter.com/iURpEhXvnv 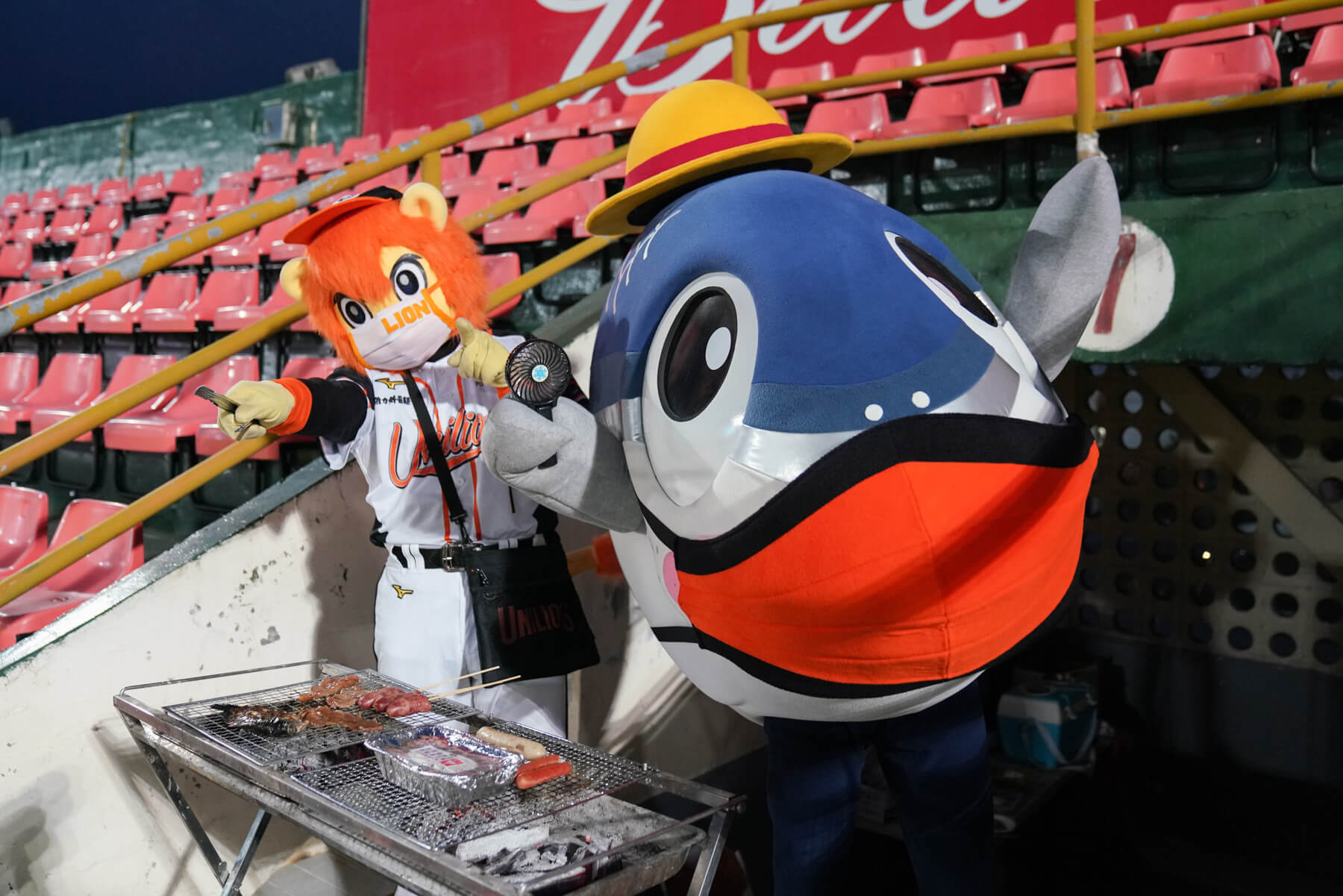 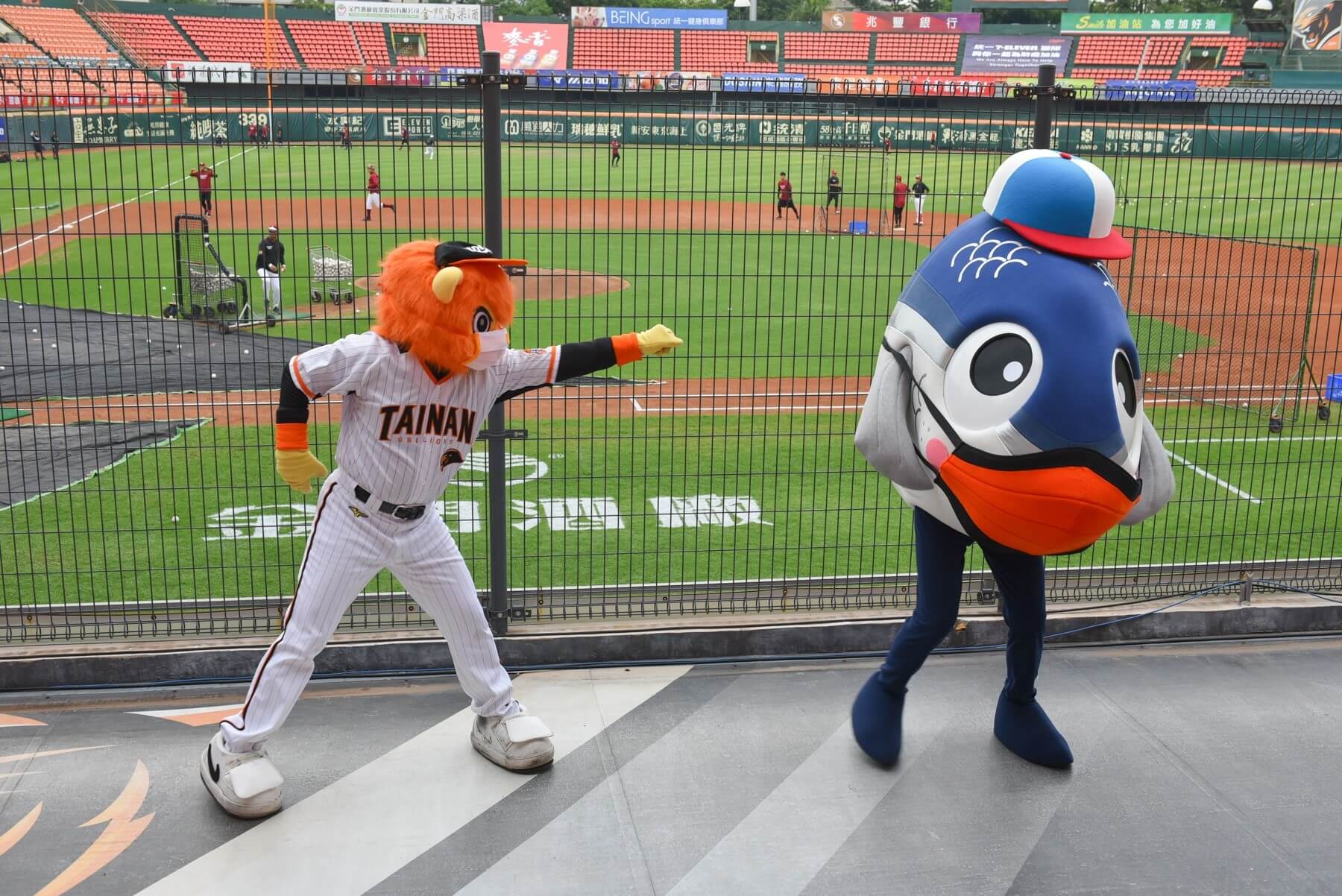