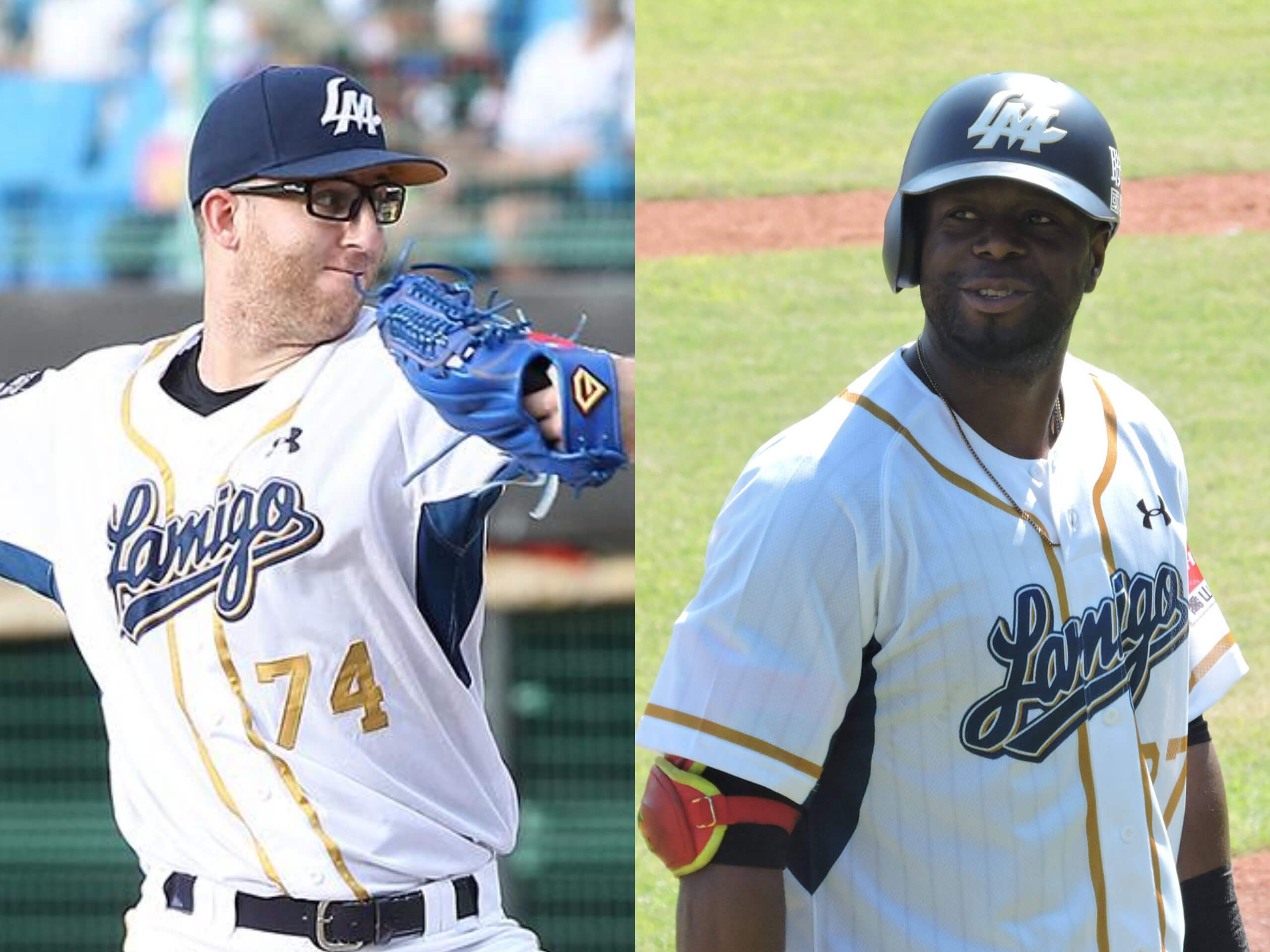 After surrendered nine hits and four runs over 3.2 innings on May 19, the Lamigo Monkeys have finally made their decision on what to do with Zeke Spruill. Earlier today, the Monkeys announced the release of the 29-year-old right-hander.

“Zeke Spruill has been with us for a long time, it’s never easy to say goodbye to a cooperative foreign player like him,” said the Monkeys’ manager Hung I-Chung. “However, this is professional baseball, and the team needed to make a decision.”

Since the signing, Bernadina has stayed with the farm team waiting for the opportunity to be called up to the first team. As of May 20, Bernadina slashed .257/.357/.514 across 42 plate appearances in the farm team.