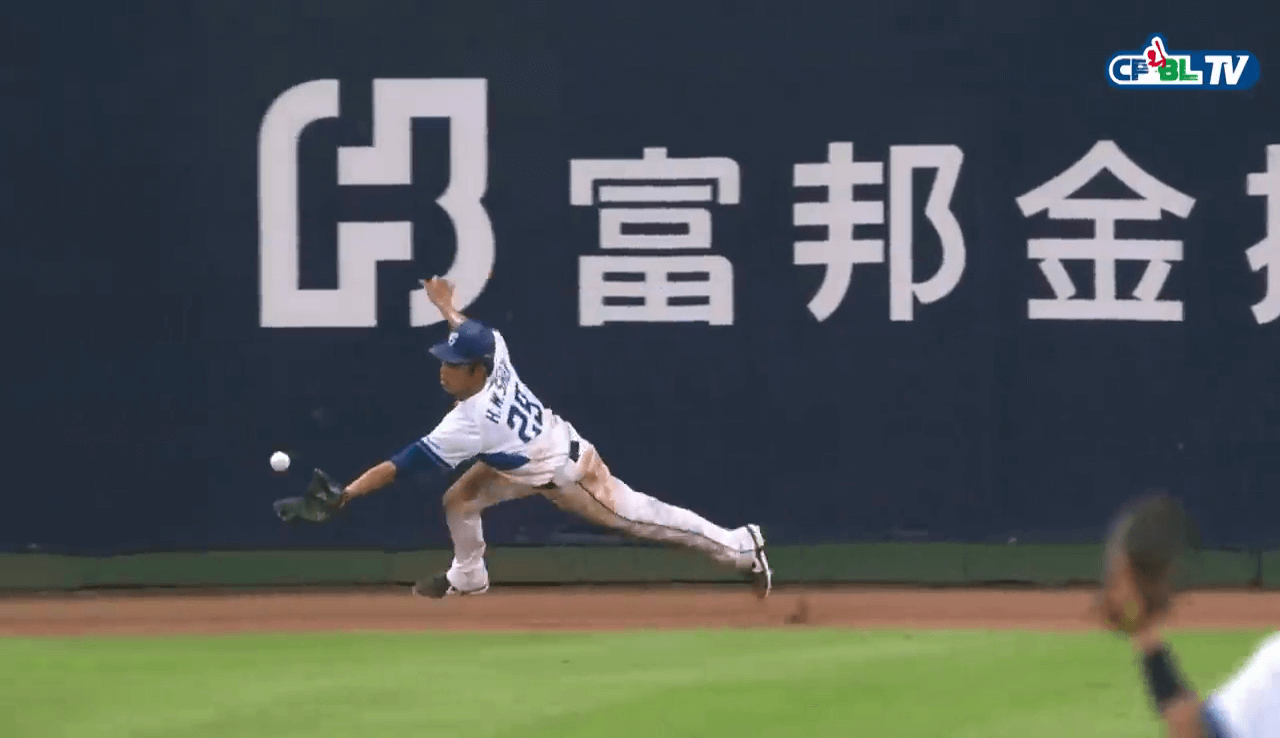 The Fubon Guardians’ 申皓瑋 (Shen Hao-Wei) has earned himself a new nickname, The Juggler.

On July 4, the 22-year-old centre fielder chased down a deep flyball to the warning track and then proceeded to manufacture his own nice play by juggling the ball several times before making a diving catch.

Shen Hao-Wei initially missed the catch with the ball landed on his throwing arm. After that, the ball bounced up and hit his shoulder, then bounced off his glove one more time before Shen secured the catch.

“I’m not particularly happy with that catch, I hope it won’t happen again in the future,” said Shen Hao-Wei after the game.

A Double Shy of Cycle

Despite his potential costly blunder in the outfield, Shen Hao-Wei performed extremely well on the hitting front. He finished the night going 4-for-4 with a double shy from hitting for a cycle.

“At my final at-bat, I didn’t think about hitting a double, as we were still down by a run,” said Shen Hao-Wei. “I only focused on getting on base to help the team.” 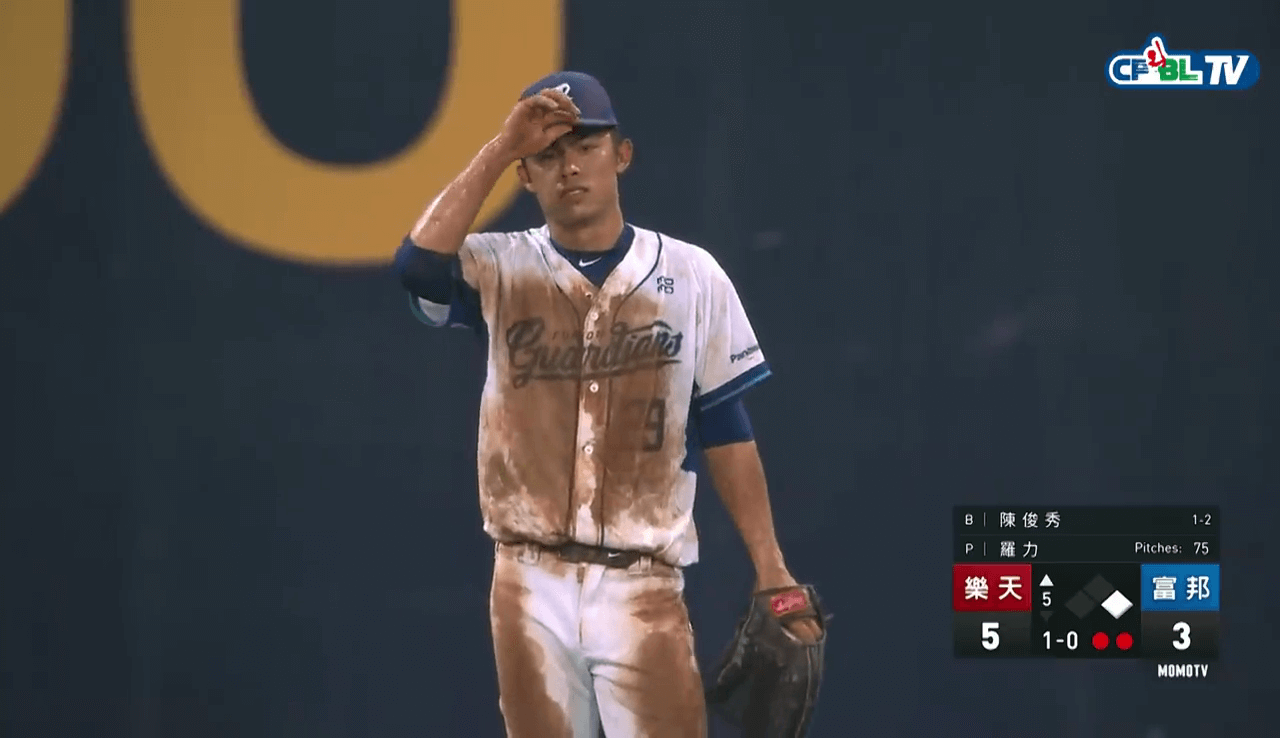