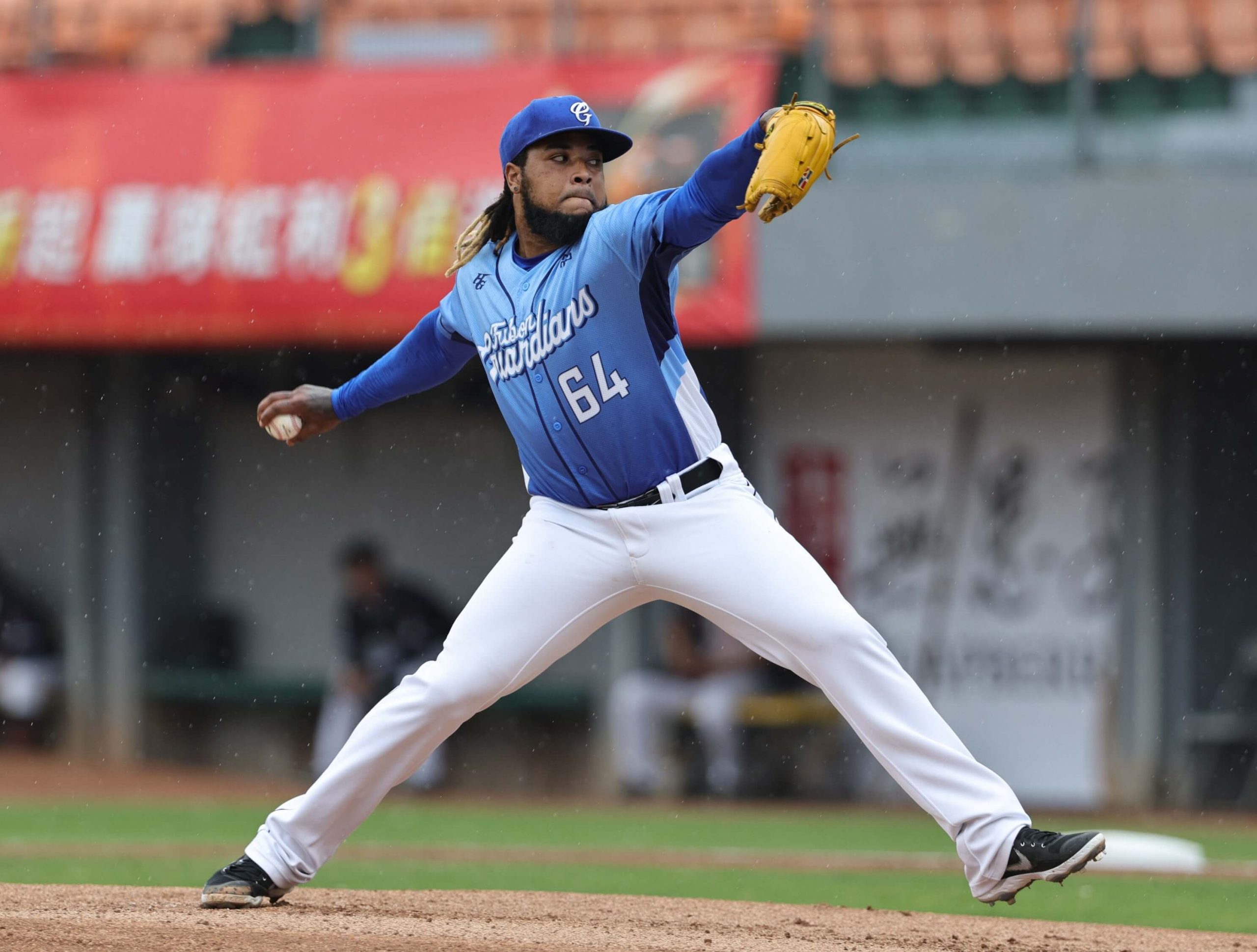 José Valdez has been on thin ice in the past few weeks. The Guardians manager had hinted to the media that the team is very likely to let him go at the end of July.

On July 28, it finally happened, the Fubon Guardians released José Valdez. According to the team’s press release, Valdez has left Taiwan, and the team wish him all the best for his future career.