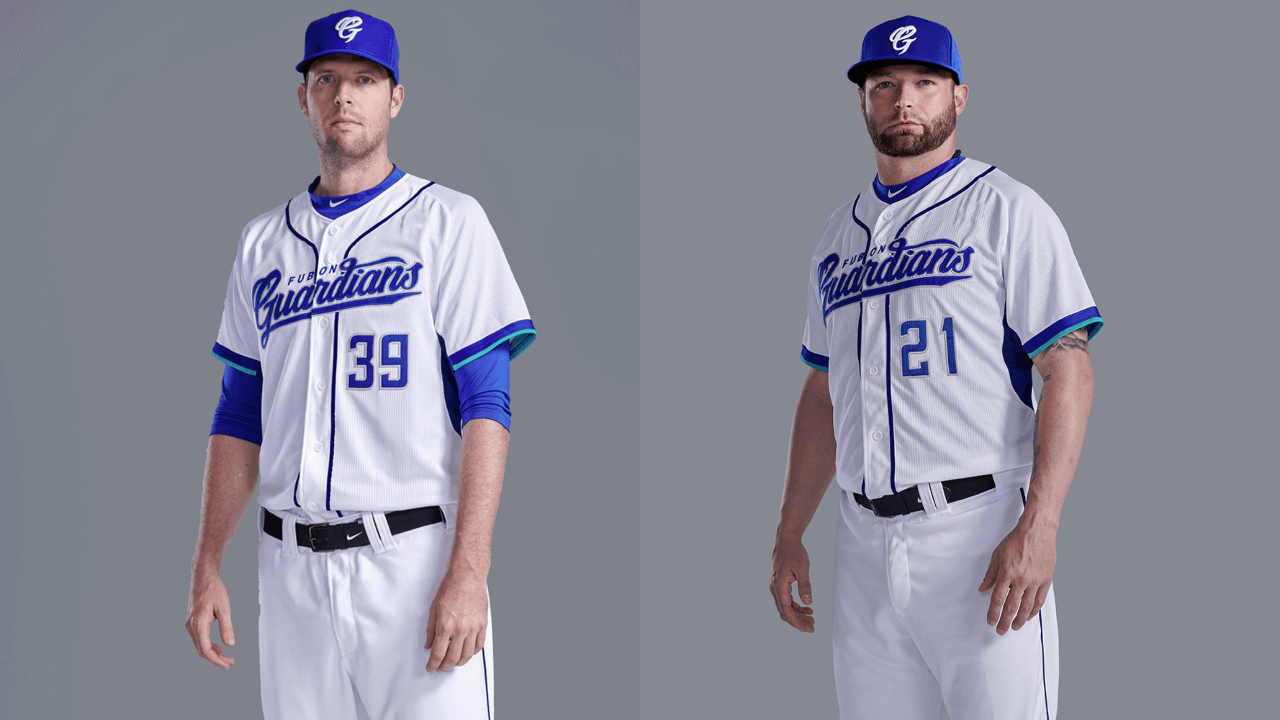 Where on earth is Mike Loree? That is perhaps one of the most asked questions by the Guardians’ fans. And for the past few weeks, the Guardians have been simply saying that Loree is not ready without any additional details.

On April 25, the Guardians fans finally found out what really happened to their ace. According to the team, Mike Loree has been sidelined with a collarbone injury since mid-March.

The good news is, the eight-season CPBL veteran is healthy once again and started throwing bullpen sessions. The Guardians are hoping Loree to return to the first-team rotation in early May.

“We will continue to monitor Mike Loree’s progress,” said the Guardians’ manager. “Depending on his condition, he might be able to start pitching in the farm league next Tuesday.”

A piece of very interesting news surfaced today, according to the team, Bryan Woodall is currently on the final year of his two-year contract with the Guardians.

In 2018, Woodall led the league in wins (14) & inning pitched (169) which eventually earned him that two-year contract. However, he struggled in the 2019 season and was unable to replicate the same success.