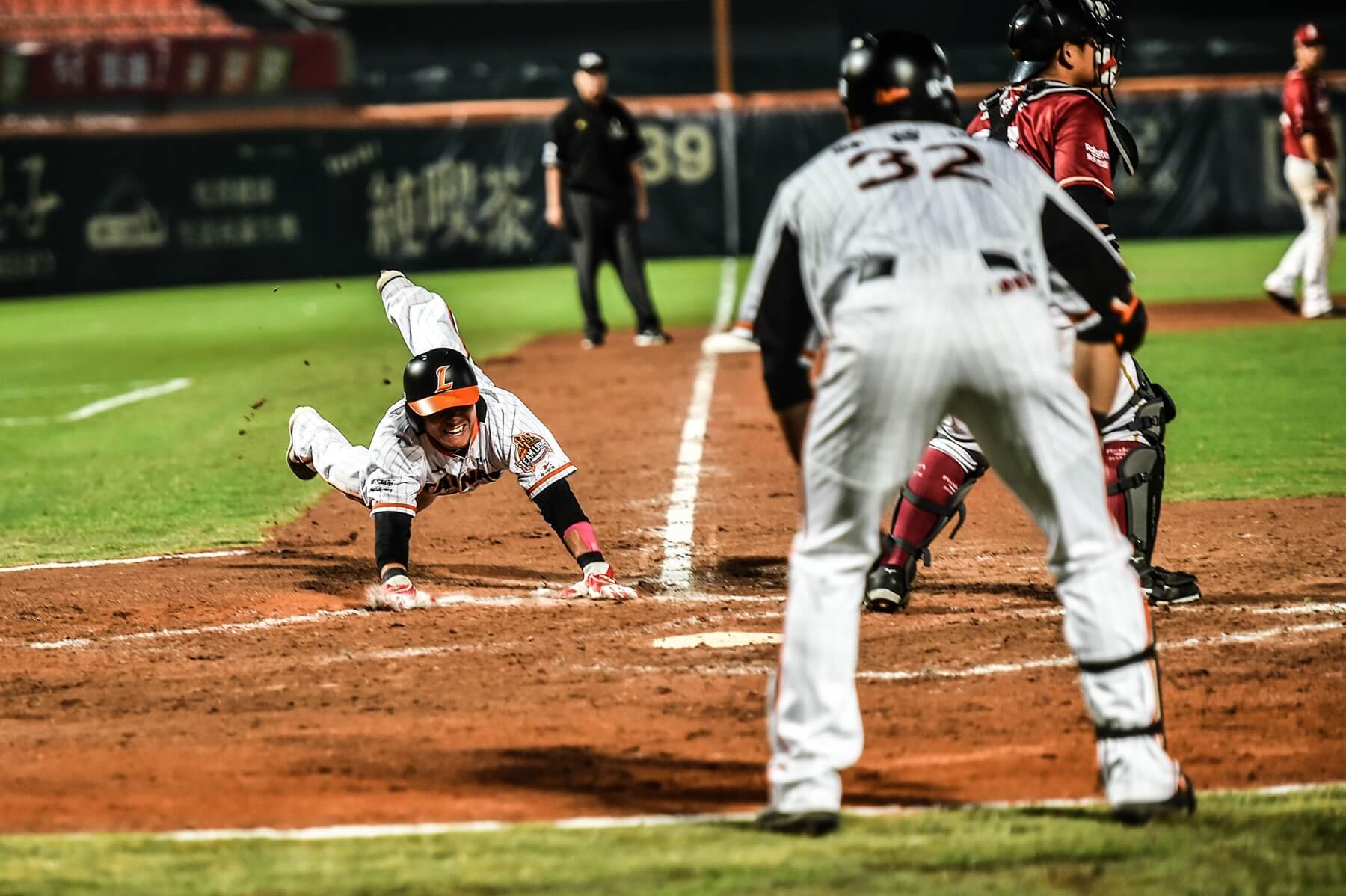 There is a saying in the CPBL, only the Monkeys’ bullpen can defeat the Monkeys. On April 25, that is what happened. The Uni-Lions took down the undefeated juggernaut with a walk-off win and snapped the Rakuten Monkeys’ seven-game win streak.

The game started with a typical Monkeys’ winning formula, their vicious lineup roughed up the Uni-Lions’ starter Ryan Feierabend early with ten hits including two home runs by Chu Yu-Hsien and Lin Cheng-Fei.

Feierabend only lasted four innings and was charged with seven earned runs. The Monkeys had a comfortable 7-2 lead after the fourth inning.

The Uni-Lions clawed back in the bottom of the sixth with a solo shot by Su Chih-Chieh. The team added three more runs in the next innings with a string of hits and forced the Monkeys to activate their bullpen.

The Rakuten Monkeys’ starting pitcher Lisalverto Bonilla went 6.2 innings and gave up six earned run on nine hits. The Uni-Lions managed to narrow the gap to 6-8 after the seventh inning.

With a slim two-run lead going to the bottom of the ninth, the Monkeys sent their closer Chen Yu-Hsun to the mound. Facing the leadoff hitter, Chen immediately gave up a game-tying solo to Tang Chao-Ting. He then walked the next hitter, and the Uni-Lions laid down a bunt to advance the runner.

With the game-winning run on second with no out, entered 林安可 (Lin An-Ko), the Uni-Lions’ 2019 first-round draft pick. Lin took the first two pitches making the count 1-1 and hit a sharp grounder to first for a walk-off hit.

The Uni-Lions defeated the Rakuten Monkeys 8-7 and ended their 7-game win streak.

The Uni-Lions took down the undefeated Rakuten Monkeys last night with a game-tying solo shot and a walk-off hit by 林安可 (Lin An-Ko). #CPBL pic.twitter.com/w79XMAOq1j