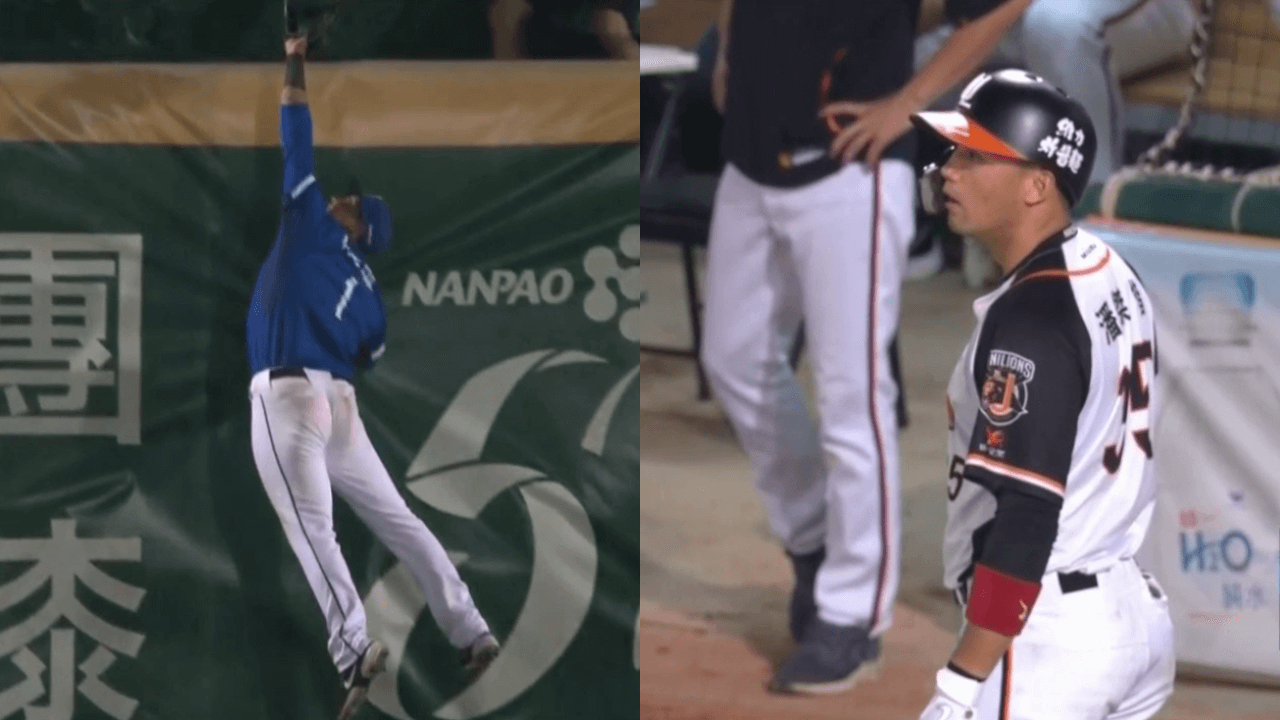 THAT BALL IS SMASHED DEEP TO THE CENTRE FIELD. IT’S GOING, GOING, GONE!!! The stadium instantly erupted with cheers as the Uni-Lions pulled themselves ahead with a leadoff solo shot.

As the Uni-Lions’ batter trotting around the bases and ready to receive his hero’s welcome in the dugout, the Guardians’ centre fielder 林哲瑄 (Lin Che-Hsuan) slowly pulled a ball out of his glove and completely changed the mood in the stands.

“OH MY GOD, HE CAUGHT IT, HE CAUGHT THE BALL!!,” yelled the CPBL mandarin broadcaster.

And the best actor award goes to.. 林哲瑄 (Lin Che-Hsuan)!!

The Fubon Guardians' veteran centre fielder made a spectacular home run-robbing catch at the wall and decided to troll everyone at the stadium. 😂 #CPBL pic.twitter.com/laRW6iq06h

Yes, the former Boston Red Sox outfielder Lin Che-Hsuan indeed caught the ball. Lin, who is best known for his defensive ability, tracked the deep fly ball to the wall, made a spectacular leaping catch and took away a home run.

But instead of letting everyone know right away, Lin decided to play it cool and proceed to fool everybody at the stadium. 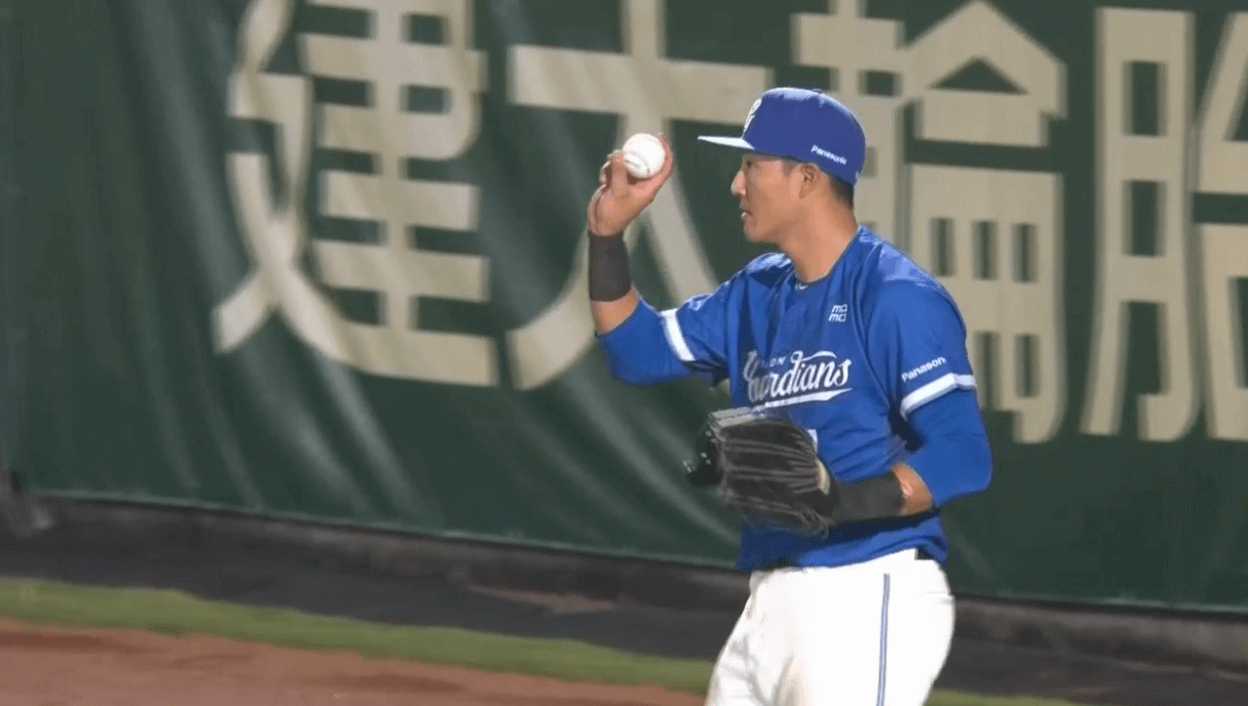 “I knew the ball would go over the wall, but I was able to get into position and bring it back,” Lin Che-Hsuan told Liberty Sports.

“He fooled me too, that was such a great defensive play,” said the Guardians’ manager Hong I-Chung. “I scored this play 120 points!”

As for the unlucky Uni-Lions’ hitter Pan Chieh-Kai? Well, a picture is worth a thousand words. We will finish this with a stunned Pan, staring soullessly at the CPBL centre field god Lin Che-Hsuan.