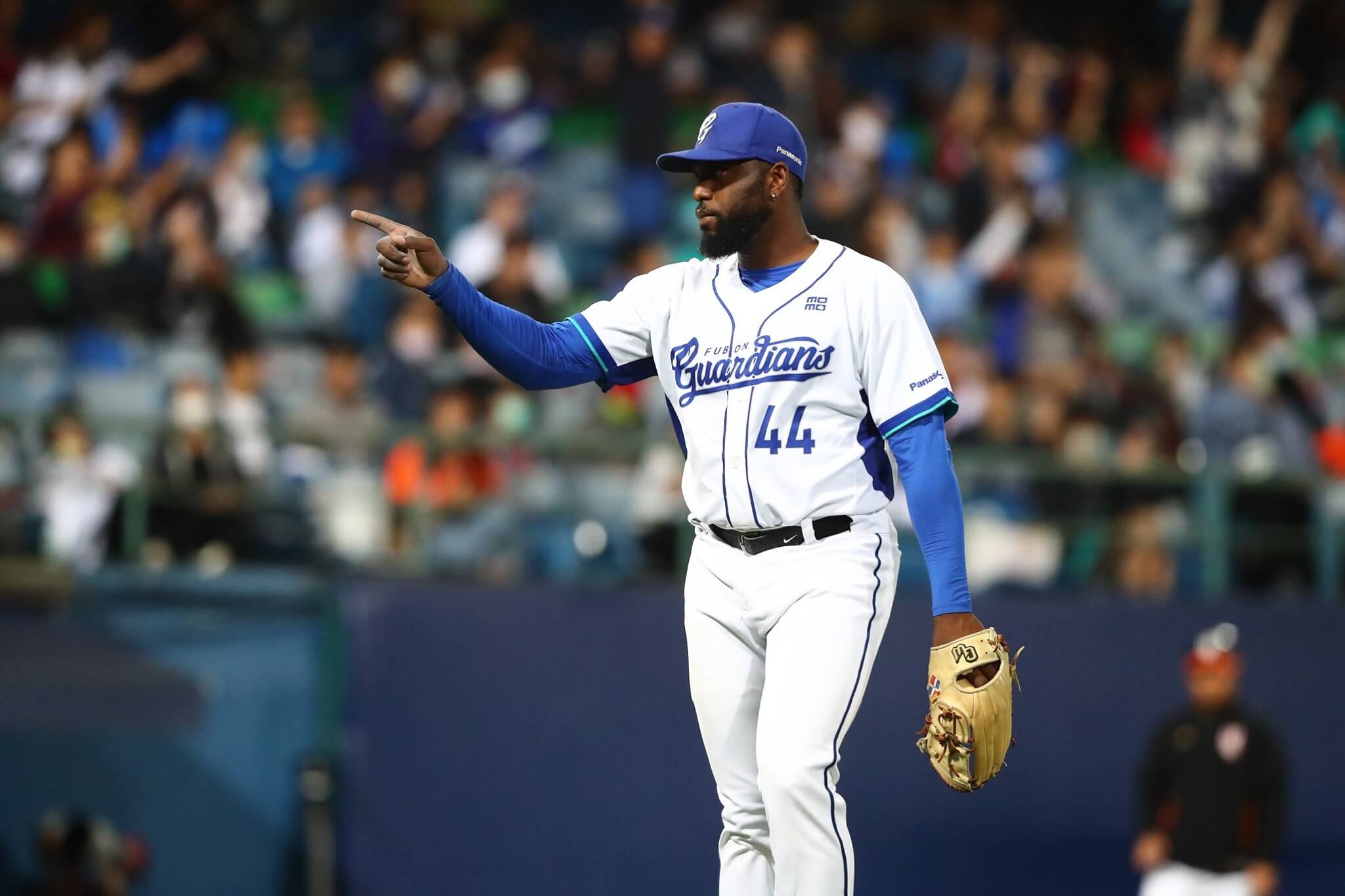 After getting eliminated from the playoff race, during a post-game interview, the Fubon Guardians’ Henry Sosa hinted he is going to return next season as a member of the Guardians.

Shortly after, the Guardians’ deputy general manager Joyce Chen confirmed the news. According to ETtoday, earlier this year, the Guardians already signed Henry Sosa to a two-year deal. The contract duration is from 2020 until the end of 2021 season.

Henry Sosa completed his 2020 CPBL season with a dominating record of 3.38 ERA and 1.37 WHIP across 194.1 innings. The 35-year-old Dominican right-hander is widely regarded as one of the best foreign pitchers this year.