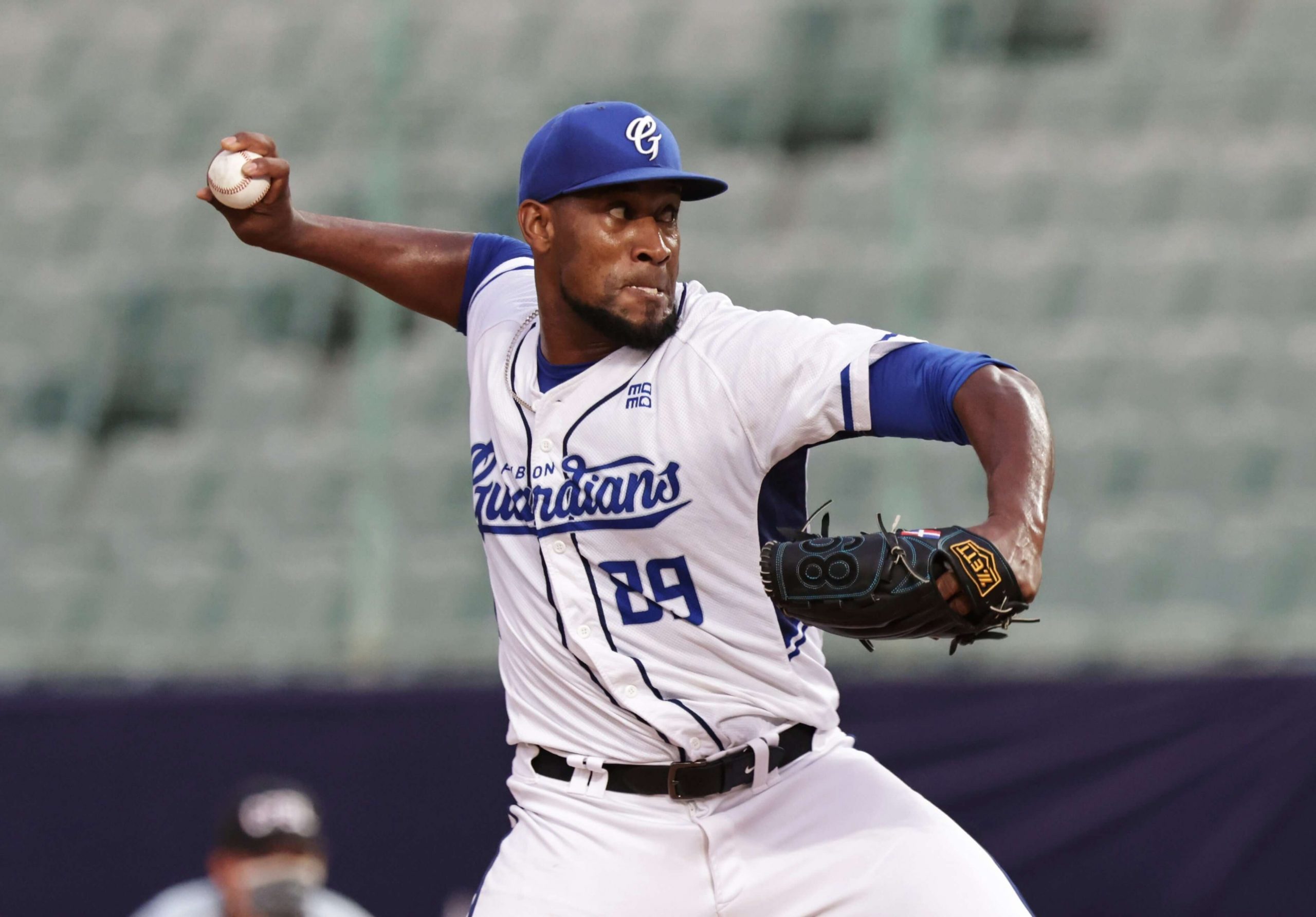 On December 19, ETtoday reported that the Fubon have re-signed Yomar Flande Concepcion for the 2022 CPBL season.

The 29-year-old Dominican right-hander began his 2021 season as a development player. At first, it seemed Concepcion was likely to spend the entire 2021 with the farm team.

However, with Henery Sosa out with a season-ending knee injury and several foreign players leaving due to family reasons, the team gave Yomar Concepcion plenty of opportunities to pitch in the first team.

Despite his slightly below average performance and the occasional command issues, Yomar Concepcion actually provided the much-needed support to the Guardians pitching staff and prevented the bullpen from collapsing. It is also worth noting that his fastball can reach 157kph (97.6mph).

Fubon Guardians Yomar Concepcion struck out 5 in 4 innings of relief work against the Brothers. #CPBL pic.twitter.com/YkwAmHxVMw