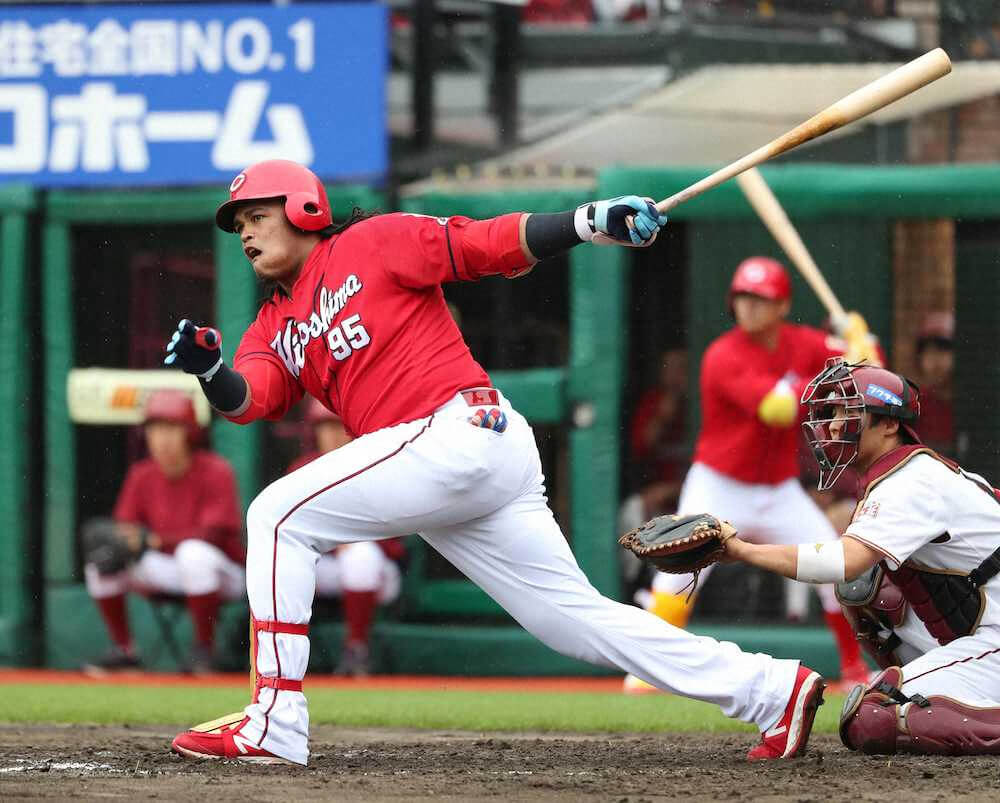 It is not a secret the Fubon Guardians are planning to use foreign hitters in their lineup. On November 15, the Guardians team owner told the media they are likely to sign two foreign position players next year, and it is already in the process.

On December 19, Yahoo Sports columnist Wang Yi-Hsuan revealed that the Fubon Guardians are targeting Xavier Batista as their foreign position player for the 2022 CPBL season.

In 2021, he spent his time in the Mexican League. He posted a .930 OPS with 19 home runs with the Bravos de León and Sultanes de Monterrey.

As of today, Fubon Guardians have not confirmed nor denied this rumour.