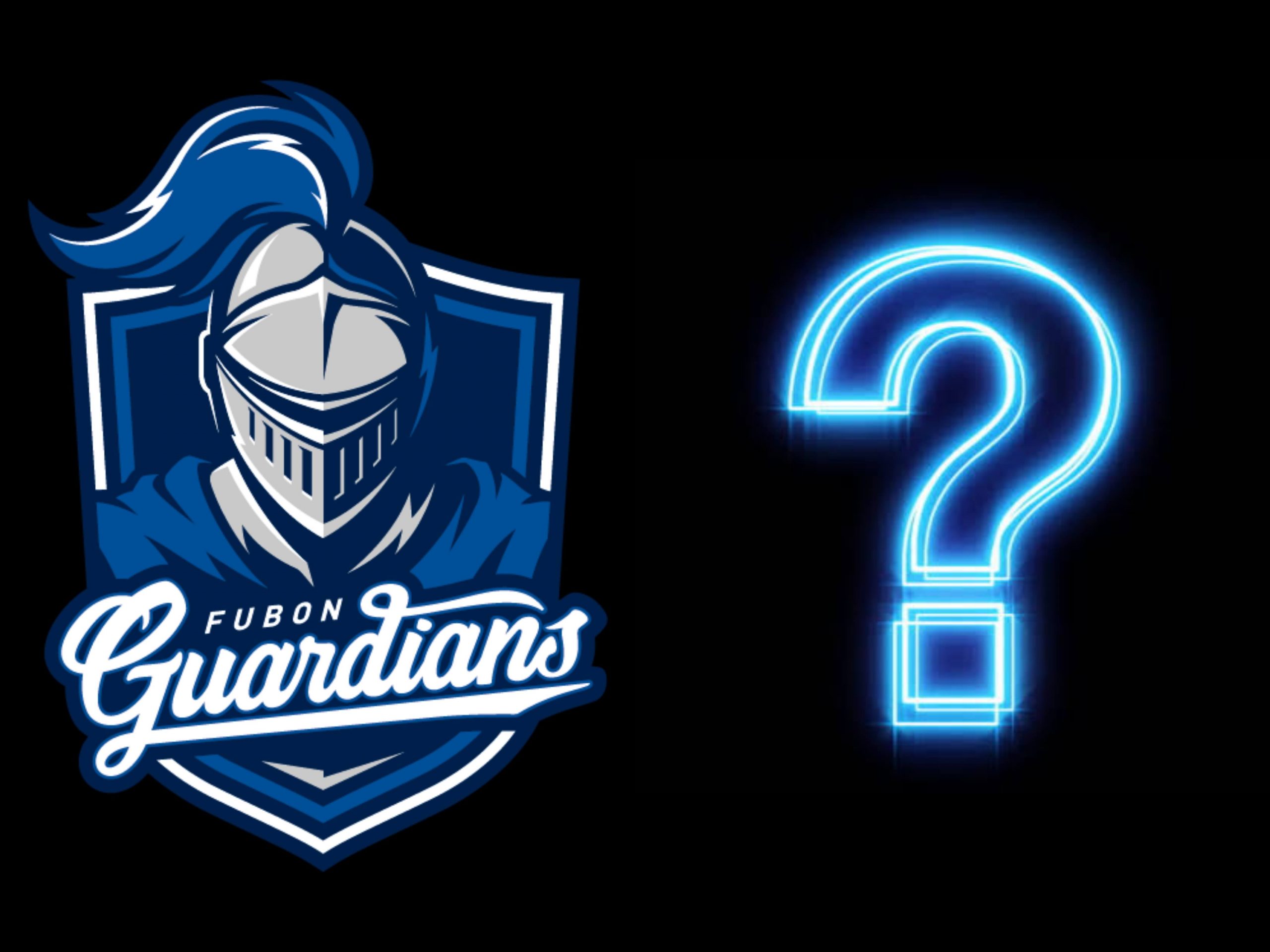 On June 4, the Fubon Guardians general manager told the media they are very close to signing a new foreign pitcher. According to the team, this yet-to-be-named pitcher is currently playing in the Mexican League and with previous KBO experience.

Based on that information, the netizen on the PTT baseball message board quickly figured out that Enderson Franco is very likely to be the new foreign pitcher.

It appears Enderson Franco had already changed his Instagram profile and listed Fubon Guardians as his current team.

When asked by the media, the Guardians did not confirm nor deny the Enderson Franco rumour. The team said the new foreign player signing process is currently underway, and they will announce it at a later stage. 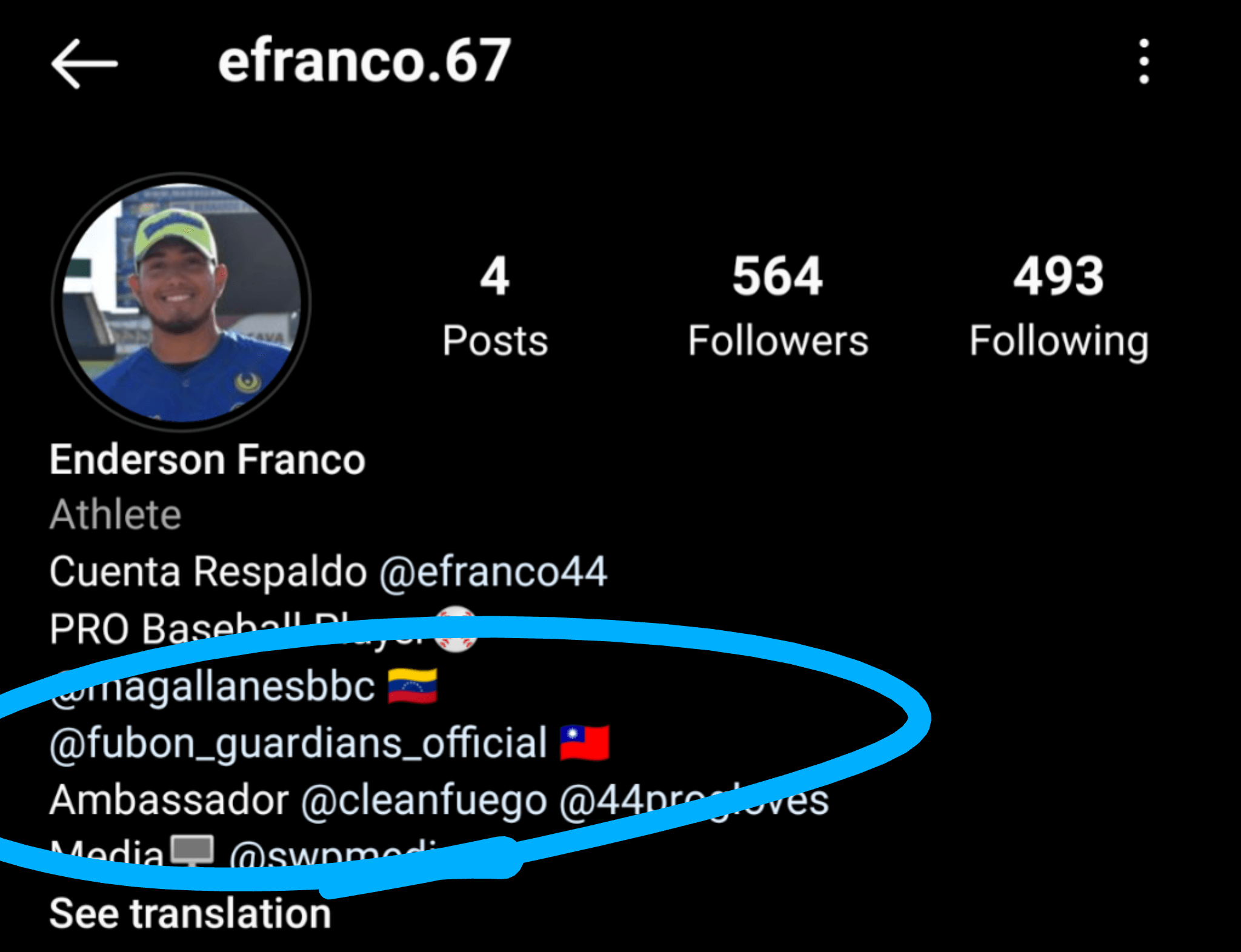 On June 5, Enderson Franco posted an Instagram photo of him standing inside a hotel room. It suggested that he is already in Taiwan currently under quarantine.

Enderson Franco is in Taiwan?

I guess we will hear the official signing announcement from the Fubon Guardians soon? 👀 #CPBL pic.twitter.com/nxUgjAnUQM