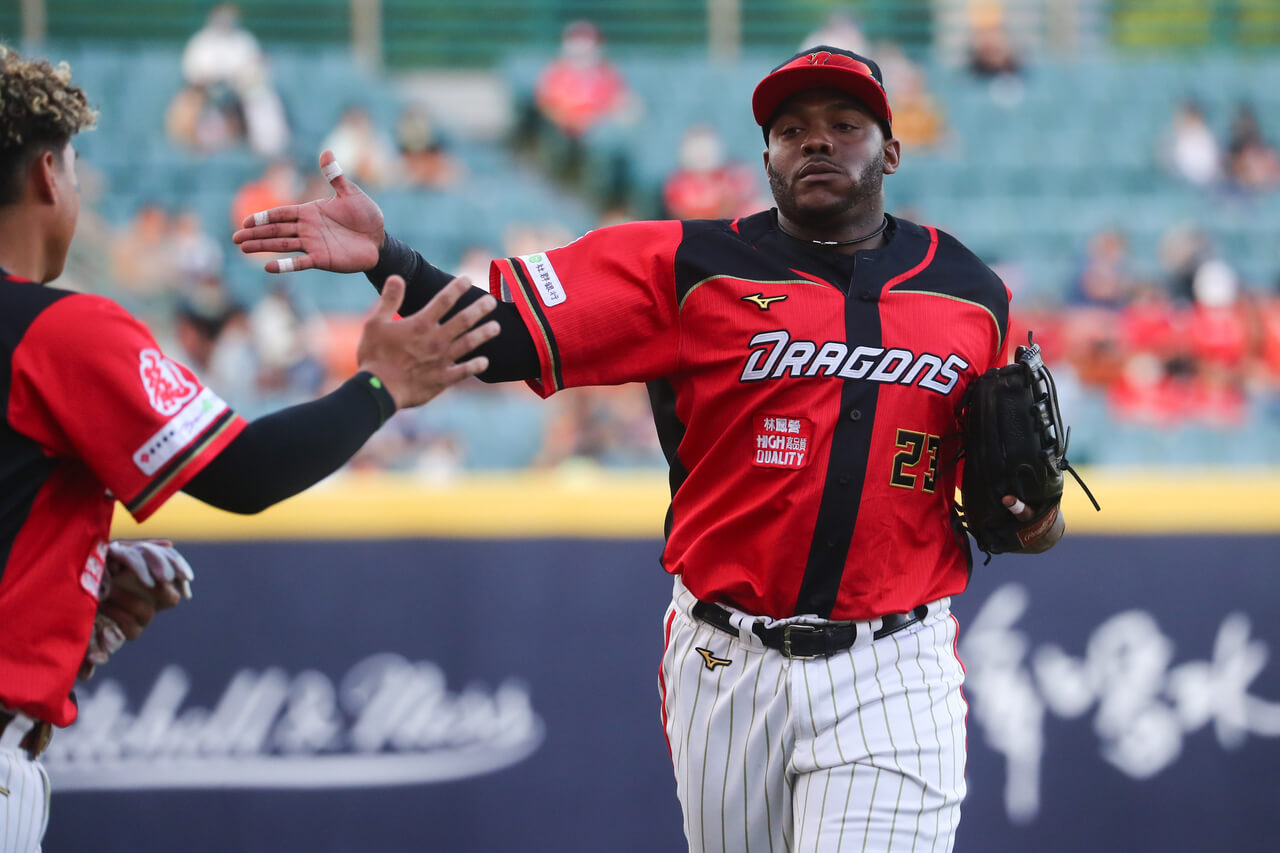 According to the Dragons, Telvin Nash’s contract will expire at the end of June. After further evaluation, the management thinks he might need more time to adjust to the CPBL. Therefore the team decided not to renew his contract.

“At the moment, we are looking for new foreign players. There is no specific target in mind,” said the Dragons’ manager.

With Telvin Nash leaving the team, the Dragons now have Jake Brigham, Drew Gagnon, Bryan Woodall and Ronny Rodríguez as their foreign players.