It is official. The TSG Hawks are now the sixth team in the CPBL. On June 8, the CPBL and Taiwan Steel Group held a signing press conference. After 14 years, the CPBL is back to being a six-team league.

“After becoming the sixth team in the CPBL, I felt that TSG is not just doing this for charity, it is a social responsibility,” said Taiwan Steel Group president Hsieh Yu-Min. “We will do our best to run this baseball team.”

As for the expectations for the TSG Hawks? The TSG president said the Hawks would be an earnest and disciplined team. He wishes to see players give 100% effort when they are on the field.

“I want to thank Taiwan Steel Group for joining the CPBL. This is a huge step forward for professional baseball in Taiwan,” said CPBL commissioner Tsai Chi-Chang. “There will be more matchup combinations for the fans. At the same time, it will provide additional employment opportunities for players and coaches.”

SIGNED! The TSG Hawks are officially the 6th team in the #CPBL! 🦅 pic.twitter.com/RS1X2xpQrA

According to the team, the T on the hat logo represents Taiwan Steel Group. The design incorporates the idea of a soaring hawk flying above Kaohsiung City, which will be their home city.

The TSG Hawks GM told the media they are currently in the process of designing the uniforms, primary logo and the mascot. They hope to announce it either at the end of the year or the beginning of 2023.

With the 2022 CPBL Draft coming up in July, the TSG Hawks hired veteran CPBL coach Lin Chen-Hsien as the team coordinator.

The 61-year-old has been a coach in the CPBL from 2004 to 2021 within the Bears and Monkeys system. Over the year, he worked as the bench coach, farm team manager and in various coaching roles.

According to the team, Lin Chen-Hsien will be in charge of evaluating players in the amateur tryout and assisting the Hawks in the upcoming draft.

“Our goal is to select around 40 players in this year’s draft,” said the Hawks’ team coordinator.

Under the CPBL regulation, the Hawks will need to have at least 28 players on its roster in 2023. And no less than 46 players in 2024 when they make their debut in the CPBL major league. 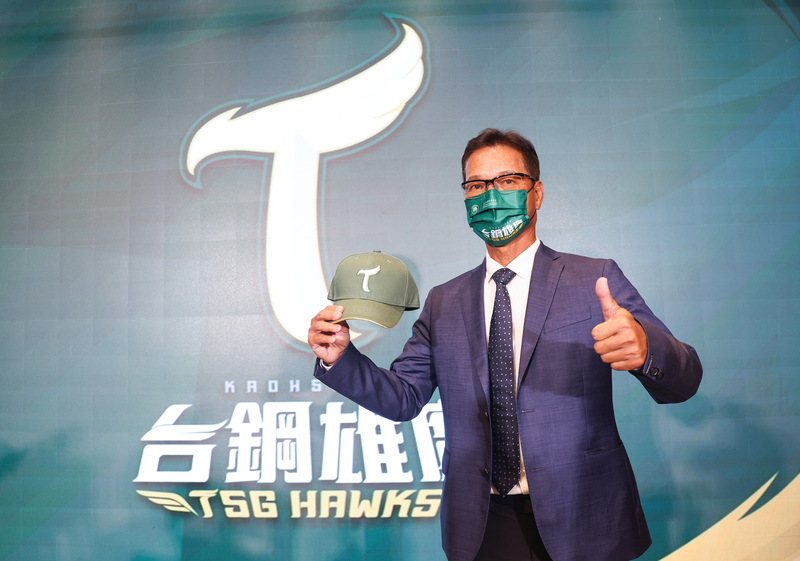 While this is not really new news, the TSG Hawks also announced that they would be using Kaohsiung as their home city and emphasised the Team-City integration.

“We will be working closely with the city council to turn Kaohsiung into a new baseball paradise in southern Taiwan,” said Taiwan Steel Group president.

The head of the Kaohsiung Sports Development Bureau told the media that the city is currently building a new MRT line that connects to the stadium. There are plans to carry out more development projects to provide the citizens with a more diverse experience. 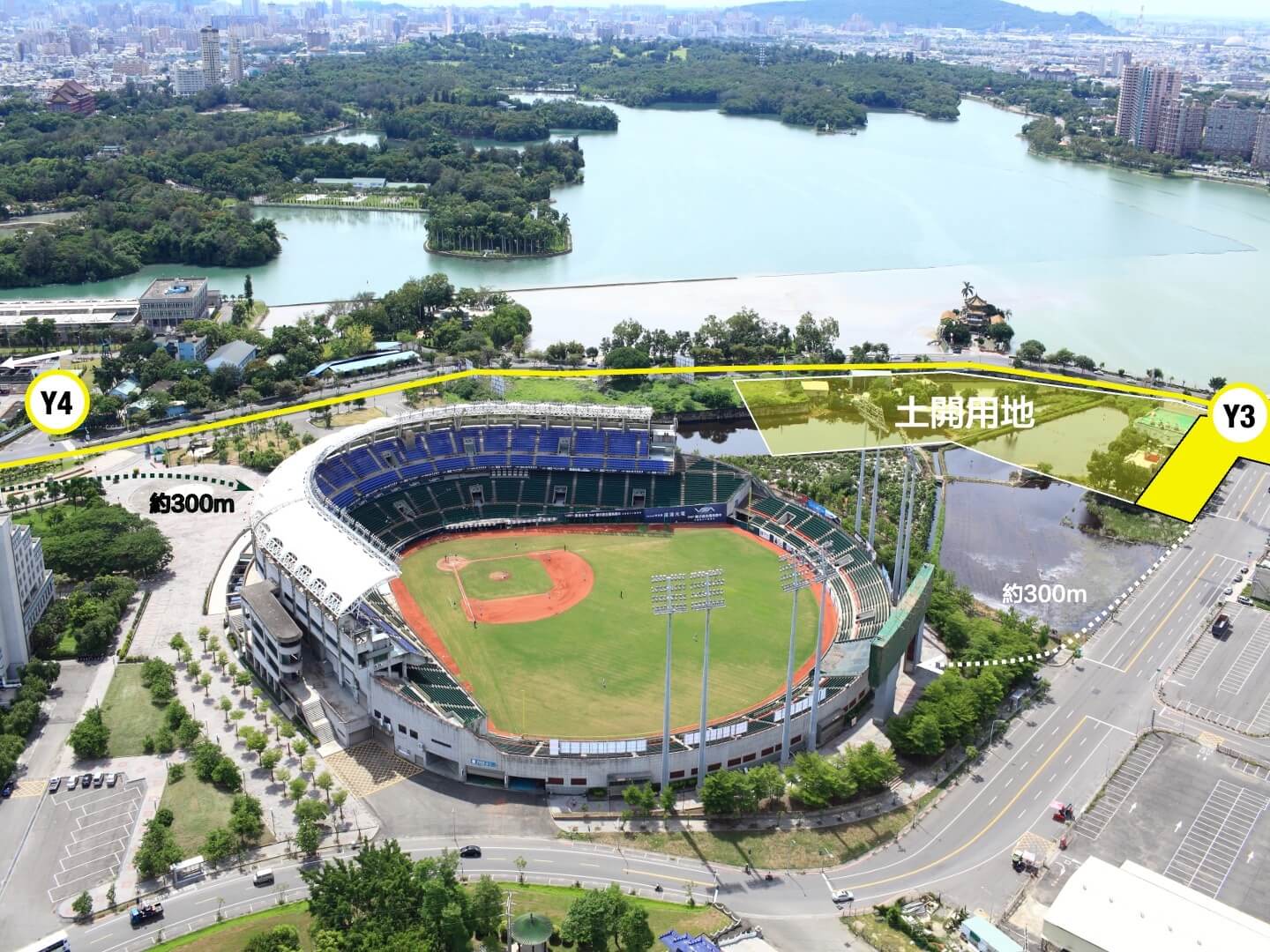